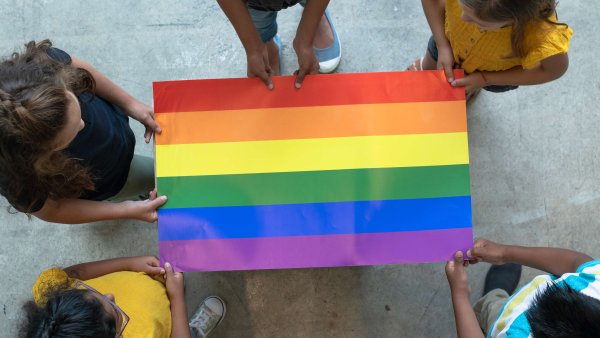 Email your representatives and tell them to support the Safe Schools Improvement Act (S. 2410/H.R. 4402).

A 2019 survey by the Gay, Lesbian & Straight Education Network (GLSEN) revealed that 86 percent of LGBTQ+ students were harassed or assaulted at school based on personal characteristics, including sexual orientation and gender expression.

Only 21 states, Washington, D.C., and Puerto Rico have anti-bullying and harassment laws that protect students who are LGBTQ+, transgender, nonbinary, Black, Indigenous, people of color, or have disabilities. Federal legislation would address this lack of protections for our students.