We can’t wait for more people to die for much-needed reforms to happen. 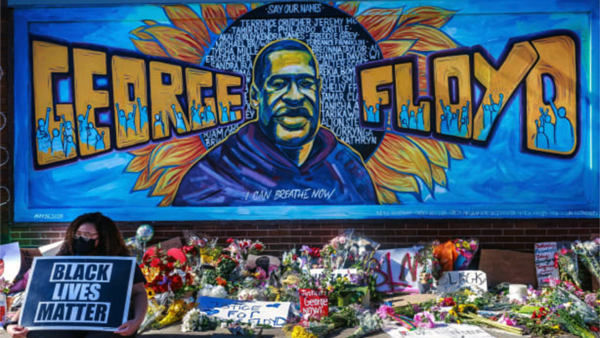 Sen. Cory Booker (D-NJ) made it official: negotiations with Republican colleagues over a Senate version of the George Floyd Justice in Policing Act (H.R. 1280) have broken down.

Disheartening as it is for yet another House-passed bill to flounder due to lack of support in the Senate, this is no time to give up.

Email your senators and ask them to support the George Floyd Justice in Policing Act.