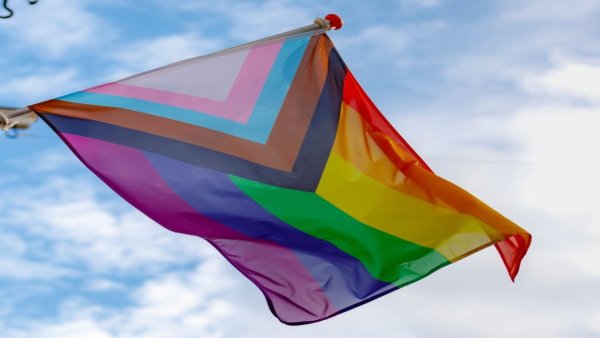 Urge your senators to support the Equality Act (S 393).

The bill would amend the Civil Rights Act of 1964, the Fair Housing Act, and other federal laws to include sexual orientation and gender identity as protected characteristics.

The current patchwork of laws—most states lack non-discrimination policies that include sexual orientation and gender identity—leaves many students and educators vulnerable to discrimination and sends the message LGBTQ Americans are second-class citizens.