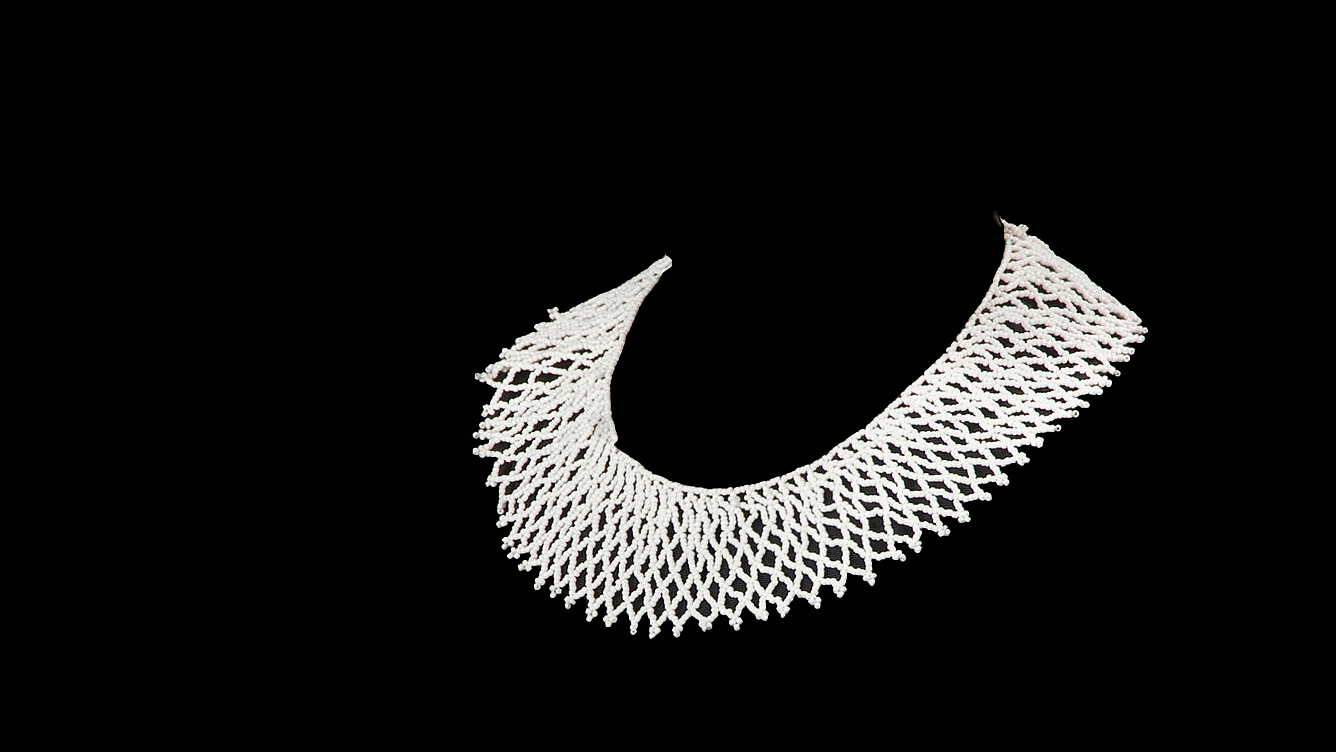 WASHINGTON — Supreme Court Justice Ruth Bader Ginsburg has died from complications of pancreatic cancer. She was the second-ever woman appointed to the court and served for more than 27 years after a life of moving our country to be more just for all.

“With the passing of Supreme Court Justice Ruth Bader Ginsburg, we have lost a fierce warrior in the fight for equal justice for all. She was the epitome of the classic American story and the hopeful American Dream that in just a single generation, one could go from a bookkeeper to a justice on the highest court in the land. She was a women’s rights pioneer who shattered the glass ceiling and paved the way for a more equal society for girls and women while safeguarding the constitution for all of us. As educators, we know that she is now considered, and always will be, a teacher and champion of racial and social justice. Her loss is more than a seat on the nine-justice Supreme Court; her loss is devastating and will be felt for generations. NEA members will honor her legacy by redoubling our efforts to fight for justice.

“Justice Ginsburg was a woman, teacher and tenacious fighter for equal rights for women and girls. She reminded us the only thing that keeps women from being on equal footing with men is to take ‘their foot off our necks.’ Truly the Notorious RBG, she showed us the power of dissent. In the landmark decision of Ledbetter v. Goodyear, she boldly wrote that what many of us know far too well and personally: women can be victims of sex discrimination, and we are far from achieving equal pay for equal work. In the power of the written word, Justice Ginsburg urged Congress to take up the issue.

“Justice Ginsburg gave this nation so much and asked little in return. But she made one request to the nation on her deathbed: ‘My most fervent wish is that I will not be replaced until a new president is installed.’ Donald Trump and the Senate, indeed the nation, should honor her wish. We should celebrate her life, vote in a fair and free election, and then the next President can consider who should attempt to fill her unfillable shoes. She made this wish, not for her sake, but for ours. Our nation is being pulled apart at the seams. She understood that the people must be heard in the election and any consideration of replacing her should wait. We should heed her wish — and her sage advice.”