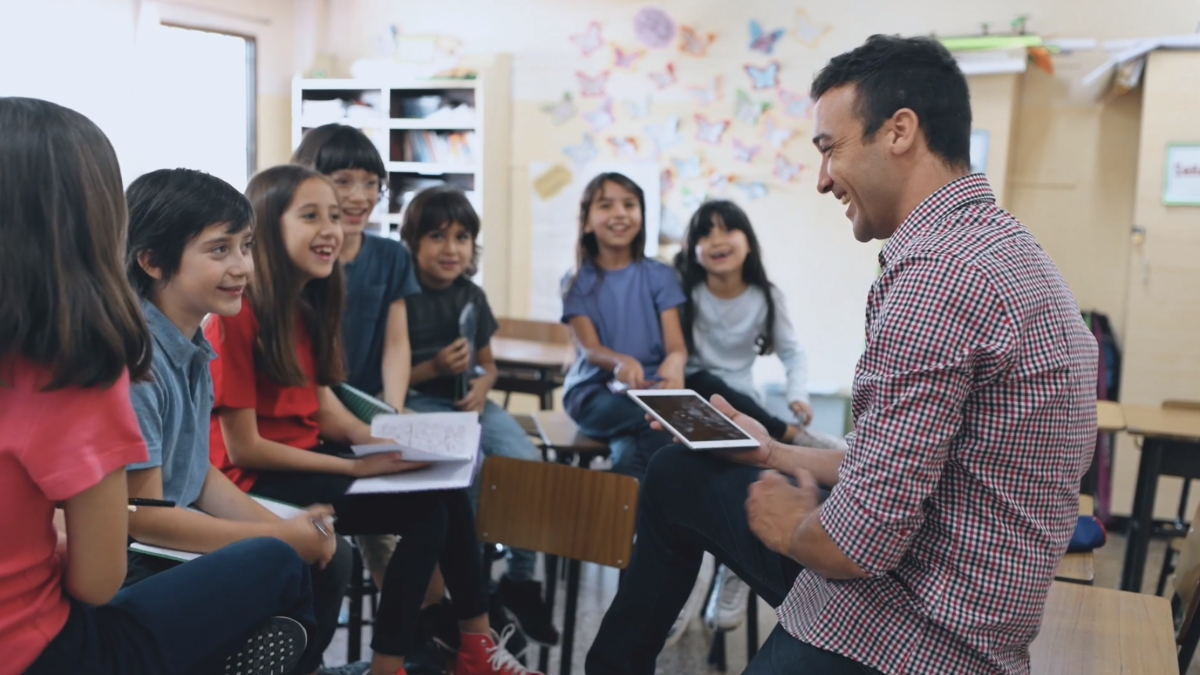 Together a stronger voice for educators Become a Member

When educators are heard, respected, and given the resources we need, we can give students our very best. With more members like you, National Education Association educators will have an even stronger voice to improve our daily lives and the lives of our students.
Share

Our members impact meaningful change for educators, students, and communities

Together, we have successfully raised wages, improved working conditions, supported student loan forgiveness, and made sure the voices of educators and public employees are actually heard. 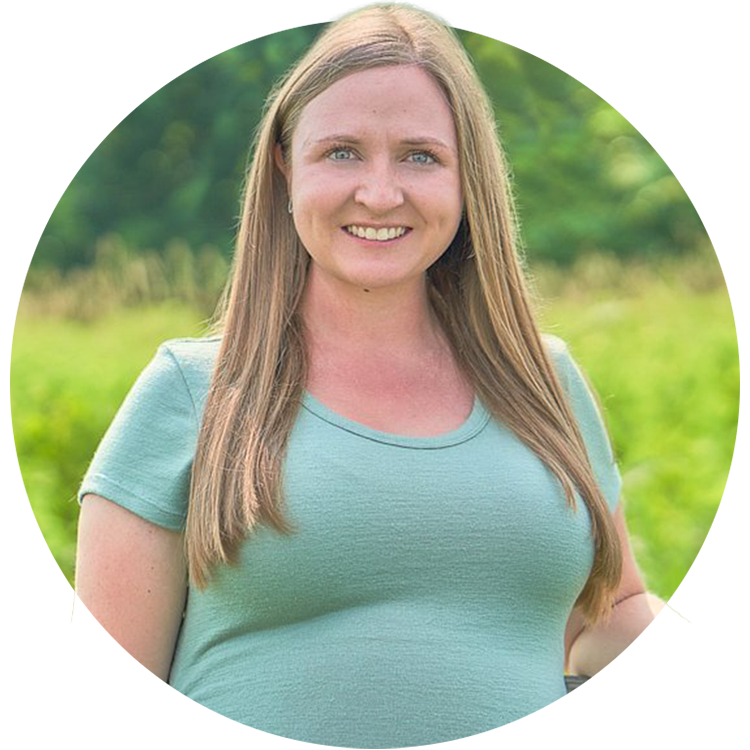 This is important to me because what I do through my union impacts my students’ lives and the resources they need."

Winning in Every State

Across the country, we are winning dedicated planning time, protecting benefits, increasing salaries, and improving the daily lives of educators and students. How are educators creating change in your state? Click below to find out!

Together we deliver real change that impact our schools and our working conditions.

We have already secured some salary increases, but educators deserve much more. With more members like you, we’ll have a stronger voice so that we can secure real pay increases and cost of living adjustments.

Improvements to Our Daily Lives

Together, we have negotiated and worked with administrators, schoolboards, and lawmakers from both political parties to: 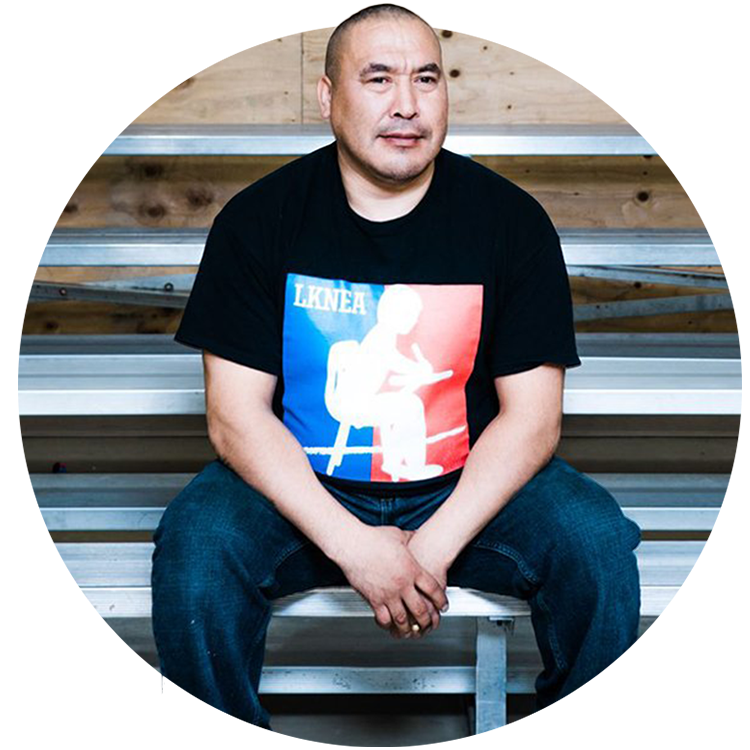 I’m a proud union member because it provides us with better training, better teachers, and better service for students."

When educators are heard, respected, and given the resources we need, we can give students our very best.

Together, We Are a Union

As part of the largest labor union in the country, with almost three million members, we work together to ensure that educators and public employees have a stronger voice.

It is legal to join in every state! We regularly meet with school administrators, school boards, and lawmakers from both parties to advocate for higher wages, better benefits, and improved working conditions for educators. 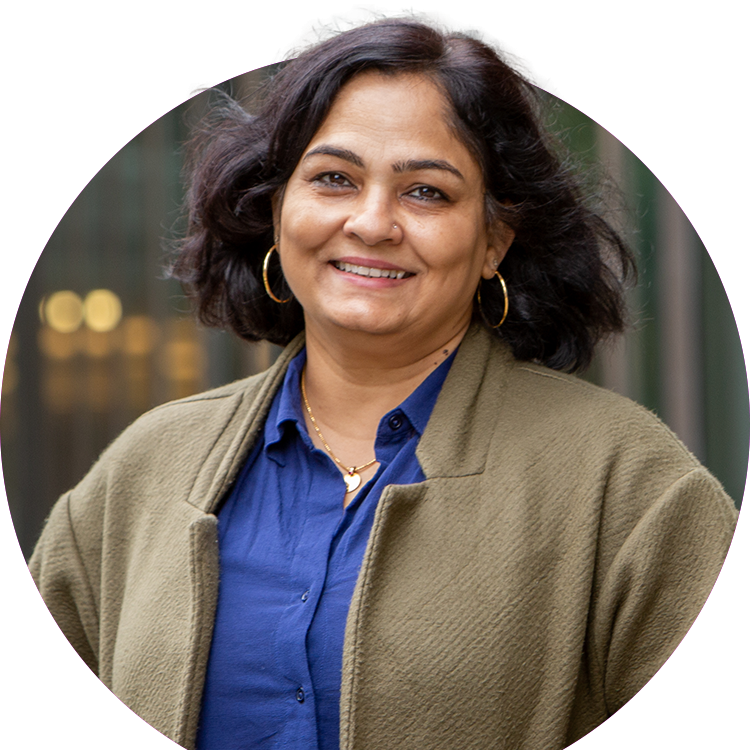 Students are the underdogs here. And this is precisely why the union must do its work—we must take up their interests and speak for them."

NEA members are as diverse as the students we represent, but united in our purpose: championing justice and excellence in public education. NEA members fall into six categories, if you have questions as to which type applies to you, see the definitions below. 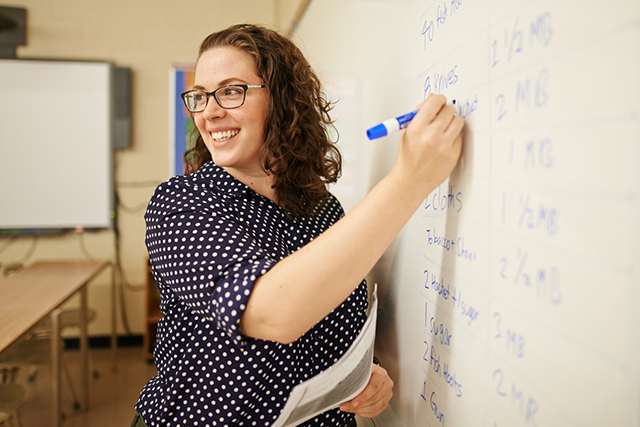 For individuals employed in public education in a certified position in a public school district or institution of higher learning or whose job is primarily education.
Classroom Teacher Resources Join as Active Professional/Certified 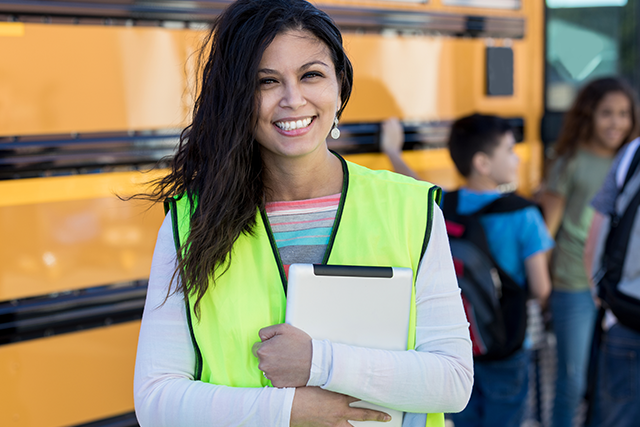 For individuals who are employed in public education in a support position in a public school district or institution of higher learning or whose job is primarily in education.
ESP Resources Join as an Active ESP/Classified 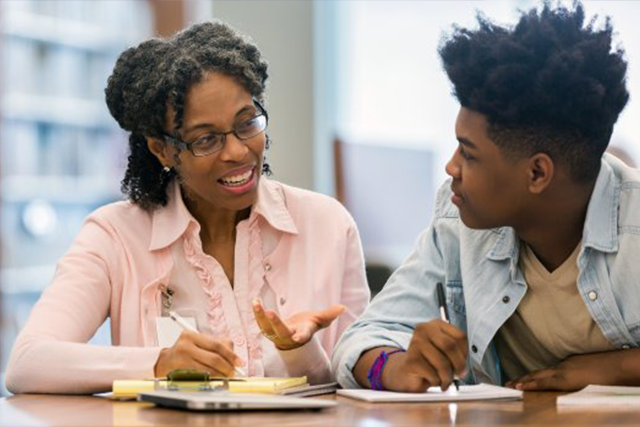 For non-classroom educators with specialized training to support the instructional process, resulting in academic and social/emotional success for students.
SISP Resources Join as a SISP 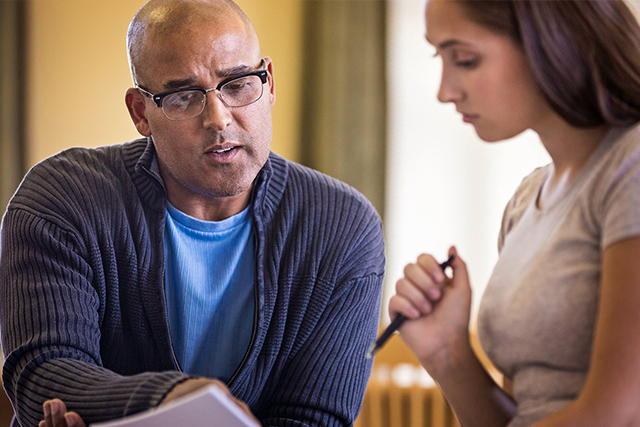 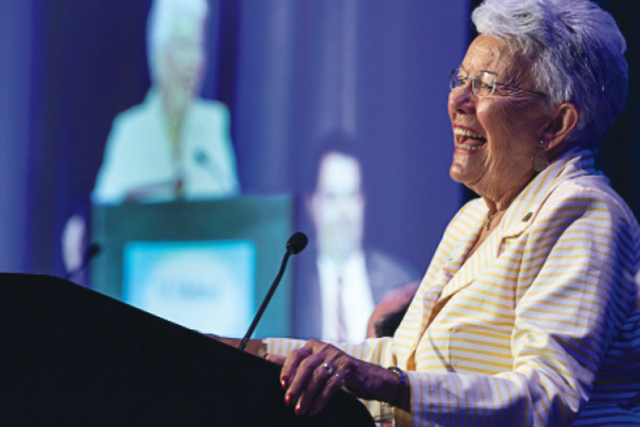 For individuals no longer employed in public education and who are eligible to receive a pension from an educational employment institution. You may join as a pre-retired member in advance of retirement.
Retired Educator Resources Join as a Retired Member 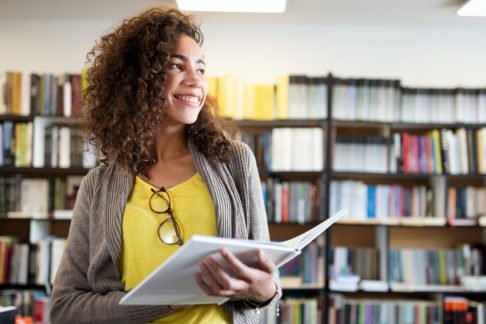 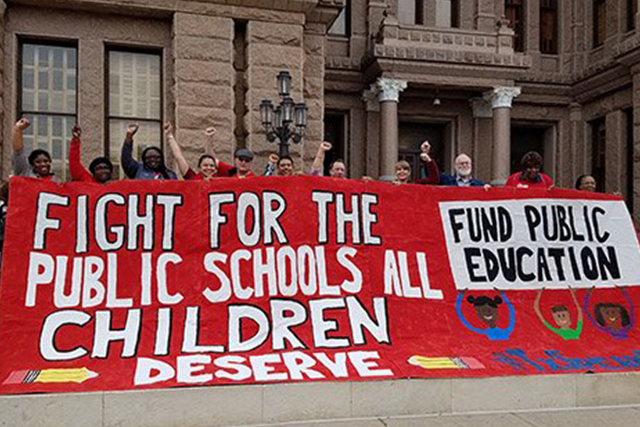 For individuals interested in advancing the cause of public education and who are not eligible for any of the NEA membership categories appearing above.
Community Ally Resources Join as a Community Ally 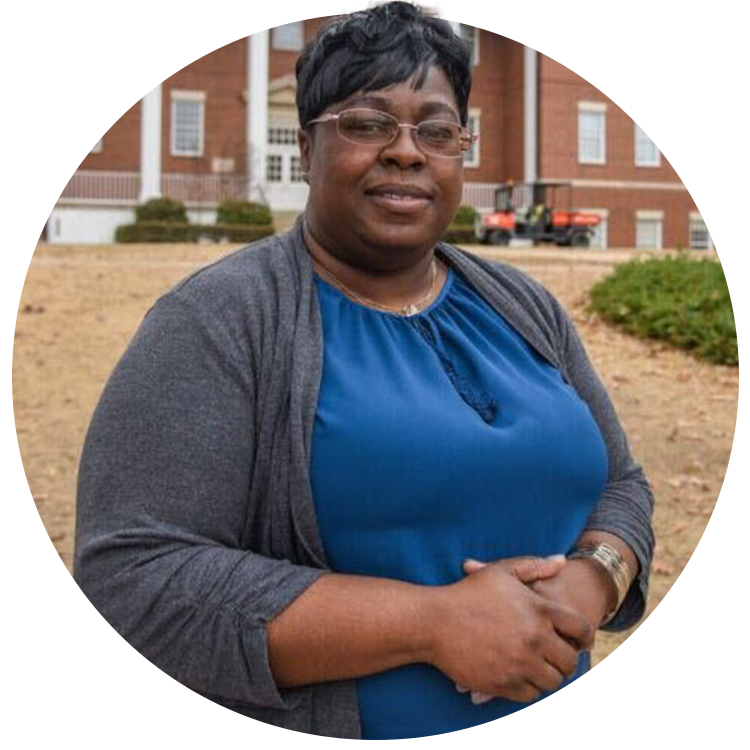 The NEA/AEA has helped me understand that becoming a teacher and leader is a journey that one doesn’t have to walk alone."

Sponsored Content
Your union membership gives you special access to the breadth of personal and professional resources available through NEA Member Benefits.