It has always been our calling, and our privilege, to fight for a system in which all children can learn and thrive.
Share

In 2018, more than 8,000 delegates to the RA voted to put racial and social justice at the forefront of NEA’s work. They overwhelmingly adopted a policy commiting NEA to “actively advocate for social and educational strategies fostering the eradication of institutional racism and white privilege.”

In that moment, we were our best selves. We listened, debated, differed — and ultimately, upheld our values of a democratic process and racial justice.

This moment was possible because NEA held those values from our earliest years. We haven’t always made progress as quickly, or neatly. We’ve had to learn and grow. But democracy and racial justice are in our history, and successes from the past give us the strength and stamina to work for a better tomorrow, for all our students. 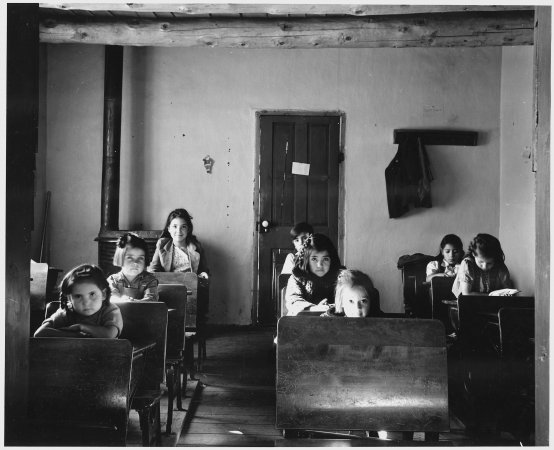 Birth of the National Teachers Association

Ten state education associations issue a call to “unite … to advance the dignity, respectability and usefulness of their calling.” At first, only men can join, but women are welcomed in 1866. 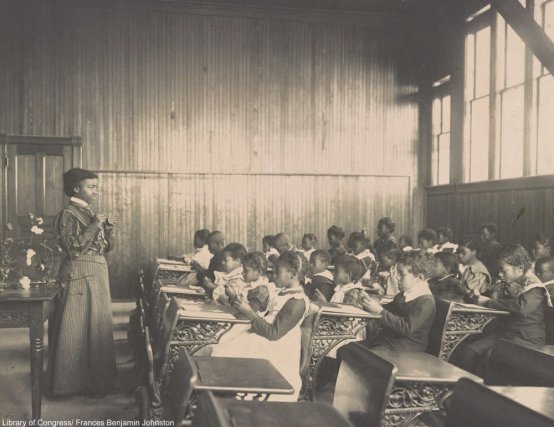 At the summer convention, NTA President J.P. Wilkersham denounces slavery and recommends that no seceded states be readmitted to the Union until they agree to provide a free public school system for Black as well as white children. 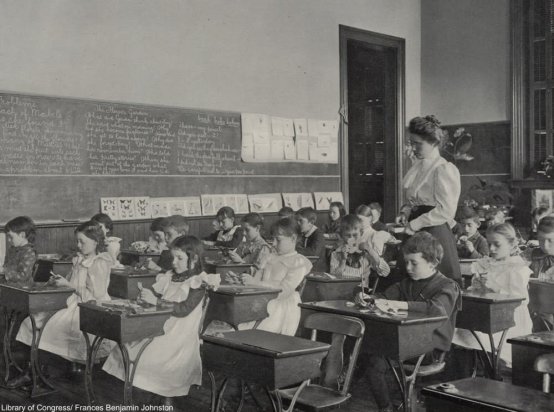 Just three years after membership is opened to women, the NTA elects Emily Rice as Vice President of the Association. In 1910, the NTA elects a woman as president — a decade before Congress grants women the right to vote.

The NTA absorbs three smaller organizations, and gets its modern name: the National Education Association. 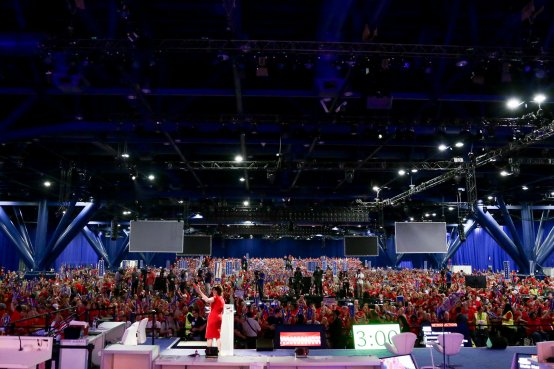 The NEA adopts its modern structure of affiliated state and local unions, with delegates to the Representative Assembly. 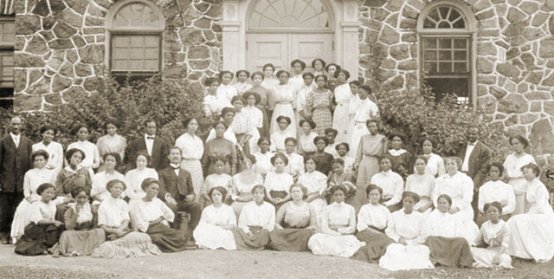 In the 1920s, the Southern Association of Schools and Colleges (SASC) didn’t accredit schools for African American students, preventing them from attending many colleges and universities. The NEA joined with the American Teachers Association, whose members were primarily Black, to pressure SASC to change. The Joint Committee for Justice was the first of several successful NEA-ATA partnerships. 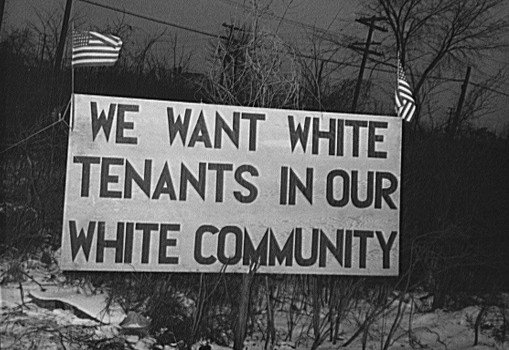 The national association focuses on equal treatment of members by affiliate leadership. It refuses to hold Representative Assemblies in cities that discriminate against delegates based on race. 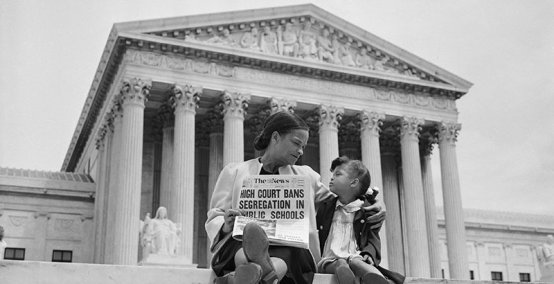 Despite the promise of Brown v. Board of Education, Black educators were targeted or fired by schools trying to avoid desegregation orders. In response, NEA established a $1 million fund to “protect and promote the professional, civil, and human rights of educators,” and worked with the ATA to support those teachers. 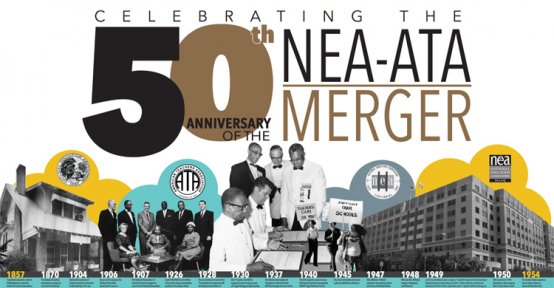 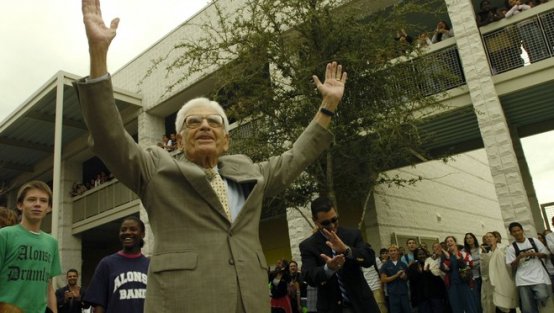 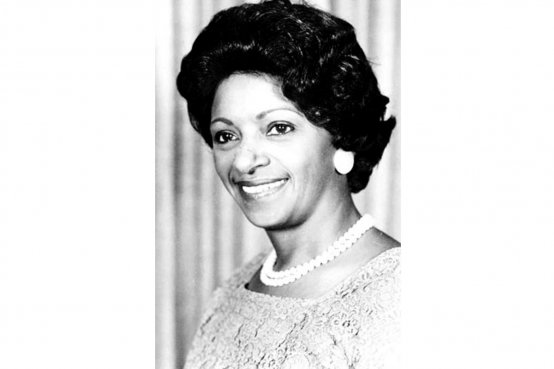 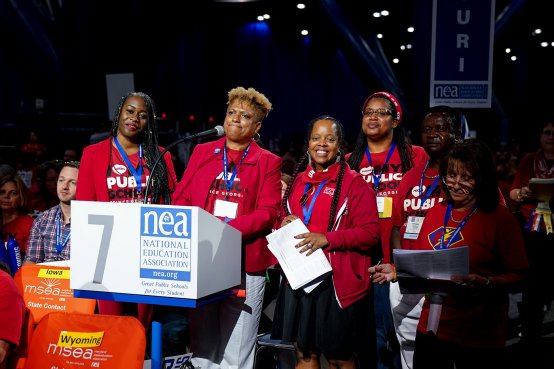 NEA Recognizes the Need for Inclusion and Diversity 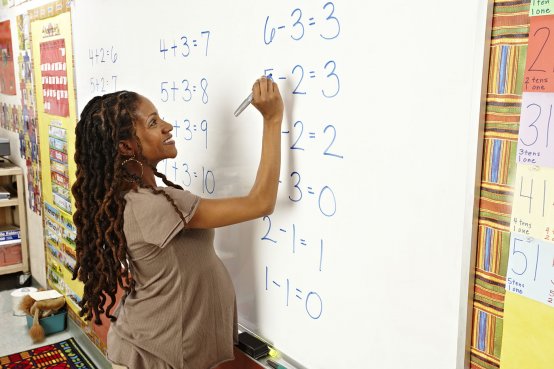 NEA Wins at the Supreme Court 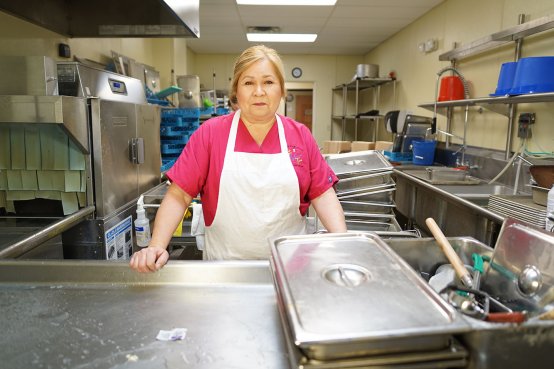 Education support professionals gain full membership rights in NEA at the beginning of the decade, followed two years later by the creation of the NEA-Retired program. 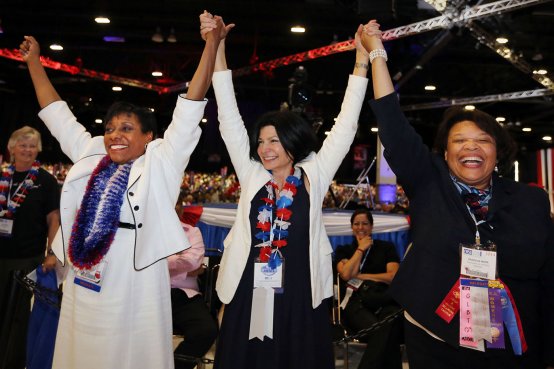 For the first time in its history, the three top leadership positions at NEA are held by women and by persons of color, as Lily Eskelsen García, Becky Pringle, and Princess Moss are elected, respectively, President, Vice President, and Secretary-Treasurer by delegates at the Representative Assembly. 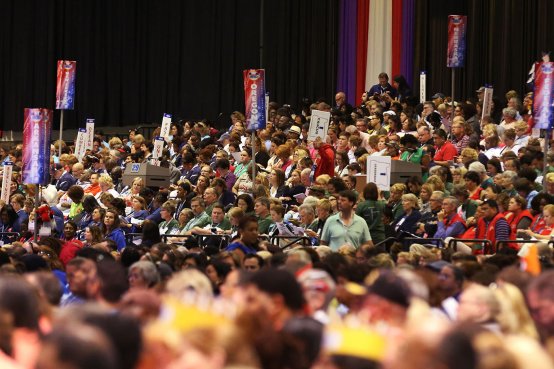 Delegates to NEA Representative Assembly adopt New Business Item B which acknowledges the existence of institutional racism in the United States—the societal patterns and practices that have the net effect of imposing oppressive conditions and denying rights, opportunity, and equality based on race—and sets forth actions and strategies for its elimination. 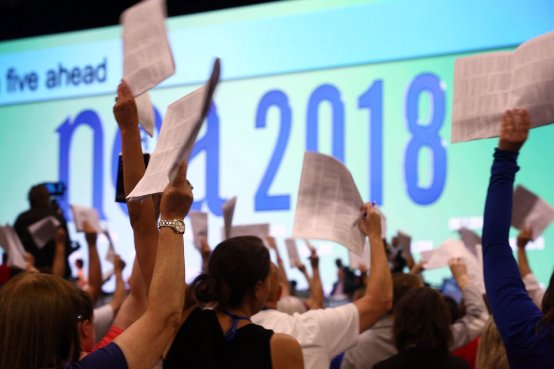 Educators Continue to Push for Equity

The Representative Assembly adopts NEA Resolution I-52 which acknowledges the existence of White supremacy culture as a primary root cause of institutional racism, structural racism, and White privilege.