Looming cuts will disproportionately affect students of color, who are more likely to attend schools that rely on federal funding. 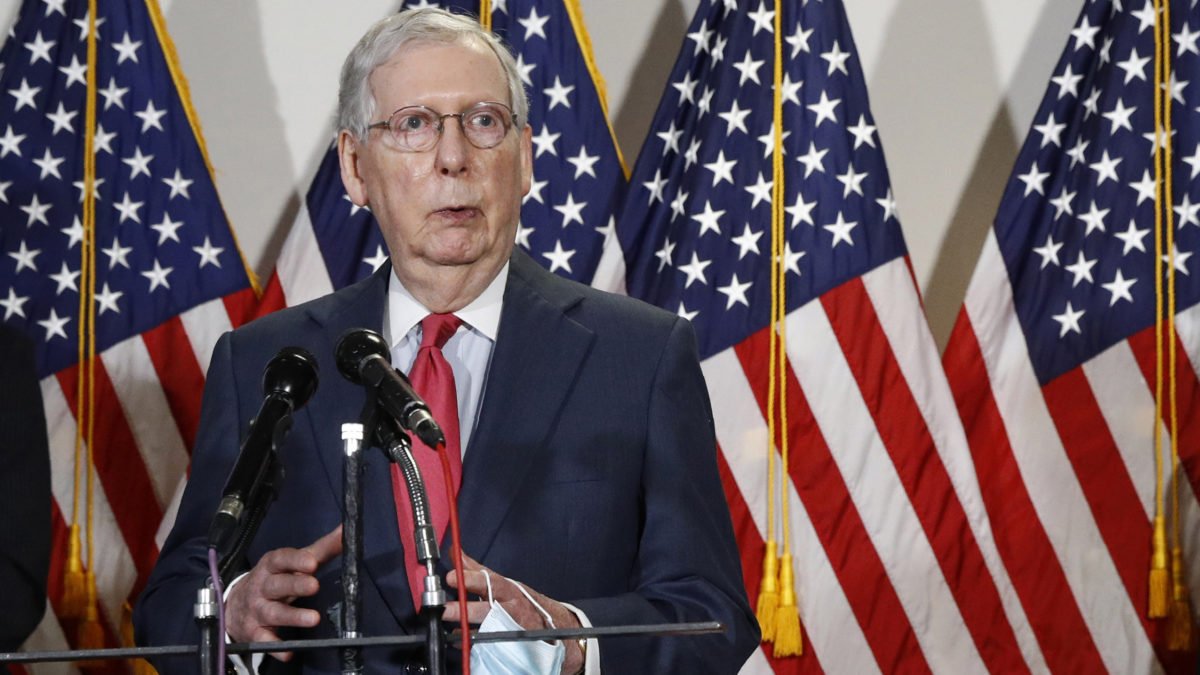 If the economic damage wrought by the coronavirus pandemic goes unchecked, the nation stands to lose 1.89 million education jobs over the next three years, according to a new analysis by the National Education Association.

No community would go unaffected, but the looming cuts will disproportionately affect students of color. They are more likely to attend schools that rely on federal funding to lower class sizes, provide specialists, and sustain a rich curriculum in schools that serve high concentrations of lower-income students.

“There are just so many people we need in schools to make everything run, to make students feel safe, and to give them dependability,” says Yolanda Calderón, a music teacher at Wheeling Elementary, a Title I school in Aurora, Colorado.  “We can’t provide all of that if we’re down almost 2 million education jobs.”

Only Congress can mitigate the damage, by taking swift action to dedicate funding for education to lessen the number of job losses and stabilize public schools.

The U.S. House of Representatives did its part, passing the HEROES Act (Health and Economic Recovery Omnibus Emergency Solutions) on May 15. The bill includes $915 billion in direct relief for state and local governments that can be used to pay vital workers such as educators. It also includes $90 billion in additional education funding to help save educator jobs.

If senators pass the HEROES Act, more than 800,000 education jobs could be saved—more than 673,000 K-12 and 153,000 higher ed jobs—the NEA data shows. But the Senate has yet to take up the next COVID-19 relief package, and Majority Leader Mitch McConnell has indicated that he doesn’t intend to address it anytime soon.

“I think about a month from now we’ll take a look at how things are going and be able to make a more intelligent decision,” McConnell said at an event in Kentucky on May 21. By that date, the pandemic had already killed nearly 100,000 Americans and left 40 million jobless—roughly a quarter of the U.S. workforce.

“The American economy cannot recover if schools can’t reopen, and we cannot properly reopen schools if funding is slashed and students don’t have what they need to be safe, learn and succeed,” says Lily Eskelsen García, NEA President and elementary school teacher from Utah.

The longer Congress delays, the more likely it is that financially strapped state and local governments will cut essential student services and lay off tens of thousands of educators.

Over the next three years, state budget shortfalls will likely be the largest on record, far worse than those of the Great Recession (2009-2013), according to projections by the Center on Budget and Policy Priorities.

The NEA research is a conservative analysis focused only on losses to state general funds, where most state support for education and higher education comes from. Some studies that include shortfalls to other state and local revenues show even deeper education cuts are possible.

The Great Recession led to a loss of more than 350,000 educator jobs. The recovery was gruesome and incomplete. Nearly a decade later, 29 states were still providing less total school funding per student than they were in 2008, and states are still down 135,000 jobs, research  shows.

Those numbers are devastating. But the pandemic recession could be six times as bad for education without federal intervention.

Public education job losses were already greater by April 2020 than in all of the Great Recession, with a loss of 468,800 jobs in local public school employment alone. Across the entire education sector, 760,000 jobs have already been lost, according to Bureau of Labor Statistics.

As a music teacher entering her tenth year of teaching, Colorado’s Yolanda Calderón has often had to worry that her job might be on the chopping block. Her chief concern is what students like hers—mostly students of color, many of whom are immigrants and refugees—will miss out on.

“These cuts will take away opportunities from some kids who, without public schools, don’t have access to things like music, which have historically been for more affluent and privileged people,” says Calderón.

“It’s one thing to be an adult living through this, which is hard enough,” she says. “But it’s another thing to say to a five-year-old, ‘Now we’re not going to have P.E. or art, or the other things that made you excited to come to school.’”

Colorado alone will lose nearly 30,000 educators if the Senate doesn’t pass the HEROES Act. Those cuts invariably lead to ballooning class sizes—conditions that are antithetical to CDC recommendations on reopening schools safely.

More maintenance staff will be needed to clean all spaces in school buildings, and more bus drivers will be needed to transport children who are social distancing. There should be at least one school nurse in every building to oversee health screenings.

Between personnel needs, upgrades to ventilation systems in older buildings, and adequate cleaning supplies and personal protective equipment, an average school district with around 3,700 students could be facing another $1.8 million in additional costs, a new study shows.

Educators are also speaking up to advocate for separate funding dedicated to narrowing the digital divide and closing the homework gap, to ensure that students of color, lower income students, and those in remote areas can fully access distance learning.

And so far, schools do not have the support they need from the federal government.

“Senators must act now to protect our children from the harmful effects of these extreme budget cuts at the state and local levels,” says NEA President García.

“The American economy cannot recover if schools can’t reopen, and we cannot properly reopen schools if funding is slashed and students don’t have what they need to be safe, learn and succeed.”