$40K minimum salary: A big win for Maine teachers, and the profession

A recent salary increase for Maine educators is hopefully making teaching a friendlier proposition in that state. 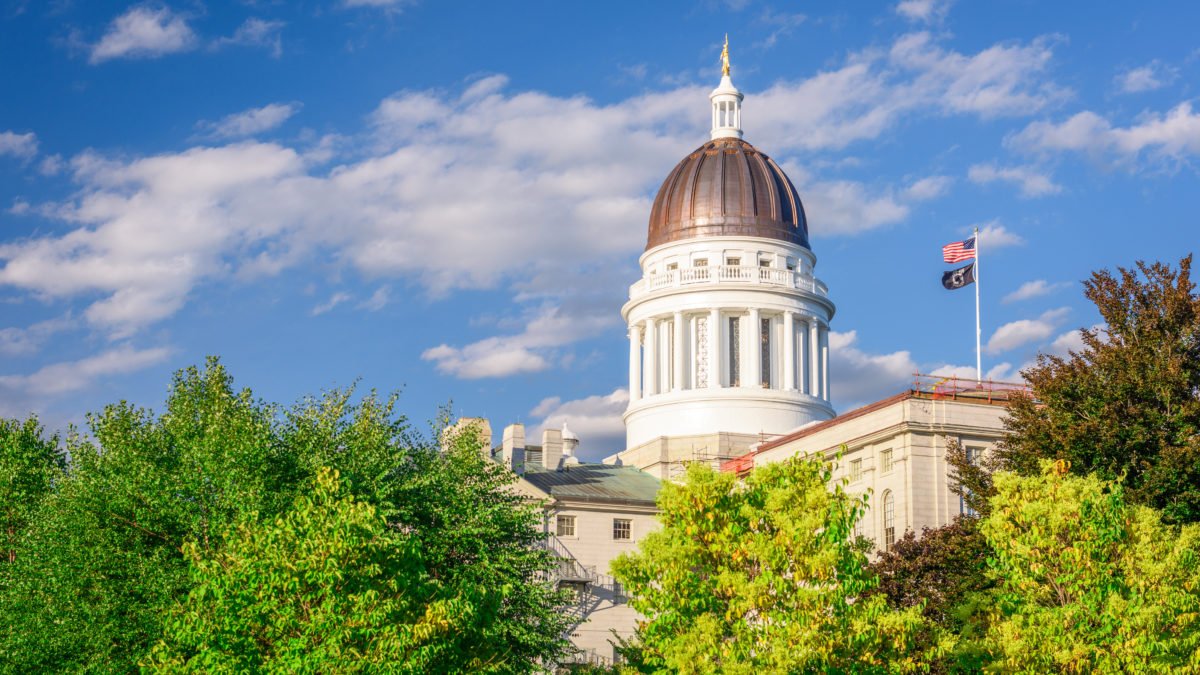 A teacher shortage threatens schools from coast to coast, but a recent salary increase for Maine educators is hopefully making teaching a friendlier proposition in that state.

Gov. Janet T. Mills’ 2020 – 2021 budget raised the minimum annual salaries for teachers to $40,000, “to ensure that teachers in Maine will not be forced to leave the state for a living wage,” she said in a statement.

“What we’re seeing is a recruitment and retention issue in the teaching profession, and by increasing pay we move one step closer to ensuring our students have quality teachers who don’t leave the profession,” says Grace Leavitt, Maine Education Association President. “No one gets into teaching for the money, however that is not an excuse to pay teachers poorly. It is long past time that we respect our teachers enough to pay them more, and this new law in Maine is certainly a step in the right direction.”

Not only about money

Maine, like so many other states across the nation, is experiencing a teacher shortage—one that’s sure to get worse as about 35 percent of the state’s teachers approach retirement. One of those teachers is Vaughn McLaughlin, who has taught music for Caribou Public Schools for 35 years.

“I have a former student who is now the first female astronaut from Maine aboard the space station,” McLaughlin says with pride. “She contacted me this summer to see what type of saxophone mouthpiece she should take into space with her. This is why we do what we do—we build personal relationships with our students and that is critical to their development as human beings.”

Keeping the profession viable for the next generation