All Hands on Deck: School-Based Programs to Stem Substance Abuse 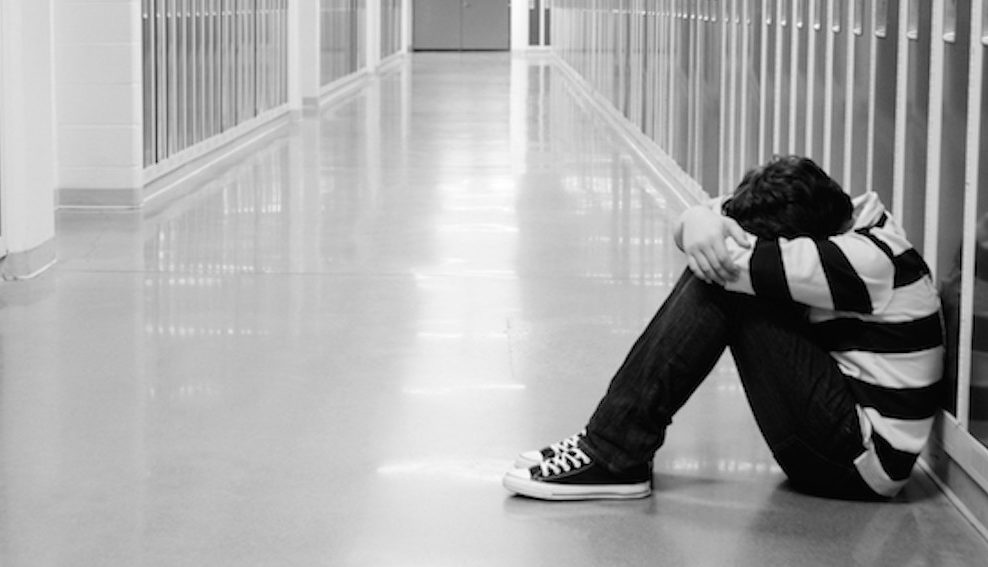 Campaigns to warn people about the consequences of substance abuse have been around since before the 1980s. Remember the “Friends Don’t Let Friends Drive Drunk” and “This is Your Brain on Drugs” television advertisements? These campaigns created awareness around addiction and helped to save lives.

The Ad Council, for example, reported that 68 percent of Americans exposed to the “Friends Don’t Let Friends Drive Drunk” ad have tried to prevent someone from driving drunk. In 1998, reports showed there was a record-low number of alcohol-related fatalities nationwide since the U.S. Department of Transportation began keeping records.

In 2014, the death toll from drug overdoses in the U.S. hit a record number: 47,055. Sixty-one percent—or 28,647—of these deaths resulted from opioid overdoses. Substance abuse, however, is more than just opioids. The most recent data from the Substance Abuse and Mental Health Services Administration (SAMHSA) reports that in 2016:

With substance abuse starting at early ages, states are looking to public schools to help revamp their drug abuse education programs. Much of the focus is now on preparing elementary school students with the right tools to make healthy decisions.

“It only makes sense to start health education in the early grades. The students will build on the knowledge as they grow and learn,” explained Beth Mattey, lead nurse of the Brandywine School District in Delaware and president of the National Association of School Nurses (NASN), in a March interview with NEA Today.

Many factors contribute to substance abuse, and there is no single solution that schools can do to prevent it. However, there are a number of things schools can do that can help to create the conditions for students to make healthy choices, and include:

Seeking treatment for substance abuse can seem like a huge undertaking. SAMHSA offers a confidential treatment locator at https://findtreatment.samhsa.gov.  From this landing page, one can search by zip code or call the confidential and toll-free number 1-800-662-HELP (4357) or
1-800-487-4889 (TTY). If you have insurance that covers substance abuse and/or behavioral health, that is also an important resource for finding appropriate treatment.

The Newshour, What works on opioids and kids.  https://www.pbs.org/newshour/education/what-works-to-educate-kids-about-the-dangers-of-opioid-use