"All I Want to Do is Teach And Help My Kids," says DACA Teacher

20,000 educators could be deported because of the cancellation of DACA. Among them is Karen Reyes, a 29-year-old teacher of Deaf pre-kindergartners. 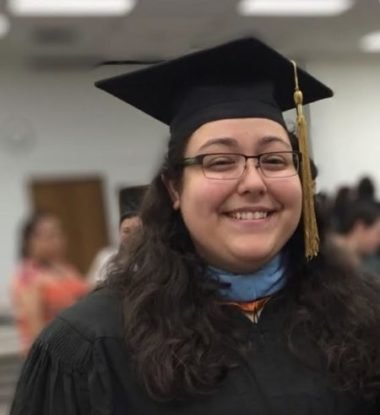 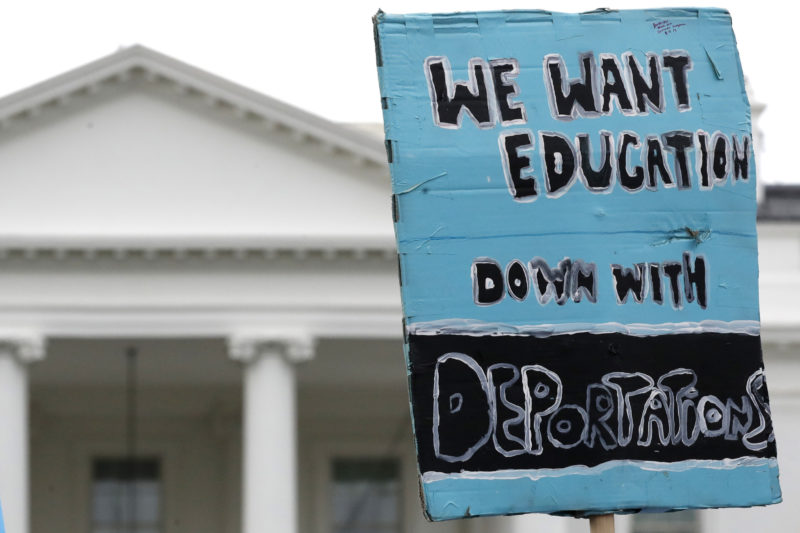 An estimated 20,000 teachers in the U.S. could be deported because of President Trump’s cancellation of Deferred Action for Childhood Arrival (DACA), the federal policy that has protected some young people brought to the U.S. as children.

Among them is Karen Reyes, a 29-year-old teacher of Deaf pre-kindergartners in Austin, Texas. A former Girl Scout who has lived in the U.S. since the age of 2, Reyes attended U.S. public schools from kindergarten through graduate school, eventually earning a master’s degree in special education from the University of Texas-San Antonio.

“I love my job. I love it!” says Reyes. “I get students who have zero or very limited language skills, and we help them reach the outside world. I had a student last year who came to my class with two words—at the end of the year, he was looking over my shoulder at a photograph and saying, ‘Who that? That Julian’s mommy? I like her!’”

There are about 1.2 million DACA-eligible young people in the U.S., according to the Migration Policy Institute (MPI), which estimates that 365,000 of them are high-school students and 241,000 enrolled in college. The rest are workers whose deportations would cost the federal government an estimated $60 billion in revenues and the national economy an estimated $215 billion in productivity, according to a Cato Institute study.

The additional costs of replacing the 20,000 teachers is mind-boggling. Replacing just one teacher is estimated to cost as much as $17,872, according to the National Commission on Teaching and America’s Future. That means replacing the 20,000 could cost school districts—and local taxpayers—as much as $350 million. This does not include the emotional price paid by students or the toll on these young teachers, who are fiercely dedicated to their students and careers.

“As a teacher, all I want to do is teach and help my kids,” says Reyes.

[Help Reyes by asking Congress to support the 2017 DREAM Act.]

Tell Congress To Do The Right Thing

While Trump’s revocation of DACA is “immoral and un-American,” says NEA President Lily Eskelsen García, she is hopeful that Congress will pass compassionate, just legislation that will allow young immigrants to pursue their American dreams.

“Now more than ever, we need a permanent legislative solution to DACA so these young people have the certainty they deserve,” says García. “Congress should…act immediately to protect DACA recipients and Dreamers, and pass into law the bipartisan Dream Act of 2017.”

First introduced in 2001, and re-introduced this July by Sen. Dick Durbin (D-IL) and Sen. Lindsay Graham (R-SC), the DREAM Act is a bipartisan bill that would offer permanent legal status to qualifying young people who arrived in the U.S. as children. According to a recent Politico/Morning Consult poll, 76 percent of Americans believe these young people should be allowed to stay. 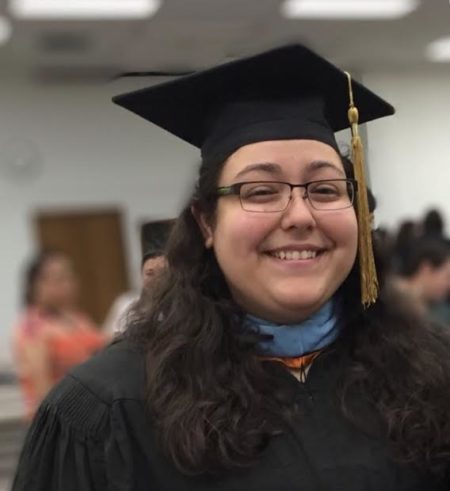 But, for the legislation to pass, members of Congress need to hear from those Americans who support their neighbors, their classmates, their soldiers, their teachers who have lived in the U.S. for nearly all their lives.

Reyes is far from the only NEA member with DACA certification. Among the 20,000 DACA-mented teachers, MPI estimates about 5,000 work in California. Texas and New York each benefit from about 2,000 DACA teachers, while Arizona, Florida, Illinois, Maryland, New Jersey, North Carolina, and Pennsylvania have about a thousand per state, Education Week has reported.

Jorge Resendez, a DACA-certified, 9th-grade social studies teacher, is among a group of Denver teachers originally hired through Teach for America (TFA), which has actively recruited DACA recipients. He loves teaching, his school, and his students so much that he stayed beyond TFA’s typical two-year commitment, and now is in his fourth year.

“I heard so many stories when I was in college about undocumented young folks who graduated but couldn’t go into a career,” says Resendez, who graduated from the University of California Los Angeles (UCLA) in 2013. “Fortunately for me, I was able to apply for DACA, and I was able to do something I’m passionate about, which is education.”

Resendez’ students know his immigration status, and they joined him in protest on the day this month that Attorney General Jeff Sessions announced the cancellation of DACA. “It was a really proud moment for me—to see them standing up for me, and standing up for their peers,” he says.

As a student organizer, Resendez worked on the passage of California’s DREAM Act. He knows what is possible when people get organized and speak with a united voice. He also knows it’s going to be hard. “The first thing we can do is protest,” he told his students. “But moving forward, we need to write letters, talk with our legislators. I know this isn’t going to be our last battle, but I have hope of protecting our community.”