The American Rescue Plan: What’s in it for Higher Education?

The financial needs of college students have only grown during the pandemic, and many colleges and universities are struggling financially, leading to job furloughs and layoffs. 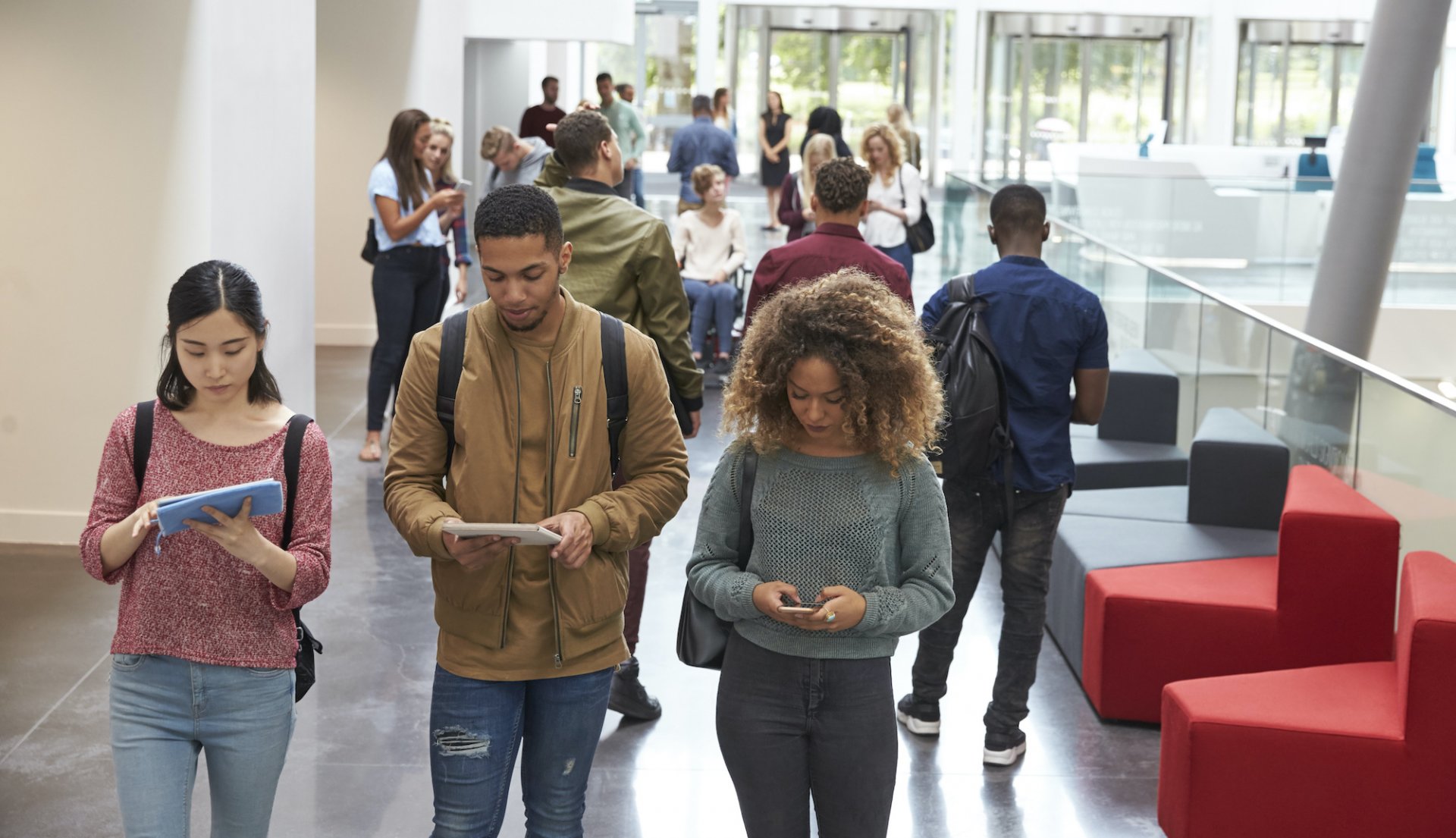 Karl Pruitt, a professor at Lawson State Community College in Birmingham, Alabama, got a note from a student recently, apologizing for her absence from online class. She explained that she couldn’t pay her cell-phone and internet bill, so she couldn’t get online.

“I’m sorry,” she wrote. “It’s going to be two more weeks before I can pay my bill and get my phone back on.”

The financial needs of college students have only grown during the COVID-19 pandemic, notes Pruitt. Many lost their jobs. Some are struggling to find (and pay for) childcare. Meanwhile, many colleges and universities are seeing drops in student enrollment, leading to job furloughs and layoffs, especially among adjunct faculty and support staff.

That’s why so many NEA Higher Ed members are cheering the $1.9 trillion American Rescue Plan (ARP) Act of 2021, signed into law by President Biden earlier this month after bipartisan passage in the House and Senate. With its $170.3 billion for K12 schools, higher education, and related programs, including nearly $40 billion in the Higher Education Emergency Relief Fund (HEERF), ARP represents the single largest investment ever in public education.

At many colleges and universities, many classes were held online this year, with exceptions for pre-professional or lab-based programs that depend on specific campus-based facilities, like automotive technology, dental hygiene, nursing, and so on. Online learning was safer, faculty and students agree. But it also created new challenges around technology.

At Lawson State, the college used money from the CARES Act—last year’s relief legislation—to buy laptops that students could check out of the library. This has been helpful, notes Pruitt, “but when you realize that you have 2,000 students, 150 laptops only go so far.”

At Johnson County Community College (JCCCC), near Kansas City, Kansas, the learning lab and library is open, with social distancing and sanitation provisions in place, and students can use those facilities to access their classes, notes professor Deb Williams. But many college students, across the U.S., don’t have these resources, she adds.

The new ARP money also can be used by colleges to invest in technology. It also can be used to defray other expenses associated with the pandemic, including new safety improvements, faculty and staff trainings, payroll, and to make up for lost revenues. Of the $40 billion for higher education, 7.5 percent is dedicated for historically Black colleges and universities (HBCUs), such as Lawson State, and other under-resourced or minority-serving institutions, including tribal colleges.

The new law specifies that public and private, non-profit institutions receiving ARP funds must spend at least as much on emergency financial-aid grants to students as they spent last year with CARES Act funds. This is money that students can use to pay for food, housing, childcare, transportation, course materials, and technology. (For-profit institutions must spend every dollar on student grants.)

This is money that students really need, Pruitt says.

“We have students with transportation issues, homelessness issues, some who can’t buy food,” he says. “Sometimes they just need an extra $100 to pay the rest of their tuition, and it’s very important for them to get those extra resources.”

This is true everywhere in the U.S., on urban and rural campuses, at small and large institutions, even in well-off communities, notes Williams. Even though her campus is in a wealthier suburb, many students still rely on the college’s food pantry and struggle with homelessness. “You can’t do well in school if you have uncertainty about where your next meal is coming from, or where you’re staying that night,” she says.

Despite JCCC’s on-campus daycare, childcare is a growing need, too, she adds. “What I’m hearing and seeing—literally on Zoom—is that people are trying to juggle a lot of things, including family, while they pursue their education,” she says.

With the switch to online education, many campuses have seen declines in student enrollment. At the same time, some also have seen declined in state funding. Consequently, some institutions have enacted furloughs or layoffs, especially among adjunct faculty and support staff.

The new ARP funds can help—the legislation specifically says it can be used for payroll expenses. To find out how much a college or institution might get, check out this estimation from the American Council on Education, which applies previously used federal formulas from the CARES Act. The estimates range from $13 million to Lawson State (including $6.5 million in student grants) to $20 million to JCCC (including $10 million student grants) to much larger amounts for bigger institutions, like $49 million to the University of Massachusetts Amherst.

The money also can be used for faculty and staff training, which would be helpful, says Williams. “COVID-19 has changed the workload in many ways, and I don’t think anybody would say it’s been lightened! I’ve revamped my courses, translating them into modalities that are very different than I envisioned when I developed these courses,” she says.

The legislation also contains provisions relating to student debt, for-profit institutions, and more. These include:

·       A provision ensuring any student-loan borrower who receives federal student loan forgiveness between Dec. 31, 2020 and Jan. 2, 2026 will not have to pay taxes on the forgiven debt.

·       A provision that removes a financial incentive for for-profit colleges to target U.S. veterans as potential students.