Are There Trade-Offs in “Good Teaching”?

A new study finds a tension between student achievement and student engagement, but educators shouldn't have to prioritize one over the other. 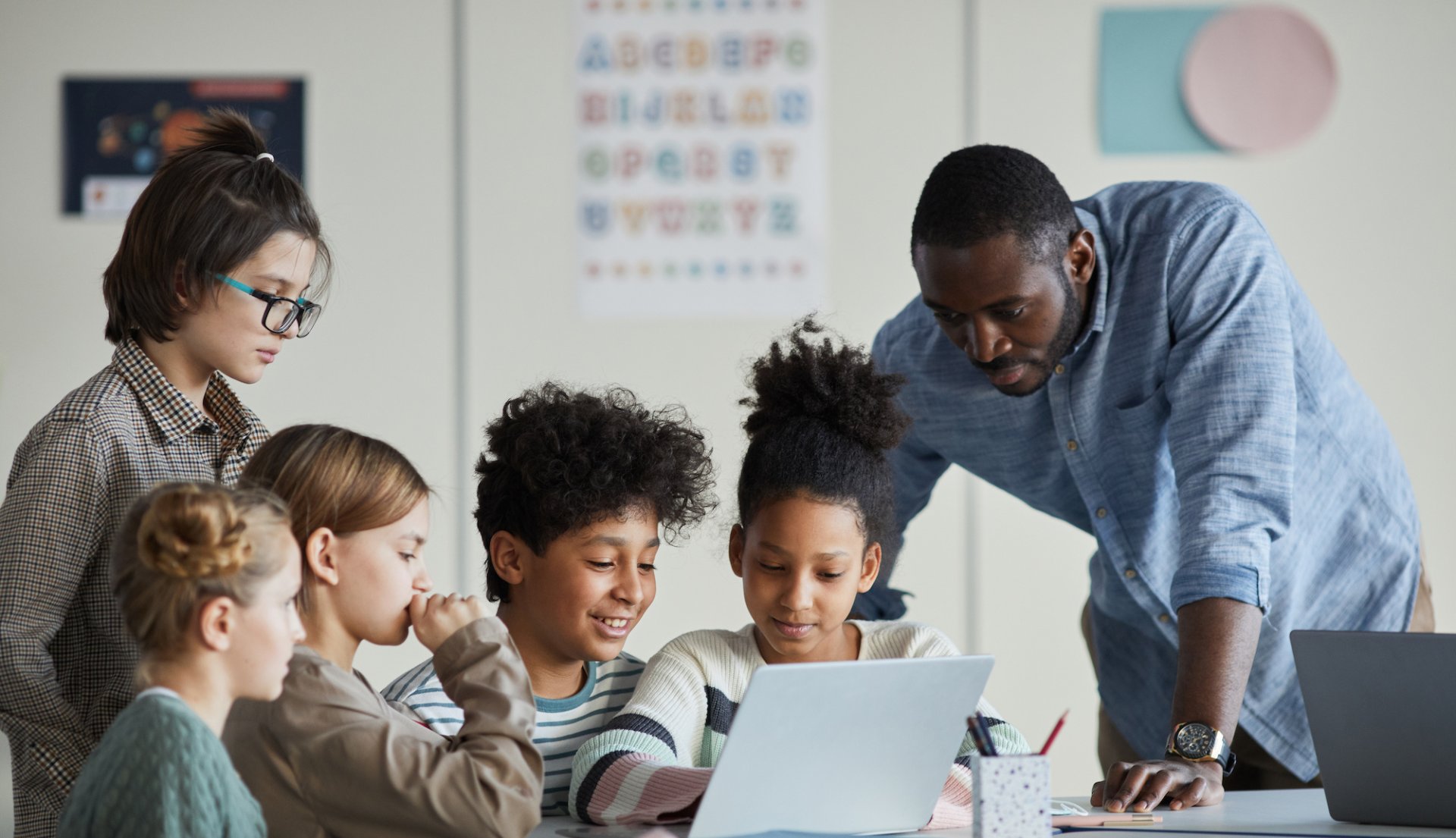 Teaching is a complex and dynamic profession and what constitutes “good teaching” is a question that educators and academics have been discussing for decades. It is also a question that has elicited opinions from practically everyone, including politicians. Unfortunately, these conversations have often morphed into political attacks on the subjects teachers choose to address in the classroom. With these distractions sucking so much oxygen out of the room, the "science" of teaching may not be getting the attention it deserves.

Having an open and welcoming classroom is undoubtedly a hallmark of good teaching, but what are the student outcomes we should strive for and what practices can get them there?

Recently, researchers at the University of Maryland (UMD) decided to see if they could identify these practices—along with the dilemmas and predicaments that can present challenges along the way.

David Blazar, assistant professor of education and economics at UMD and co-author of the new working paper, has spent more than a decade observing classrooms and poring over data. Several questions emerged about what was happening in classrooms that could use closer study, Blazar said, and be of great interest to teachers and to the institutions and individuals who train them.

Blazar and his colleagues used a unique dataset from the National Center for Teacher Effectiveness (NCET) that allowed them to analyze the work of 53 elementary school teachers, randomly assigned to math classrooms in four school districts. They had access to student math scores (grades 4 and 5), classroom video, and survey responses from students who were asked to grade the class on engagement, enjoyment, etc.

What were these two groups of educators doing differently?

Those who succeeded at higher test scores but scored lower on engagement usually focused on what the researchers categorize as “cognitively-demanding instruction" or “ambitious practices for conceptual understanding.”

"Drill and Kill" test prep was evident in these classrooms, Blazar said, but was not the main driver behind the diminished engagement. It was more about the format of instruction—an emphasis on lectures, less active learning for students. "That did not seem to be engaging for students," Blazar said.

“We ask teachers to do a lot in the classroom. And doing all these things simultaneously is really hard. So, we all need to think more about what it is we are asking teachers to do while recognizing how complex and challenging their work really is.”

Teachers who did score high on engagement encouraged, for example, hands-on participation, physical movement, or peer interaction in their math instruction. But their test scores were not as high.

Despite the apparent discrepancy in results between the two approaches, it would be a mistake to conclude that this is some sort of necessary trade-off.

Of the 53 teachers in the study, the researchers identified a cluster of six who did well on both outcomes. These educators emphasized active engagement, small group work and collaboration, but they were also proactive in establishing routines and procedures that promoted efficiency and order in the classroom.

"That's very important," says Blazar. "We’re careful not to call it 'behavior management' or 'classroom organization' because those terms have negative connotations. What we’re really talking about is letting students know what they need to do to be successful, what they have to accomplish. Setting expectations and routines, but in a positive way."

Established routines and students being active in what they are learning—these are the key cornerstones of the study's findings and the "two areas of practice we should focus on," said Blazar.

The NCET data used in the study was collected during the 2012 school year, but the progress of the students who participated was tracked into high school. Blazar has analyzed this more recent data for another paper and his preliminary findings suggest that engaging students in elementary school has long-term benefits.

"What I’m seeing so far is that teachers who are really skilled at improving student engagement seem to have pretty long-lasting effects for students later on in high school," Blazar said.

Specifically, students who had access to these teachers tended to have higher math and reading achievement scores and fewer absences in high school. In contrast, those who had teachers who were not particularly successful at engaging students had lower tests core and more absences.

None of this is to say that "good teaching" should be limited to one specific framework, Blazar said. The purpose of the study was not to set one against the other. "Our use of the term 'good' aims to sit at the intersection of these perspectives," the researchers wrote.

“Teaching is a multidimensional craft,” Blazar added. "We ask teachers to do a lot in the classroom. And doing all these things simultaneously is really hard. So, we all need to think more about what it is we are asking teachers to do while recognizing how complex and challenging their work really is.” 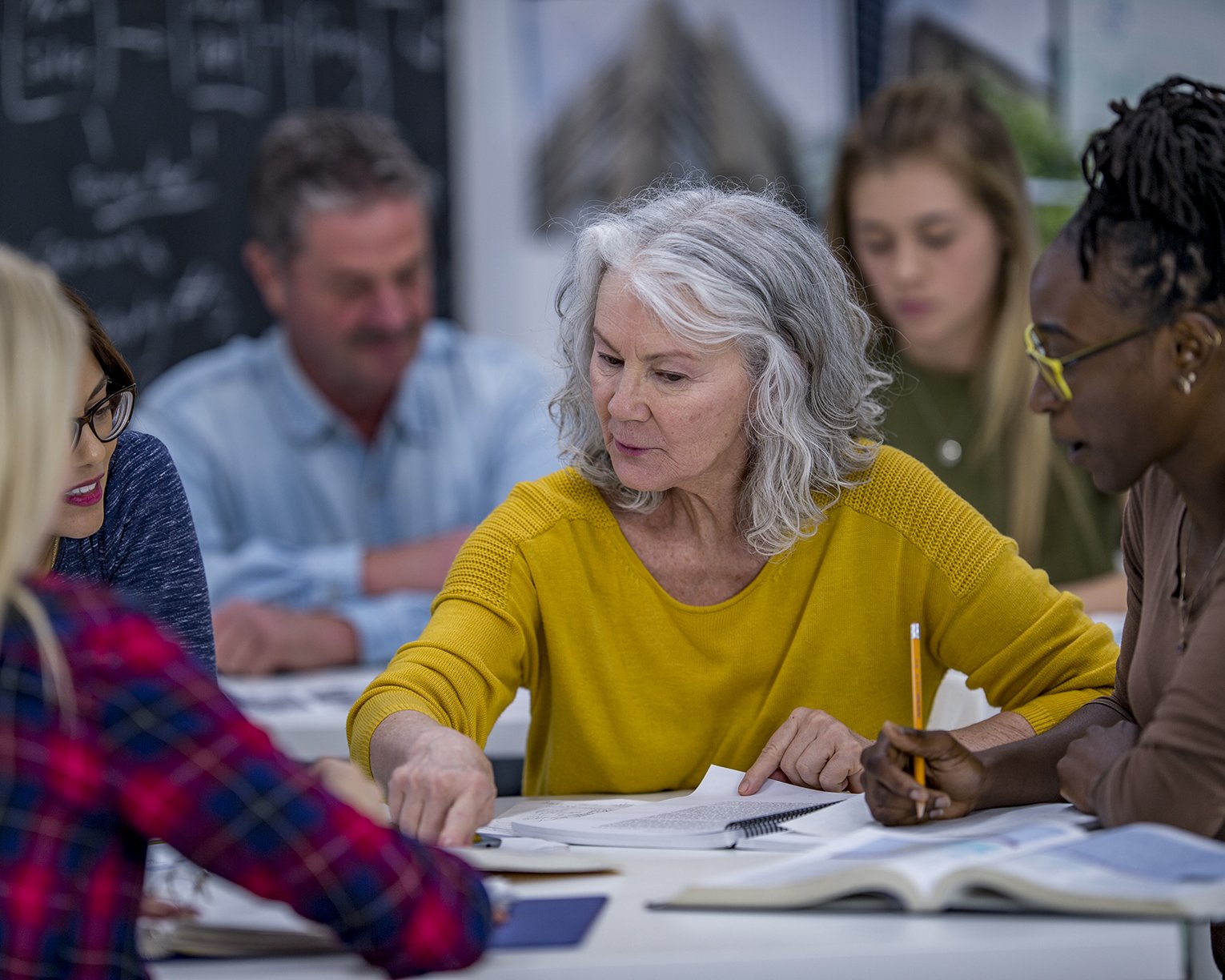 Advance in Your Career

NEA provides cutting-edge resources from our experts—our staff, affiliates, and members—on the skills and topics educators need to join, stay in, and advance our profession.