The Awesome and Awful 2017: Your Highlights

We asked, you answered. Here are five of your A-plus moments from 2017, plus one, big “see me, needs work” moment. 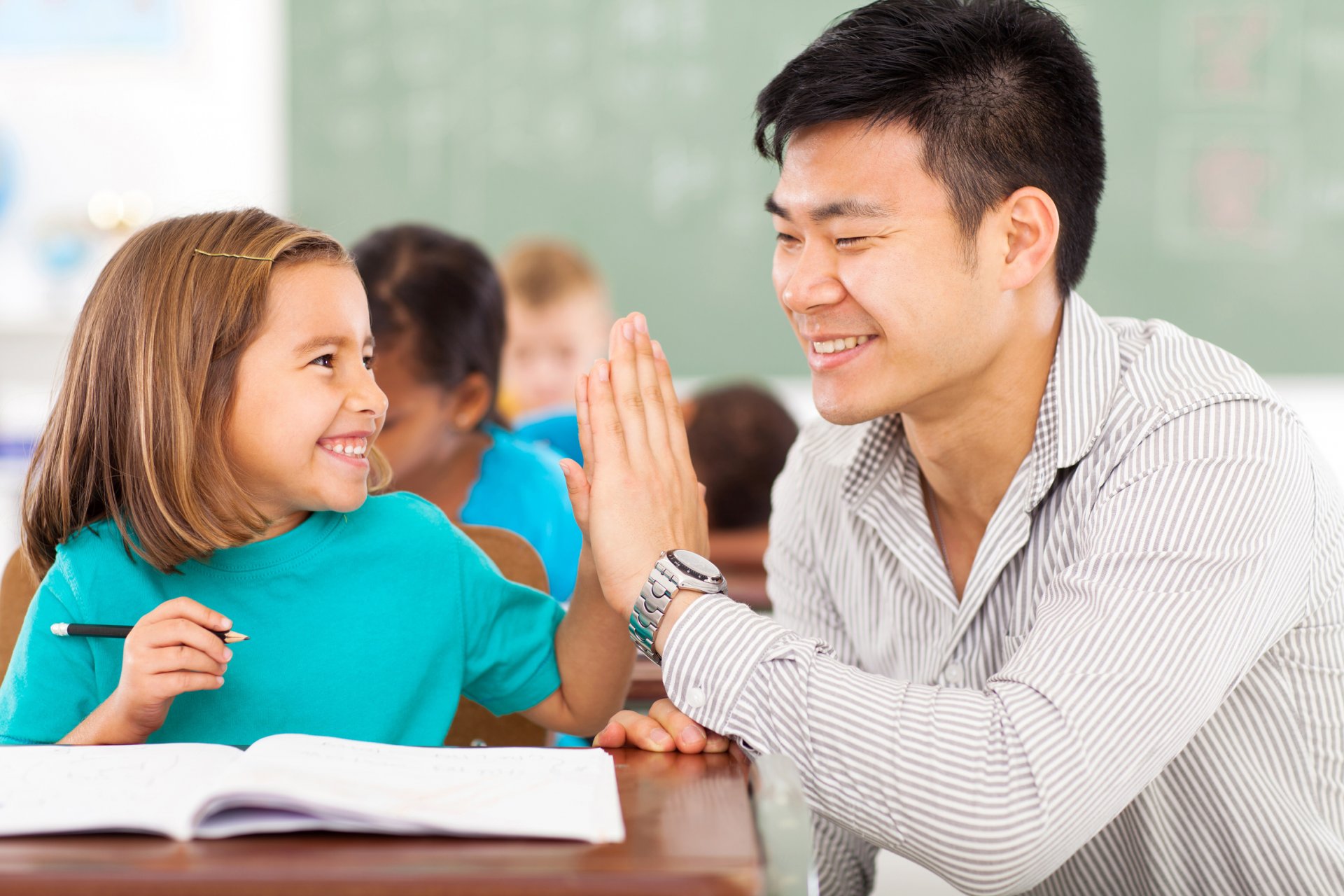 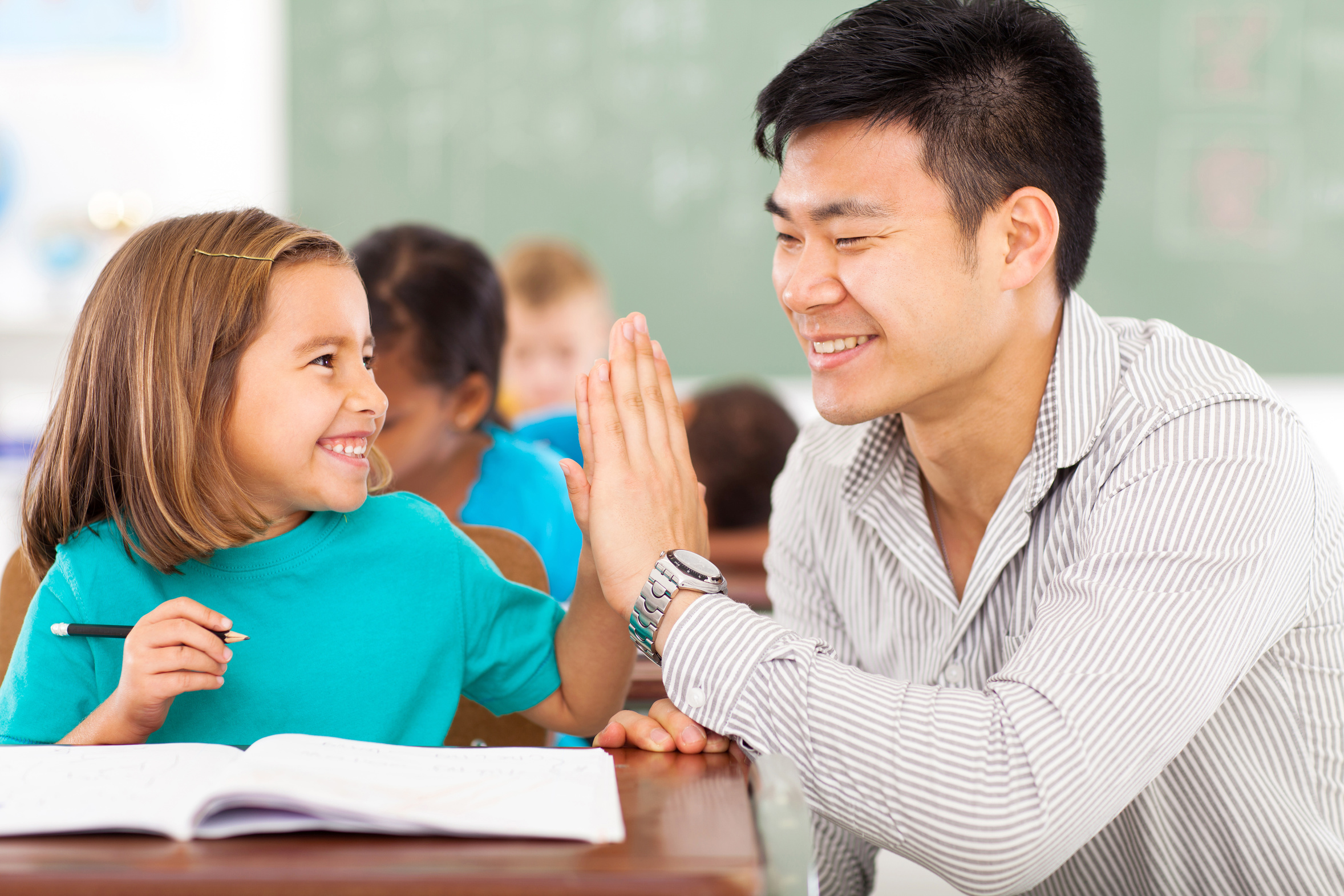 It was the best of times, it was the worst of times. It was 2017, a year that many public school educators are ready to close the composition book cover on. (But it wasn’t ALL bad, was it? No, it was not!) We asked, you answered. Here are five of your A-plus moments from 2017, plus one, big “see me, needs work” moment:

And the one, not-so-wonderful, “needs work” moment from 2017? Many NEA members said it was the appointment of Education Secretary Betsy DeVos, who was confirmed by Vice President Mike Pence after a 50-50 Senate vote—and after NEA members and allies sent more than 1 MILLION emails, telling Congress to reject DeVos’ pro-privatization, anti-public education agenda. It was an incredible show of solidarity by public school educators, parents, and community members.

Which brings us to 2018… As Congress hammers out a tax bill that puts hundreds of millions of dollars in state and local funds for public schools at risk, our work continues. Check out the NEA Legislative Action Center for more.

So, how awesome or awful was 2017? Share the best and worst things that happened this year to your classroom or school community in the comments below.