When colleges reopened this fall for in-person learning, shortages extended from dining and residence halls to financial aid and admissions offices. 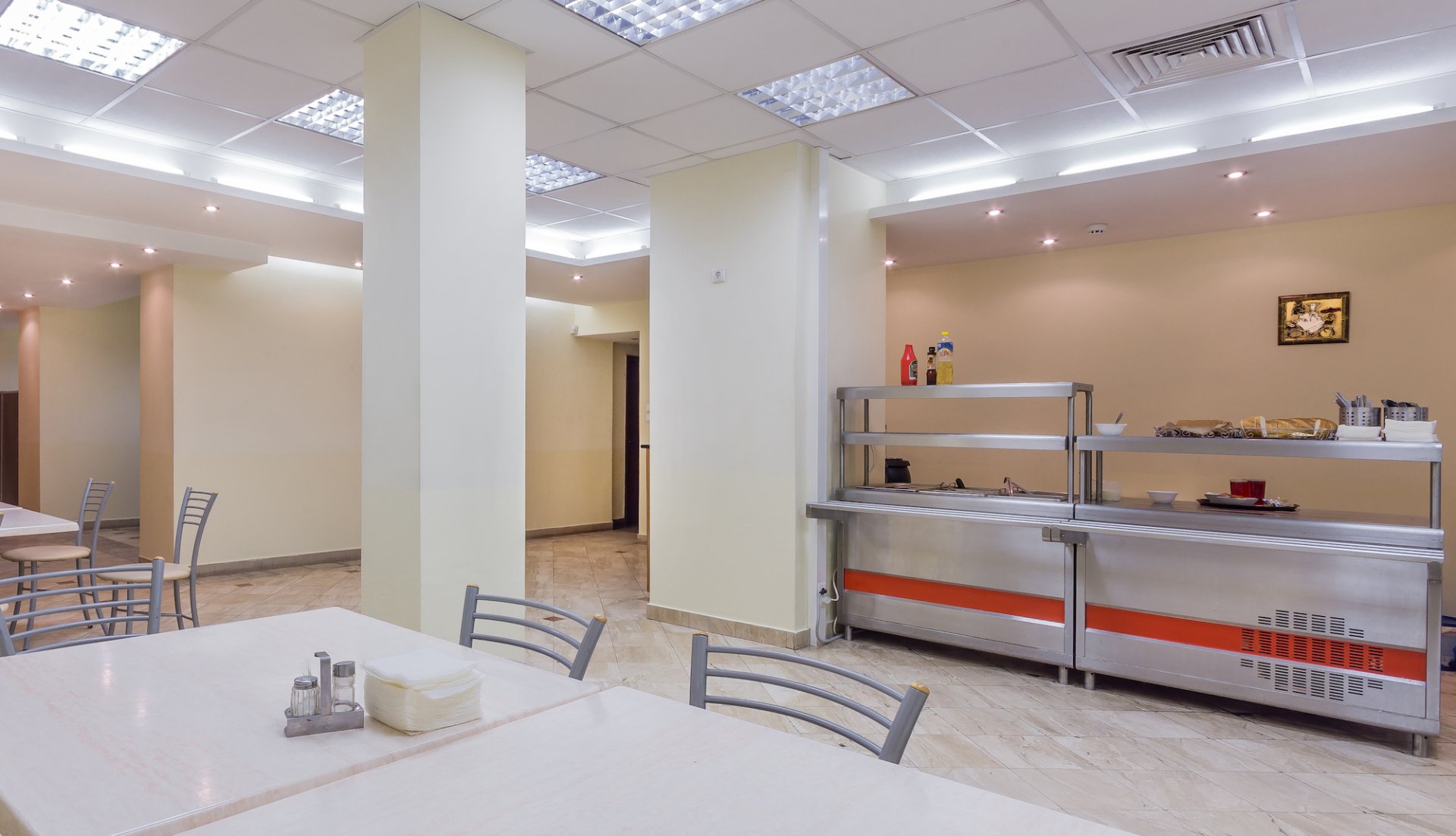 When Michigan State University (MSU) welcomed students back onto campus this fall, the university had its largest entering class ever, with 9,065 new undergraduate students, making for a student body of 49,659.

At the same time, it only had about 400 people working in its dining halls, down from a typical 4,000.

The numbers didn't add up. And this is why Sue Brandt, a leader in the MSU Administrative Professional Association (APA), a NEA-affiliated union, has “done everything from wiping tables to packaging food for students quarantining to making parfaits and pizzas,” says Brandt.

Through a negotiated agreement with MSU, APA employees are stepping outside of their regular job duties to pick up around-the-clock shifts in the kitchens and dining halls. “Anything that needs to be done in a college dining hall, that’s what our staff is doing,” says Brandt.

Staff Shortages Across the U.S.

After closing campuses in 2020-2021 because of the pandemic—and furloughing or laying off thousands of employees—many U.S. colleges and universities re-opened this fall with staff shortages that extend from dining and residence halls to financial aid and admissions offices, research labs, mail rooms, and other worksites.

Now, remaining employees often are “overburdened,” said Leslie Marsland, union president, earlier this fall. “Hopefully they come to us, and we intervene as much as possible. For instance, if they’re doing the work of somebody with a higher title, they should get the higher pay that comes with that job.”

Recently, Inside Higher Ed noted that shortages in financial-aid offices are particularly worrisome, as the Biden administration amps up its supervision of federal student aid rules. If colleges don’t comply—or are unable to comply because of staff shortages—they face federal fines and other penalties.

Inside the Dining Hall

The shortage of dining-hall workers has less to do with last year’s furloughs and layoffs, but it still stems from pandemic shutdowns. Most dining-hall employees are part-time student workers. Typically, those students work in the dining halls for consecutive years.

Last year, none of them did. Most were at home, learning virtually and eating in their own kitchens. Consequently, this year, universities started nearly from scratch, in terms of student hiring. This fall, the University of Iowa’s dining services were operating with about 500 student employees, down from a typical 1,400. At the University of Indiana, about 500 part-time job vacancies persisted.

As a result, many large universities have closed some of their dining halls, consolidating staff in one or two locations. Many also have trimmed hours of operation, especially late-night dining. Students are scrambling to order food on GrubHub or other delivery services.

At MSU, administrators have upped the minimum wage for employees and are trying to educate students about the convenience of working in their residence halls. Commuting time? Zero! As the semester goes on, hiring is progressing, says Brandt.

In the meantime, the union agreement that enables Brandt and her colleagues to cross job categories and pick up shifts in the dining hall has helped MSU to fill gaps and keep students fed. Other big universities, especially ones that have privatized their dining operations, haven’t had that flexibility. Other employee groups aren’t stepping up to help Aramark, Sodexo, or the other big privatizers, Brandt notes.

“This has really strengthened our ties and reinforced the idea that we can pull together to help each other,” she says.