Pringle: Educators must see themselves as part of the community, not just in service to it. 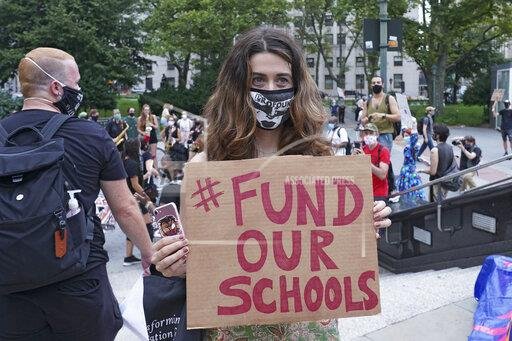 Always looking for lessons – the teachable moments - is part of what makes an educator tick.  The COVID-19 pandemic and the national reckoning of racial injustice has offered many learning opportunities, particularly about how our schools partner with their communities in responding to crisis.

Fortunately, the work of public schools to engage the community has been going on for a long time.

“It is critical that we come together and partner to not only survive what we are going through now, but to bring forth what we want our public education system to be,” Pringle said. “We cannot lead a movement to reclaim public education as a foundation of this democracy, one that is designed to provide equity to serve all students, by ourselves. We must unite not just our members but this entire nation to fulfill the promise of public education.”

Pringle added that the way toward authentic community engagement was paved during the #RedforEd movement when educators, parents, and community members took to the streets to march for everything from smaller class sizes and broader curriculum to racial justice, equity, and increased funding for public schools.

“We saw in a sea of red, from West Virginia to Los Angeles, educators and community members joining together for change,” she said.

Continuing that collaboration is critical to navigating the challenges we face together, especially now. As hard as the past several months have been, Pringle said, it has allowed us time to reflect on who we are as a public school community and where we want to go.

“This pandemic and then this reckoning with the legacy of institutional racism has forced us to reflect on what it means to be in a community,” she said.

Pringle asked the panelists to share what they have learned about engaging the community to help improve their public schools and better meet the needs of students.

Llorens said the most important lesson he learned about engaging families is to offer them a voice.

“The issues affecting students start in the community but manifest in your classroom,” he said. “You must be in partnership with families, have conversations, and listen.” What that means is stepping outside of typical union issues and working toward a broader vision that includes the challenges of students and their families outside the school.

As a first step in figuring out what the community was interested in, IEA surveyed families at local parent groups and other gatherings. The number one response was information on financial literacy, so the local affiliate set up a session at a high school where parents and guardains learned about investing, saving for college, creating a personal budget, and savings and debt management.

It is critical that we come together and partner to not only survive what we are going through now, but to bring forth what we want our public education system to be." - NEA President-elect Becky Pringle

The community felt heard, which fostered trust – a trust that has grown over the years as educators continued to ask and listen to parent voices.

“You really have to do deep listening,” Llorens said. “You can’t go in thinking you know what the needs are. You have to hear the story from the folks on the ground.”

NEA Rhode Island also engaged families and asked what they could do to support them. The overwhelming response was to offer information on mental health.

This work has positioned the affiliate to prepare for the mental health crisis schools currently face – addressing the trauma of COVID-19 and racial injustice as students come back to school, whether in-person or virtually.

The pandemic has hit communities of color the hardest with infection rates, job loss, food insecurity, and educational inequity, revealing the gaping racial and class divide, showing us how far we have to go toward achieving justice.

Another lesson Llorens and Purtill shared is that achieving racial justice requires the involvement of every educator, not just people of color living in lower income communities, but white people from affluent areas. Engaging the whole community requires understanding all members of the community.

Many districts across Rhode Island are predominantly white, Purtill said, and involving them in racial justice advocacy required trainings and seminars on issues facing communities of color. Many of the sessions were conducted by fellow educators of color who formed the affiliate’s Minority Affairs Committee.

The committee hosted teach-ins on Black History, Black Lives Matter, and immigration. They held sessions about Native American culture and experience, too often ignored in Rhode Island and around the country. 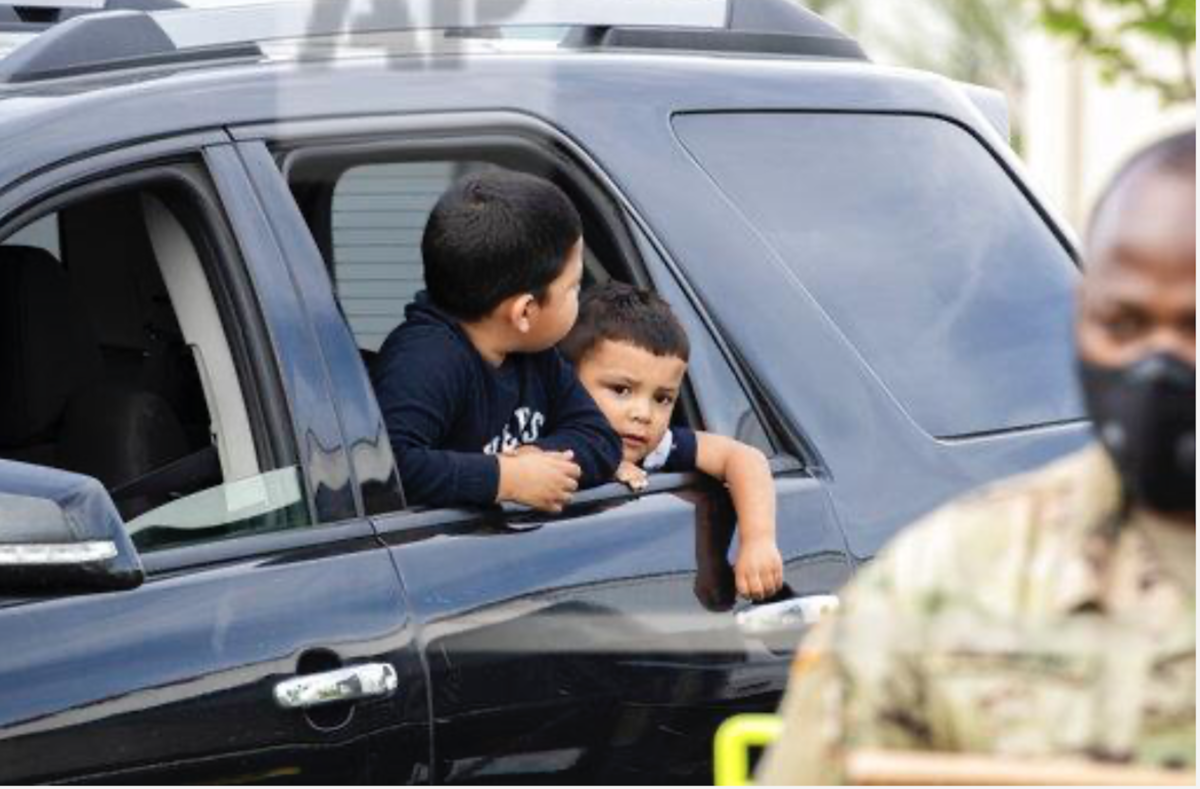 The pandemic has hit communities of color the hardest (Photo: AP images)

By building those relationships with members of color, NEA Rhode Island leaders were able to let them lead the union's response to the murder of George Floyd.

After George Floyd, NEA Rhode Island wanted to make a statement, but they waited a few days, Purtill said.

"We didn’t want to just jump out there because that’s what was expected," he said. "We wanted to wait and listen to what the community had to say and how we could help lead that discussion. We didn’t want to be just two old white guys making a statement."

With the participation and leadership of the union members of color, the statement was more meaningful and impactful for everyone.

“Here, too, it was about listening and learning, and most importantly recognizing and talking about your own biases and what you think,” he said. “You have to let people push you.”

A push might have to lead to a shove, like in white schools Llorens has encountered in Illinois where educators have claimed they don’t need cultural competency or institutional bias training because their student population is entirely white.

“What kind of world are you preparing them for,” Llorens asks of them. “What world is entirely white?”

As educators around the country learned after the murder of George Floyd, protests against police brutality and racial injustice happened everywhere, no matter the racial makeup of a community or neighborhood.

To better serve our communities, educators must engage in cultural competency and bias training, not to check a box, but to go on a journey seeking to change mindsets, Llorens said.

“We all look at the world through a different lens. Some of the things my parents taught me were wrong. There were erroneous basic teachings that I took as gospel, but I didn’t realize it until I grew up,” he said. “We need to analyze our thought patterns. It is our responsibility to lean into this work, so that all kids no matter their race, income, or gender identity, realize their genius.”

In her closing remarks, Pringle asked participants to think of 2020 not only as a time of crisis, but as a time when we stood up against hate and injustice and income inequality.

“Let’s remember 2020 as a time when NEA united our members and this nation to save our democracy and to live up to our promise,” she said. “Onward.”