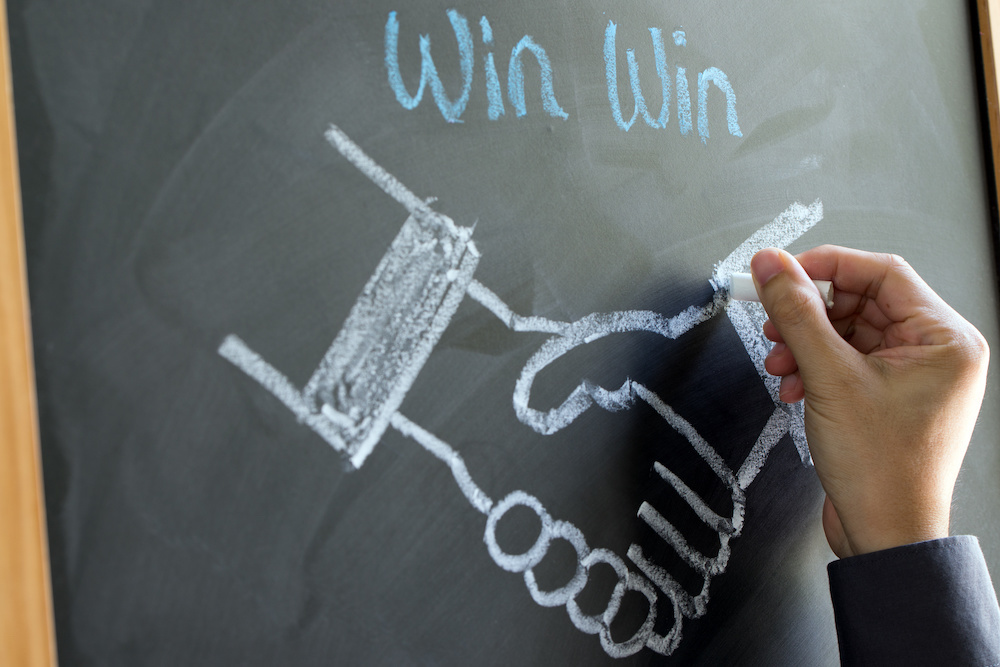 As legislators with the Delaware General Assembly begin the new legislative season this month in Dover, Amanda Gerardi and Tameka Mays are watching and waiting.

“They are going to look at education policies and make recommendations to the DSEA executive board on how to move forward with state legislators,” says Mike Hoffman, a DSEA UniServ director and former paraeducator. “As part of their research, task force members will have the opportunity to meet personally with legislators about specific ESP policies and other education issues.”

A Defining Moment
The task force was established just last spring by a new business item voted in at the DSEA Representative Assembly. As such, a temporary group of ESPs and DSEA officials quickly went to work collaborating with state legislators on education policy shifts, including passage of a bill which created the Delaware Education Support Professional of the Year award, which is the same as the state’s long-standing teacher of the year award. The makeshift group at the time also worked on statewide legislation laws involving student loan forgiveness and maternity leave.

The business item was sponsored by Tammy Eitner, a former paraeducator who is now a kindergarten teacher at North Laurel Elementary School in Laurel. She got the idea for establishing the task force after attending the NEA ESP national conference in 2017.

“I learned that ESP members from Washington state had a similar work group and had been instrumental in passing a bill that opened many doors for ESPs,” says Eitner, who started her teaching position last September. “I wanted to mimic their success in Delaware.”

New Start in the New Year
At a December ESP meeting, it was decided that a more permanent work group would be established in 2019 with Gerardi and Mays at the helm. Their objective: Pinpoint priorities such as defining accurate ESP job descriptions, establishing a career job ladder and higher education opportunities for ESPs, and designating professional developments days for trainings that correlate with specific ESP job duties.

“Now that we have this work group, we intend to highlight ESP problems and identify solutions for implementation in school districts across the state,” says Gerardi, a financial secretary based at the Delaware Early Childhood Center in Harrington. “We’ll do the research and collaborate with DSEA and other stakeholders.”

In Delaware, 70 percent of education funding comes from state coffers. The remaining 30 percent is contributed at the district level.

“This is one reason we need to lobby state legislators,” says Gerardi, a member of the Lake Forest Education Association. “They need to be aware of ESP contributions toward student achievement and safety, and compensate us accordingly.”

A Systematic Approach to Policy Change
The task force will be comprised of ESPs from at least five job categories, including Gerardi and Mays, a special education paraeducator at George Read Middle School in New Castle. Child nutrition specialists, secretaries, transportation workers, paraeducators, and custodians will comprise the DSEA task force and possible subgroups or committees.

“The Colonial School District where I work has been doing some incredible things around ESP professional development and relationship-building with students, teachers, and parents,” says Mays, a member of the Colonial Paraprofessional Association. “I'm hoping that the improvements and positive school climate within our local district can start to happen across our state where it doesn’t already exist.”

Of DSEA’s 12,000 members, approximately 3,700 are ESPs. According to Julie DeHaas, DSEA ESP state coordinator, the task force will also focus on raising awareness and support among local and state policymakers about the critical roles that ESPs play in student achievement, school operations, and community partnerships.

“The task force is a way for ESPs to voice their opinion on issues that impact them every day,” says DeHaas, who is the group’s liaison with NEA, DSEA and other state affiliates. “The group will also empower ESPs to stand up for their rights so that they can better serve students.”

With January and February meetings already set for locations in Dover and New Castle, DeHaas hopes to see more ESPs involved as the group prepares for the full legislative season ahead.

“It will be up to task force members to decide what the goals should be for 2019,” she says, “however, I am hoping they can form some productive committees that take on ESP issues and execute solutions in support of ESPs personally and professionally.”

While highlighting ESP issues at the statehouse is not unusual for DSEA lobbyists, according to Hoffman, “it is nice that we (DSEA) now have this formal commitment to the task force. And in Dover, legislators see DSEA as a partner.”

Grassroots Organizing
In the coming months, Mays and Gerardi say they look forward to meeting policymakers in their offices at the statehouse.

“I love going to school board meetings and talking with board members about our issues and concerns,” says Gerardi, who is a building representative at the childhood center. “So, I’m just as delighted to sit and speak with state officials.”

After 15 years in education, Mays wants to lobby for, among other things, training aimed at teachers and administrators so they can learn more about how to employ the skills, talents, and expertise of ESPs.

“We also want to design a pathway for ESPs who want to continue their education, including those who want to become teachers,” she says. “There are grants and other ways for ESPs to attend higher education classes, particularly if they want to pursue a teaching or other degree of their choice.”

As task force members unveil their platform and objectives, Gerardi says one goal is to establish a vehicle for ESP voices to be heard from the streets to the statehouse on a permanent basis.

"We want this work group to be an ongoing entity which not only highlights ESP issues but nurtures local leaders and advocates," she says.