Despite Record Budget Surpluses, Not All States Are Investing More in Public Schools

Most states have the resources to invest more in school equity and alleviate the pain of educator shortages. But not all have the political will. 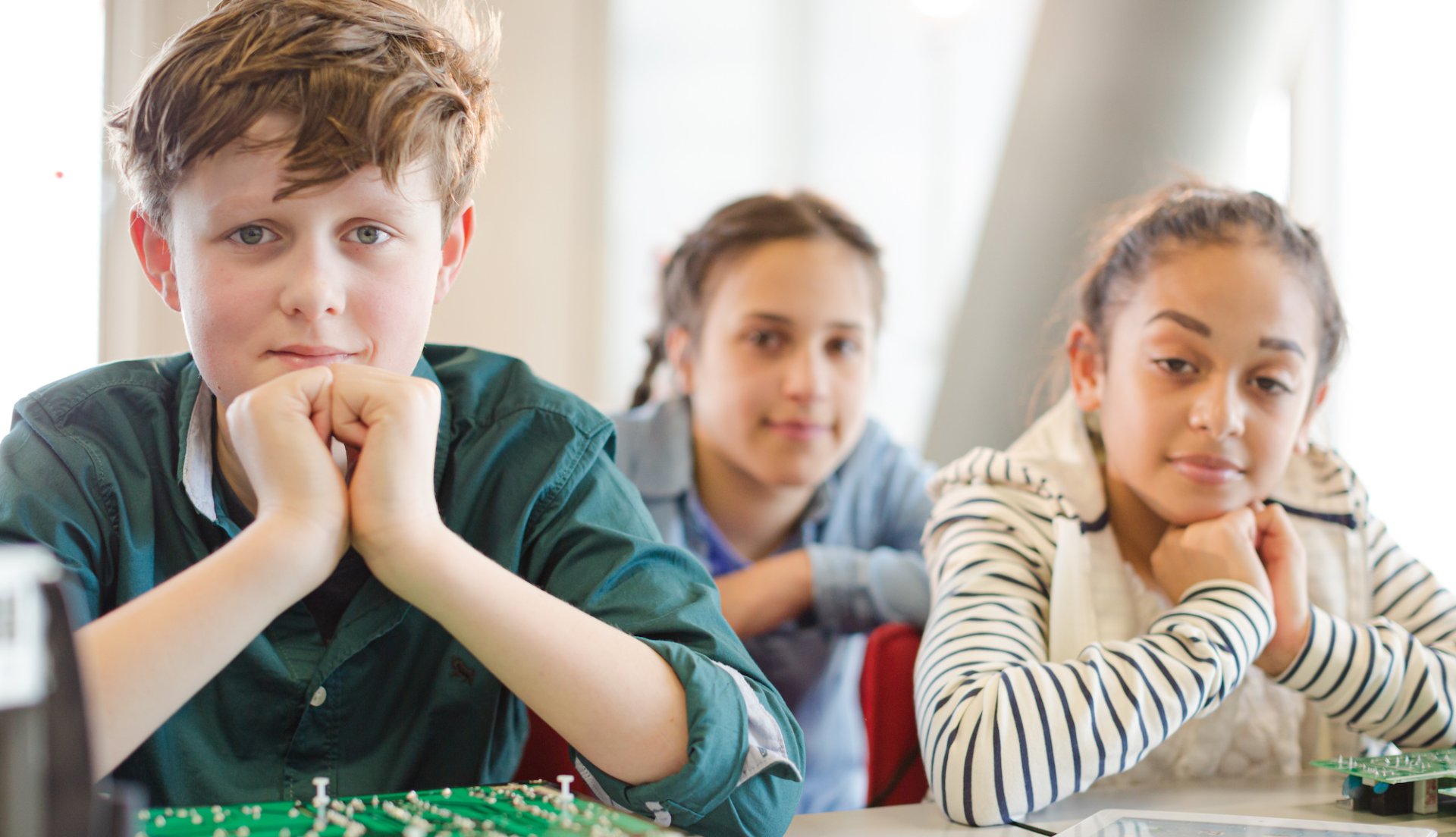 No one knows better than educators how profoundly inadequate education funding affects students, and their ability to teach them.

Kelly Fisher is a veteran educator from Arizona with 23 years of experience, 15 of them as a kindergarten teacher.

“Educators are constantly asked: Where are the learning deficits?” says Fisher. The lack of universal pre-K is a glaringly obvious answer in Fisher’s view. Compared to 10 years ago, she has seen a significant decline in the number of students who attend pre-K programs. In her district, pre-K is only free for students with special needs, and many families simply cannot afford to pay for early learning programs.

Fisher sees a huge discrepancy between the Pre-K students and the ones who have not attend it. One group knows how to identify and write their name. The other group does not. Fisher remembers one young student who was so deeply embarrassed that she was behind, she ran out of the classroom and hid in the restroom.

“Pre-K is a big head start. A student who did not attend pre-K requires one-on-one instruction [in kindergarten]. It is hard to fit this kind of instruction in the current schedule,” she says.

Thanks to quicker-than-expected recovery from pandemic shutdowns and intensive federal investment, most states had a rare opportunity to make big, meaningful investments in schools. But not all had the political will.

How are states spending budget surpluses?

Like most states, Arizona has a record budget surplus. Yet there was a months-long stalemate on how to allocate that money, despite the fact that Arizona ranks 48th in the nation in education spending.

While the state ultimately did boost education spending, Gov. Doug Ducey and extremist state legislators prioritized tax cuts and voucher schemes that actually funnel money away from public schools in favor of private schools that are entirely unaccountable to the public.

By contrast, state leaders in Illinois made public education a top priority in their budget plan. The Illinois legislature and Gov. Pritzker agreed to expand the state’s early learning program by a full 10 percent. And that’s just one component of the state’s historic investment in K-12 and higher education (see below).

We already know that every election matters for education—and watching states decide how surpluses should be spent is just more evidence of the same. While states like West Virginia, Iowa and Arkansas look to cut taxes above all else, other states jumped at the chance to make meaningful changes for students by sending more resources to their schools and working to reduce staff shortages.

States that got the job done for public schools:

In California, Gov. Gavin Newsom signed off on a budget that dedicates a record $128 billion for schools and higher education. The funding focuses on meeting the needs of special education students, addressing staff shortages, and supporting lower income students and families.

A portion of that new money will help districts cover rising costs and commit to pay raises and new hires. There is also money set aside to help fulfill pension obligations to educators. But the bulk of new money will go toward new programs and grants, most spread out over several years. For example:

Idaho is one Republican-led state that knows the value of its public education system, and works to fund it accordingly. Gov. Brad Little earned the support of the Idaho Education Association because he listens to educators and parents about what students need to succeed. Highlights of the budget he recently signed include:

The General Assembly approved another healthy boost to education spending, increasing the state’s K-12 education budget to $9.7 billion. The plan invests $350 million in the state’s evidence-based funding formula that works to get state funding to the schools that need it the most.

Other budget highlights include:

In a historic achievement, Gov. Janet Mills and the state legislature passed a budget that meets the state's obligation to pay 55 percent of local K-12 education costs. Voters passed the referendum for 55 percent state funding of schools in 2004, but the state has never met that obligation until now.

And that's not all. Other achievements in Maine's budget include:

The Massachusetts legislature approved a $440 million increase in school funding that keeps the state on track to fund the seven-year Student Opportunity Act. The legislature established that program in 2019 to direct additional resources to higher-needs schools and reduce inequalities in the educational opportunities for all students.

The budget also includes an additional $110 million to provide free school lunches for all public-school students.

Gov. Gretchen Whitmer advocated fiercely for new money for the state’s public education system. In July, she signed off on the legislature’s bipartisan budget agreement that includes $19.6 billion for the School Aid Fund. Key points from this historic investment in Michigan’s public schools include:

While students in historically under-funded and lower-resourced districts will see the biggest funding increases, educators remain concerned that the plan does not fully address equity concerns: Pennsylvania still ranks near the bottom in terms of funding gaps between wealthy and poor districts.

Unfortunately, leaders in the Republican-led legislatures insisted on a $125-million expansion to the state’s voucher program, which ultimately draws resources away from public schools.

State legislators in Vermont supported a number of budget priorities that support the state’s students and educators, including: