Do 'Influential' Kids Hold the Key to Stopping Bullying? 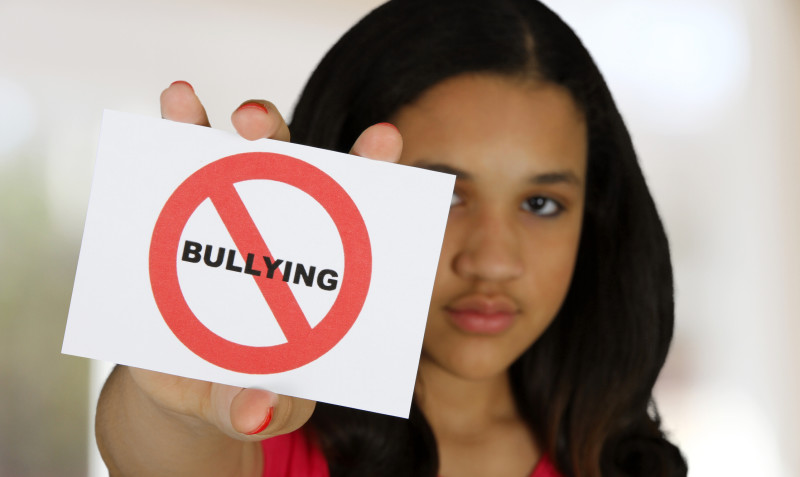 Schools across the country have designed and implemented a variety of anti- bullying programs that usually focus on adult interventions. But according to a team of researchers at Princeton University, students themselves can be extremely effective anti-bullying messengers. Led by Elizabeth Levy Paluck, associate professor of psychology and public affairs, the team recently published their findings in a new report and found that small sets of influential students, or "social referents," can change the behavioral climates in schools that breed bullying.

Paluck and her team employed an intervention designed around the idea that community members pay particular attention to the behavior of certain individuals in their community. The researchers outlined the social networks in 56 New Jersey middle schools to determine which students garnered a comparatively greater amount of attention from their peers.

The definition of "social referents" or "social influencers" extends beyond the stereotypical  “popular” kid to incorporate a broader group of students who have a certain level of influence in school. The researchers distributed surveys asking students to nominate up to ten of their colleagues they would choose to hang out with face-to-face or online. From the survey, Paluck and her colleagues were able to identify the social influencers.

This set of students were then asked to attend anti-conflict programs, where they would assess specific conflict behaviors in their schools. Referred to as “seed students,” they were encouraged to become the public face of opposition to these behaviors. These students used hashtag campaigns on social media and distributed posters discouraging such behavior. Other campaigns included giving out orange wristbands with the intervention logo as a reward to students who helped promote an anti-bullying stance.

"These kinds of programs, that give students the lead in deciding which issues are very important to them and how to discuss them with peers, are valuable because they've been shown to be more engaging to students, and effective for changing behaviors," explains Paluck.

Student were enthusiastic about the program and the results were promising. During the 2012-13 school year, schools that received the intervention saw an overall reduction in the number of student conflict reports from 2,695 to 2,012 -  a 30% drop. The greatest decline was seen on those teams with the highest number of social influencers.

"I can absolutely see this program being implemented in a high school, with perhaps some updating of the activities or social media strategies suggested to the students," Paluck explains. "Trends change quickly, and so the social media platforms that students use may change. However, a lot of our brainstorming and bonding activities for the group would, I hope, work well in a high school context as well."

Paluck also sats the study highlight the integral role students play in changing their school climate. She encourages teachers, administrators and other education workers to challenge the preexisting template for what makes a ‘great’ leader.