The towering failures of Ohio’s largest online charter school became too embarrassing even for school choice advocates, but it’s not just ‘one bad apple.’ 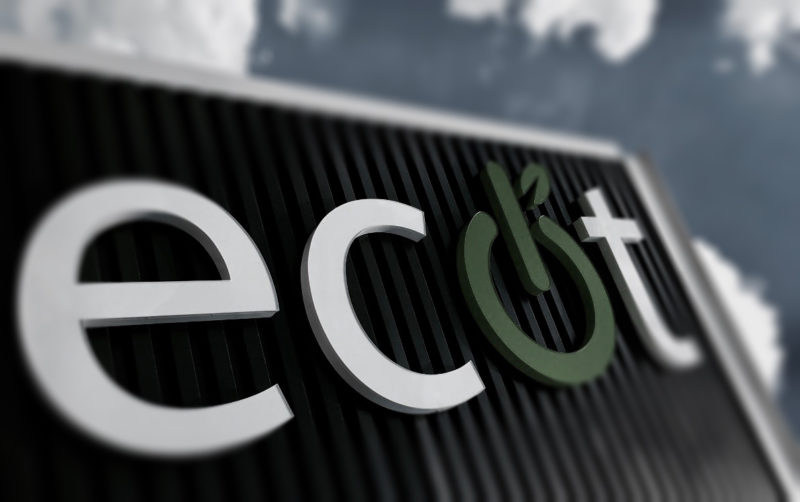 Last September, the Ohio department of education audited the attendance records of the Electronic Classroom of Tomorrow (ECOT), the largest online charter school in Ohio. At issue was whether the virtual schools had been inflating their attendance to maximize state funding.

The audit confirmed the suspicions. According to the DOE, only 40 percent of ECOT students met the requirements to be considered full time and therefore eligible for funding. Most students were not participating in the minimum 920 hours of "learning opportunities" required by the state. Suddenly, the school was facing penalties of more than $60 million.

ECOT officials chafed at the investigation, calling it a "charade" and insisted that they were not obligated to demonstrate that students were staying logged on to complete coursework. ECOT's superintendent Rick Teeters argued that the state had no right to conduct the audit. Funding depended on enrollment, he said, not whether students were actually staying online. And enrollment was high - more than 15,000 students in 2016.

ECOT, along with six other virtual schools, has so far failed to invalidate the state audit in the courts, and lawmakers have been hesitant to come to the rescue.

"ECOT usually gets what ECOT wants," says Sandy Theis, executive director of ProgressOhio. a leading public interest group based in Columbus. "But it's become very difficult to ignore its poor performance."

While ECOT boasts about graduating 2,674 students last spring, you won't find in any of its slick marketing materials any mention of the 3,252 students who dropped out. In fact, one out of every six dropouts in Ohio are ECOT students. More ECOT students either leave or fail to finish high school within four years more than at any other school in the nation. And ECOT repeatedly scores F's on state report cards.

Despite all this, ECOT executives want and expect the legislature to continue shelling out more than $100 million in taxpayer money annually.

“ECOT is the poster child for the worst of Ohio’s struggling charter schools’” said Becky Higgins, president of the Ohio Education Association. “From persistently poor performance to a stubborn refusal to be held accountable, ECOT is a disservice to the students it purports to be educating."

The burden on Ohio taxpayers, adds Higgins, is "untenable."

ECOT's failures are so towering that even charter school advocates in Ohio and across the country, have distanced themselves.

"The school has become a major embarrassment," says Sandy Theis. "Despite the endless parade of scandals, it sees itself as a victim, that it's fulfilling this great need for students." 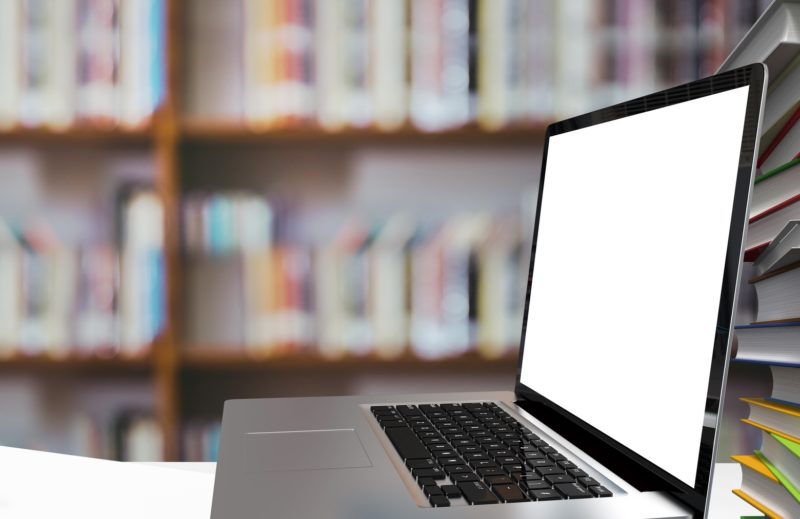 Using a random sample of 699 students enrolled at the Electronic Classroom of Tomorrow (ECOT) in the 2015-16 school year, the Columbus Dispatch discovered that a majority of the students logged in so infrequently that they would qualify as truant under Ohio law.

ECOT's inflated sense of importance and entitlement should be no surprise to anyone, given Ohio's reputation as the "Wild, Wild West" of charter authorizers. Beginning almost two decades ago, lawmakers threw open the doors to countless charter operators to set up shop across the state - boosted by state funds and free of any oversight and accountability.

That is, before the financial mismanagement and shoddy academic records of the charter sector (particularly glaring in its virtual schools) came to light.

ECOT executives downplay their failures in part by blaming public schools for "sending" low-achieving students to charter schools. Many of ECOT's students re-enter regular classrooms, however, far worse off than they were before.

"There's definitely a 'deer caught in the headlights' look. I pay attention to them because they are not even close to being where they should be academically, let alone how withdrawn they are," Griffin says. "These students seem shell-shocked."

A general lack of motivation hampers other former ECOT students - small wonder since they came from a school that didn't bother to  track the hours they spent online.

It may sound like hyperbole, adds Griffin, "but I believe ECOT is ruining a lot of kids lives." 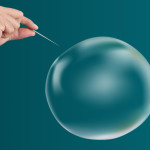 What Do Many Charter Schools and Subprime Loans Have in Common? Too Much.
The conditions that fostered the subprime mortgage crisis a decade ago can be seen today as a charter school 'bubble' forms in urban communities.
There are some successful and accountable charter schools scattered across the country, and many industry leaders are mortified by the sector's misadventures in the Buckeye state. Still, there is a tendency characterize schools such as ECOT as some sort of anomaly, just one of a "few bad apples."

In fact, the charter debacle in Ohio is in many ways a predictable result of a  sector - backed by wealthy corporate benefactors - that overhypes "choice" at the expense of quality. And the damaging effects of unfettered expansion, zero transparency and accountability are not limited to Ohio.

In 2011 the billionaire DeVos family was instrumental in pushing through legislation that lifted the cap on charters in Michigan - a mission Betsy DeVos, an ardent supporter of for-profit cyberschools,  will undoubtedly take nationwide if she is confirmed as U.S. Secretary of Education.

"When the charter cap was blown apart by DeVos operators six years ago, we saw charters opening willy-nilly with no rhyme or reason," John Austin, president of the Michigan Board of Education recently wrote,  "Now 85 percent of the state’s charters are run by for-profit companies, and there is still no constraint on who gets to sell education, even as charter schools repeatedly failed to deliver on their promises to parents and children."

That's the kind of outsized influence that software tycoon and ECOT's founder William Lager enjoys in Ohio. As a top political donor to the state GOP, Lager's money and clout has until recently helped protect ECOT from serious scrutiny, not only into the schools' failings but also the enormous profits reaped by Lager and his companies.

As the New York Times reported in May 2016, "[T]he the state money allotted for each pupil... has been used to help enrich for-profit companies that [Lager] leads. Those companies provide school services, including instructional materials and public relations. in the 2014 fiscal year, the school paid the companies associated with Mr. Lager nearly $23 million, or about one-fifth of the nearly $115 million in government funds it took in."

The nexus of corporate profiteering, political influence and the unchecked charter school expansion is not unique to Ohio. But it was pivotal, Griffin says, in "helping ECOT become the monster that is" - until the stench of its failures became too overpowering to ignore.

Is ECOT Out of Lifelines?

The appetite for even more reforms is strong. It's really hard to look at the charter school sector in Ohio and not conclude that something really awful is going on" - Sandy Theis, ProgressOhio

Passage of the bill was a "watershed moment" for the sector, says OEA's Higgins.

“Not only are the bill’s reforms an important step forward by cracking down on the bad behavior of certain charter school sponsors, but it also signals that the days of unaccountability for poor-performing charter schools in Ohio are over," explains Higgins. OEA helped spur lawmakers to take corrective action by launching the Ohio Charter School Accountability Project and the Know Your Charter website in the fall of 2014.

Among it's many provisions, House Bill 2 requires schools to track student participation in classes each day. The state cited the law in 2016 when it ordered ECOT to handover its log-in records and other data demonstrating if students were spending enough hours actually learning. Although ECOT stands to lose the most funding, the law has led to the investigation, and even closures, of other failing schools.

If the courts continue to rule against them, these schools may look to friendly lawmakers in the legislature to intervene. They shouldn't count on the reforms being rolled back, says Sandy Theis.

"At this point too much is known about the mess that has been created. The appetite for even more reforms is strong. It's really hard to look at the charter school sector in Ohio and not conclude that something really awful is going on.”