Education and Equity in a Post-COVID Society

Education leaders discuss how to strengthen education in communities of color in the wake of economic damage caused by the coronavirus pandemic. 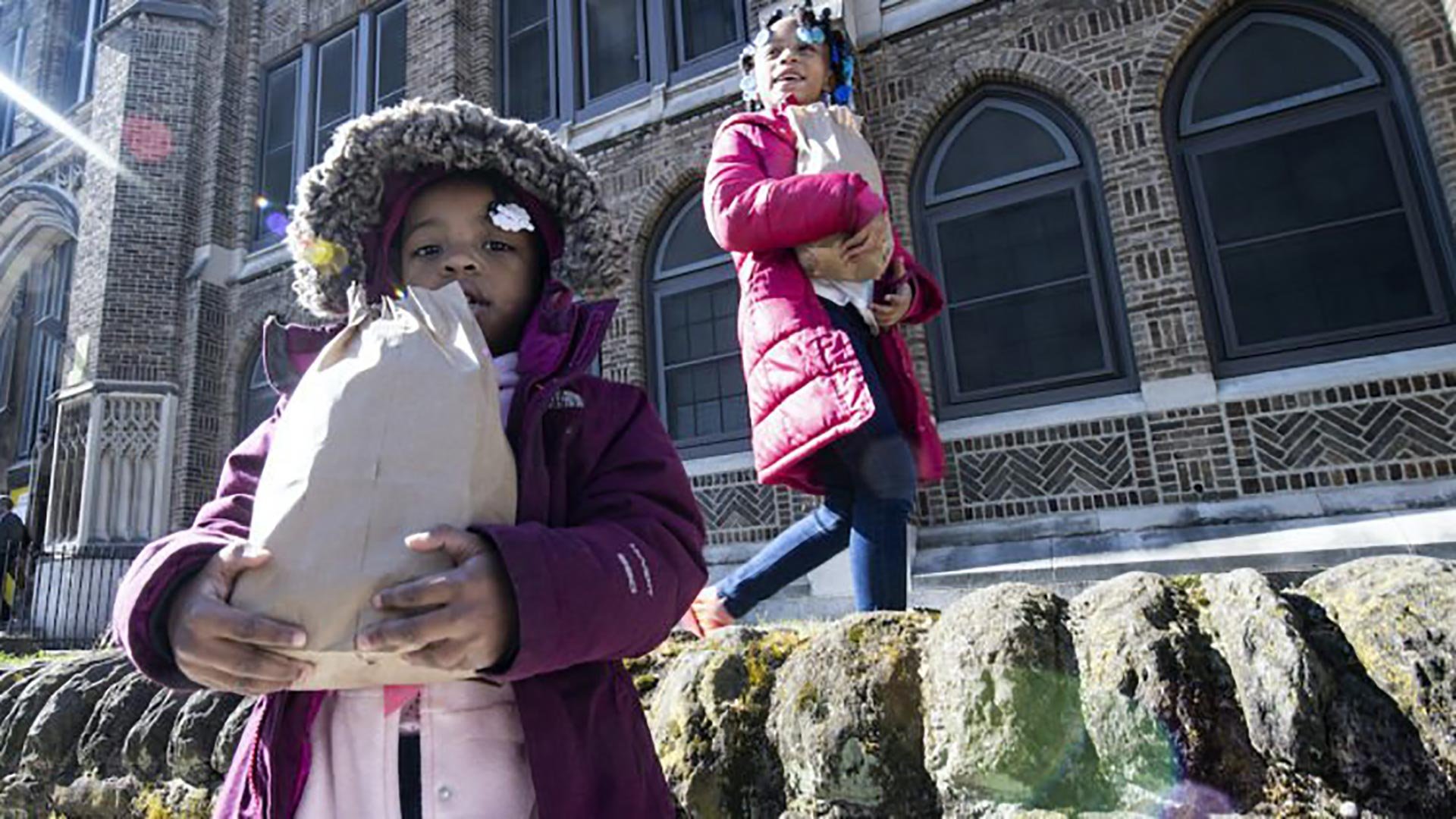 While the world continues to demand justice for black lives by ending police brutality after the death of George Floyd in Minnesota, the world also continues to battle a pandemic that has had a disproportionate impact on African Americans, Latinos, and the poor.

Key topics included the role, nature, and needs of the teaching profession in a post COVID-19 phase, and what could be done in both policy and practice to strengthen education while forging a way forward for teachers and students of color.

Challenges in the Latino Community

The Latino community has been devasted by the coronavirus. A recent Pew Research Center study found that U.S. Latinos have been among the hardest hit by pay cuts and job losses due to coronavirus. Additionally, food security, inequities in access to technology and to broadband is being driven by immigration status, class, ethnicity, race and other social and economic statuses.

When it comes to Latino students, about 23 percent live in homes with no high-speed Internet. This is a higher percentage than their white (10%) and Asian (5%) peers, according to a 2018 study by Pew Research Center. Additionally, 18 percent of Latino students said they don’t have access to a computer at home.

“This pandemic is impacting Latino children…because of the inequities in how schools are funded,” Eskelsen García says. “There are poor communities that have less than rich communities, [and] it shouldn’t be that way.”

In a survey of its members, NEA asked educators if they had the tools needed to serve their students. Educators who reported higher levels of success came from affluent communities. As poverty levels increased so did the challenges and frustrations.

Some students were “lost,” meaning they were unresponsive to calls and emails after schools building closed and switched to distance learning. Others were unreachable because school officials stopped translations services, impacting students and parents who didn’t speak English. “And, it’s going to be worse in the fall,” says Eskelsen García.

With state income and sales tax revenues falling off a cliff, school districts will be looking to slash their budgets by large numbers, leading to cuts in programs, layoffs, ballooning class sizes, and more.

According to a new NEA analysis, if the economic damage produced by the coronavirus pandemic isn’t answered with immediate, additional funding for states and localities, the country is projected to lose 1.9 million education jobs—approximately one-fifth of the workforce that powers public schools and public colleges and universities.

National leaders on the Zoom call underscored that it doesn’t have to be this way. There’s a national plan for help in the HEROES Act (Health and Economic Recovery Omnibus Emergency Solutions), which was passed by the U.S. House of Representatives, and now sits in the Senate. Money from the roughly $3 trillion House coronavirus bill will go directly to local and state governments and school districts.

The budget stabilization is key to preventing more damage on a system—publication education—that’s already starved of resources, says Rep. Raul Grijalva (Arizona). “Our schools are going to be critical in this recovery and rebuilding of our nation, and…the HEROES Act is a means to stabilize and prevent some of the cuts that are being talked about at so many levels.”

The proposed bill includes $915 billion that can be used to pay vital workers such as educators and $90 billion in additional education funding that could save more than 800,000 education jobs at all levels from kindergarten to postsecondary, help cover the additional costs of providing personal protective equipment, sanitizing and cleaning schools, and providing support—including counseling and mental health services—for impacted students, families, and staff. It would also give direct dollars to nutrition program and help address the technology gap.

“It would go to the kids who need it the most, and we know those are kids in black and brown communities,” says Eskelsen García.

The problem at hand? The bill is being stalled by Sen. Mitch Connell (R-Ky) and the Senate leadership.

NEA is asking its 3 million members and public education allies to urge their senators to support the HEROES Act for crucial funding for K-12 and higher education schools, and to ensure students and educators are protected once schools re-open.