Educators Demand Safety and Justice for the AAPI Community

When racially and ethnically motivated hate crimes strike U.S. communities, educators can play a powerful role in helping to reduce or eliminate hate-motivated crime and violence. 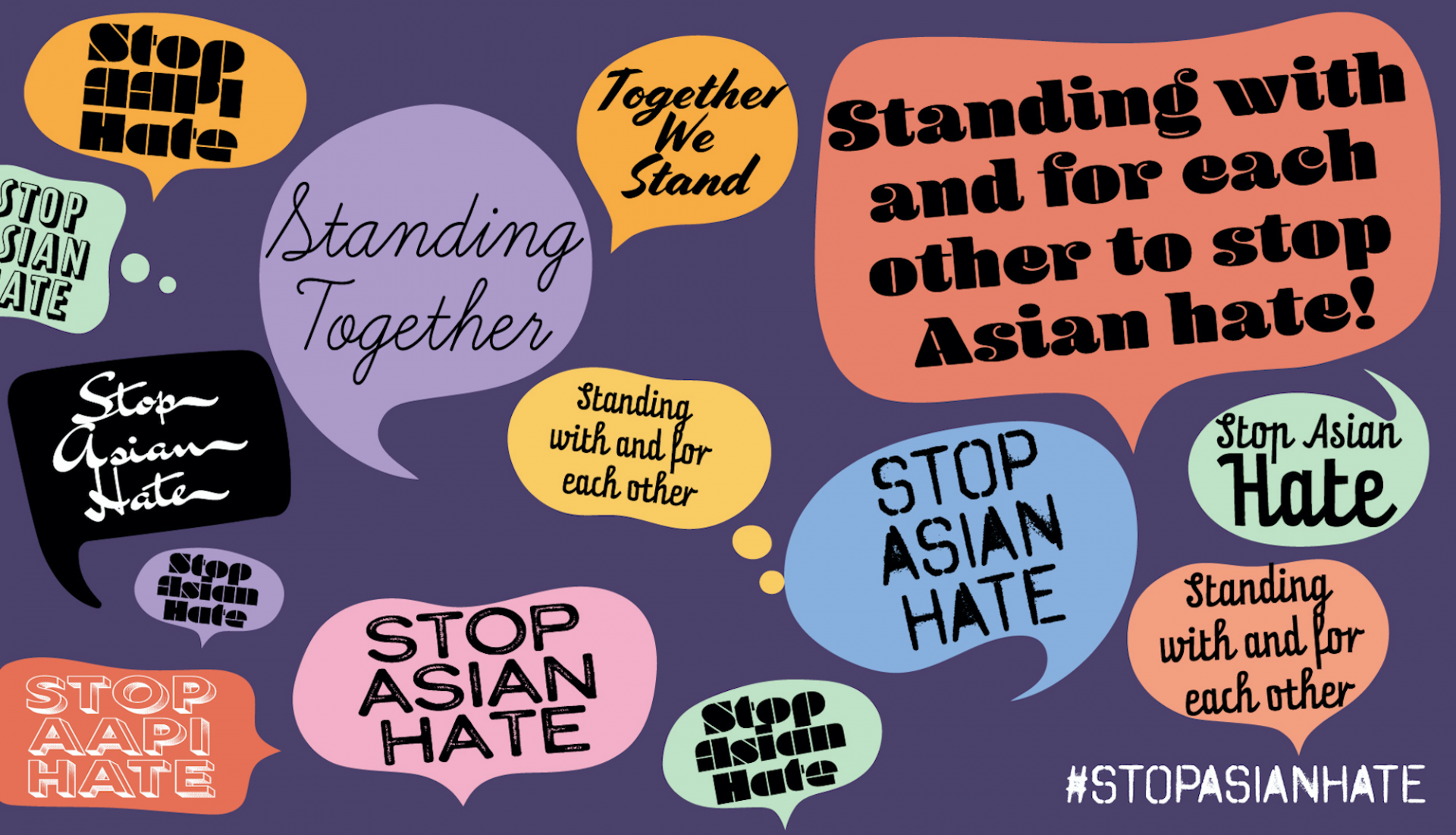 Educators know about building community. They’re the ones who typically foster positive relationships among students and create welcoming, safe, and supportive learning spaces that are accepting of all cultures, languages, and identities. And even before hate crimes and violence rattle our communities, educators are in a position to facilitate difficult conversations.

“We have to have tough conversations but in a safe and structured way,” says Takeru “TK” Nagayoshi, a high school English teacher in Massachusetts. “Students are reckoning with what it means to live in an increasingly diverse and often fraught world. And it’d be remiss of us to ignore that.”

He adds that, “It’s our responsibility to help students process their identities and what it means to celebrate who we are and stand in solidarity with each other in the face of injustice.” Nagayoshi, who is a first-generation Japanese American, understands how “reflecting on our identities is not only culturally responsive, but can also be a tool for empathy and community building.”

Since the start of the COVID-19 pandemic, attacks against Asian American and Pacific Islanders (AAPI) have escalated. The most recent violent attack involved the murder of eight people, including six Asian women, by a 21-year-old White gunman. The murders follow a series of assaults against the AAPI community.

For Nani Lium, a campus supervisor tasked with ensuring school security and student safety for the Northshore School District in Washington, the violence that occurred in Atlanta was a “deeply saddening event.”

“Making space for grief as we move forward as educators is challenging,” Lium, who is Pacific Islander says, “[but] attending rallies within my community to stand up for AAPI people and bring about awareness was key for me.”

After the fatal attacks in Atlanta, Lium’s school community came together to address the murders, and “students at the [high school] were thankful that we as a staff offered the opportunity for conversation,” she says. This and other assaults on the AAPI community hit close to home for Lium, who shares that an employee at one of the district’s high schools was attacked while out in the community due to her Asian appearance and heritage.  The community at large has supported her recovery and financial needs during this time.

The Northshore School District has demonstrated its commitment to fair and just schools through its Racial and Education Justice Committee, where educators, school staff, students, and community members work to create a safe, caring, and mutually respectful environment within the school community so that all students, families, and staff are welcomed, valued, and supported.

“We are well aware that not all staff is equipped… to have these tough conversations,” explains Lium, who adds that the committee meets on a regular basis to discuss difficult topics, build relationships, and connect with one another when problems arise.

Whatever our race, background or zip code, we all want to move through our communities without fearing for our lives or loved ones. But time and again we have witnessed evidence of horrors committed against Native People, People of Color, and women—particularly women of color. These acts of violence are often fueled by the racist and misogynistic rhetoric of certain politicians who aim to distract and divide us.

According to Stop AAPI Hate, a nonprofit group that tracks hate and discrimination assaults against AAPI in the U.S., hate crimes against Asian Americans nationwide rose 150 percent in 2020, even as hate crimes overall have declined. The group reports nearly 3,300 incidents in 2020.

Three months into the new year, and already the group has tracked more than 500 reports, including:

When racially and ethnically motivated hate crimes strike U.S. communities, educators can play a powerful role in helping to reduce or eliminate hate-motivated crime and violence.

“All of us are safer when we collectively address hate and bias, and recognize how when we work across racial differences, we are stronger,” says Becky Pringle, president of the NEA.

How We Are Joining Together

While educators can offer the space to hold conversations and help students process the world around them, there are other ways to show support for the AAPI community. The nonprofit Stop AAPI Hate has a list of ways to get involved and act right now. Here are a few ideas:

Hold your people accountable. If someone on your Facebook feed posts something about the “China virus,” call them out on it, either publicly or in a private message. Let them know that if they say something like that, they’re going to get pushback. It’s probably not going to be productive to engage with anonymous trolls online, but if it’s someone you know personally, there’s a chance of getting through to them. Or, at the very least, letting them know that people aren’t OK with what they’re saying.

Educate yourself. America has an ugly history of anti-Asian racism and violence. Read books and articles to become more knowledgeable about our country’s history. Lean more on what legal protections people have to be treated fairly in businesses. And educate yourself on ways to help, like signing up for one of Hollaback’s virtual bystander intervention trainings.

Get civically engaged. The number of people who publicly spoke at city council and police commission meetings last summer during the Black Lives Matter movement are still taking place over Zoom. This makes it easier than ever to weigh in and demand accountability and action.