The process is far from over, but already educators have scored significant wins on assessment and accountability. 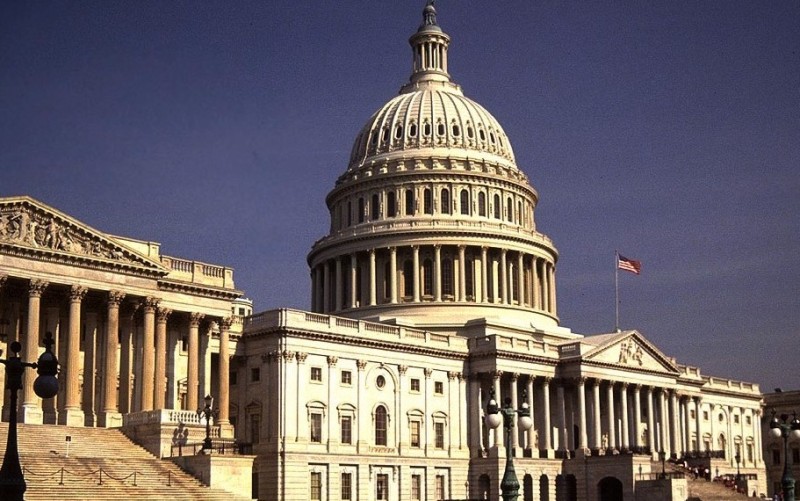 In 2001, Congress passed No Child Left Behind (NCLB), ushering in some of the most drastic and far-reaching changes to public schools in a generation. The problem was that lawmakers did not listen to educators or parents. As a result, NCLB instituted “test and punish” accountability and perpetuated a system that delivers unequal opportunities and uneven quality to America¹s students. Within a decade, parents, students, educators, and lawmakers, Republicans and Democrats alike, agreed: NCLB had to go.

Fast-forward to April 2015 and the contrast with 2001 couldn’t be starker. Congress is shaping the new Elementary and Secondary Education Act (NCLB was the sixth reauthorization). But this time, lawmakers are hearing the voices of educators loud and clear, and ultimately, students could benefit.

The action right now is in the U.S. Senate, where last week Patty Murray (D-Wash) and Lamar Alexander (R-TN) unveiled the Every Child Achieves Act, a bill that, although a positive first step, didn't distance itself enough from the NCLB era. The good news is that during committee hearings, progress was made, and the Senate Committee on Health, Education, Labor, and Pensions (HELP) on Thursday unanimously approved the bill. The new version takes important steps to ensure that states were accountable for closing opportunity gaps and that flexibility exists for innovative states to move away from the annual standardized assessments.

Victories for educators and students? Definitely. Is the work done? Not yet.

“We¹re looking at Congress to do more than just get rid of the bad stuff that has hurt kids,” explains NEA President Lily Eskelsen García. “We’re looking for concrete steps that remedy opportunity gaps for students and fix the broken test, label, and punish regime instituted under NCLB. We want to see a bill that goes a long way to empower educators as trusted professionals to make classroom and school decisions to ensure student success.” 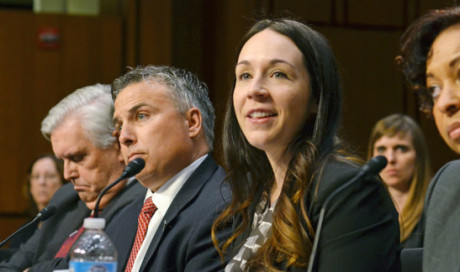 Improving a bill is what the amendment process is for, and this week Senators on the HELP committee combed through a pile of them to sculpt a final version that will likely be brought to a full Senate vote in a few weeks. The Every Child Achieves Act is already looking better, as educators have raised their voice and in doing so scored significant wins for new assessment and accountability systems, including:

-a requirement to use multiple measures to evaluate student performance in elementary and middle schools;

-a mandate that states include at least one indicator of student or school supports - such as access to advanced coursework, access to school counselors or nurses, and access to fine arts and regular physical education -within their accountability system to help draw attention to achievement gaps;

-a measure to audit and streamline assessment systems;

-Ensure the bill¹s pilot program on state-designed assessment is accessible to all states that meet the criteria and that those assessment systems are driven by teaching and learning and not accountability alone.

-a planning grant for states to set up early childhood systems. We know that students do better in life when they have a strong start.  Connecting the importance of school readiness to the reauthorization of ESEA is a critical step in the right direction.

While these are big wins, work continues toward producing a final bill that progresses in a number of key areas, including reducing the excessive testing of students. NEA supports the inclusion of grade-span testing (once in elementary, middle and high school) to allow students to focus more on critical thinking and less on rote memorization. In addition, the bill should require that states include in their accountability systems a more comprehensive range of student support and school success indicators. As the action moves to the Senate floor, every educator needs to speak out for these changes in order to match the progress we have made so far.

“We are hopeful that further improvements will be made to address equal educational opportunities for students,” says Mary Kusler, NEA Director of Government Relations.  “Our goal remains a final ESEA reauthorization that truly promotes opportunity, equity, and excellence for all students.”

Now is the time to make your voice heard.