Educators and students are pushing back against attempts by some lawmakers to ban certain classroom materials that focus on race and racism. 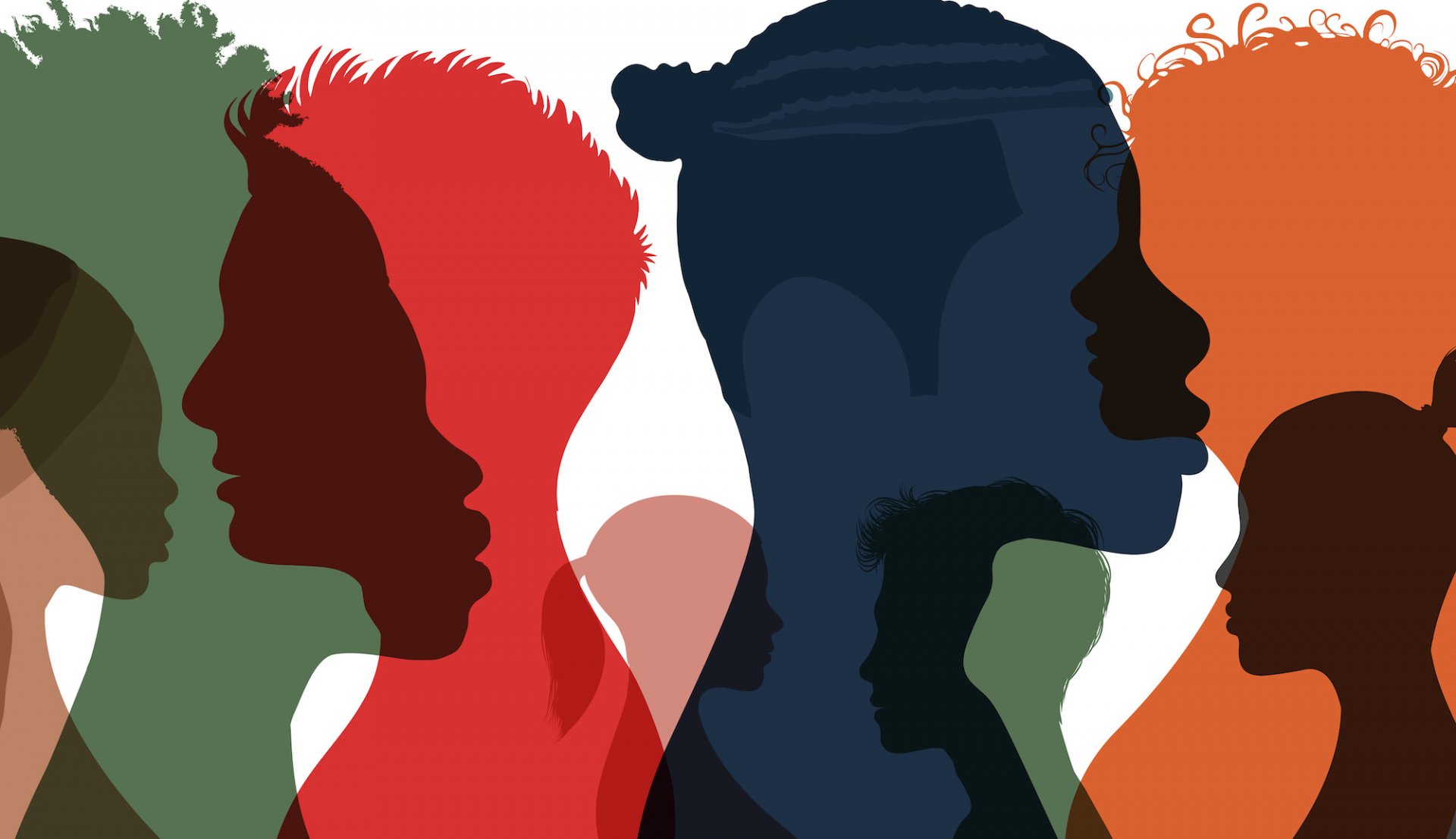 Educators want the best for their students no matter their race, background, or zip code, and they work hard to make sure their students thrive. They work hours on end, for example, to develop lessons that are tailored to meet their students learning styles. They create a space where students feel safe to learn, make mistakes, and pursue their dreams—all while feeling supported and connected to their school community.

And students shouldn’t have to look much further than their own classes to find mentors and materials that center on the knowledge, accomplishments, and contributions of an ethnic or racial group, reflecting narratives and points of view rooted in that group’s lived experiences. While many educators have looked to ethnic studies, which is growing in popularity, to elevate these voices, more is needed.

“Students need to know more than just history, African American history, or Latino history,” says Tinisha Shaw, a social and emotional learning specialist and academic coach in North Carolina “Let's talk about those who look like you … how they learned to organize, lead, and fight…and how all of this matters today and how this information can be used for agency in their own lives.”

There’s no doubt that educators know best what their students need, and many will go the extra mile for them.

Before moving to Oregon, Gloria Pereyra-Robertson was a bilingual teacher in San Diego. At the time, she didn’t feel the material the school district provided was authentic. “[It] really fostered negative stereotypes,” she says. “I had to do a lot of research to find materials that were authentic and reflected my students. I would even drive to Tijuana to get books.”

Students Ask for More, Too

Students also are demanding more from their schools. Earlier this year, in Cherry Hill, New Jersey, a high school senior and some of her classmates led actions and worked with administrators to make an African American studies course mandatory and to specifically teach about systemic racism. The course was only offered as an elective.

“There's definitely a lack of education of African American history throughout our school system,” Machayla Randall told ABC’s “Nightline” in February. “In our history courses, the most you learn about African American history is during the month of February, which is Black History Month, and it's limited to the civil rights movement and that's pretty much it, unfortunately.”

“Students need to know more than just history, African American history, or Latino history. Let's talk about those who look like you … how they learned to organize, lead, and fight…and how all of this matters today and how this information can be used for agency in their own lives.” -  Tinisha Shaw, social and emotional learning specialist and academic coach.

Farrah Mahan, the director of curriculum for the Cherry Hill district, said at the time, “We have to move beyond courses that really talk about how so many people of color were taken from their homes and from their countries and colonized,” Mahan said. “We start to look at our curriculum not through a Eurocentric perspective, but through a perspective that really highlighted Black and brown excellence. It's not OK to be sitting in a classroom and to never hear about yourself or your background… We want our students to feel like, ‘I belong here, I have a place here and I should be able to feel comfortable in the academic environment.’”

Cherry Hill Public Schools will now offer its African American Studies course as a requirement for all students starting with the class of 2025.

Despite the best efforts of educators and students, some lawmakers continue to introduce legislation that bans the use of certain books, materials, and the teaching of certain authors and concepts in classrooms that focus on race and racism.

Take Rep. Skyler Wheeler of Iowa. In early 2021, he introduced a bill that would specifically ban the use of the New York Times’ “1619 Project.” The project was created by journalist Nikole Hannah-Jones, an Iowa native, and details the legacy of slavery and its consequences.

Under the bill, if teachers use the “1619 Project” or similar material as part of their history curriculum, school districts would face a reduction in its budget everyday it is used to teach. While Rep. Wheeler’s bill died in the Iowa State House, similar efforts with similar fates have appeared in other states: Arkansas (withdrawn), Mississippi(dead), Missouri (in committee), and South Dakota (withdrawn).

Christopher Tims, a high school history teacher in Waterloo, Iowa, told the Associated Press that he incorporates the “1619 Project” when teaching Black history.

“One of the materials we used is Nikole Hannah-Jones’ introductory essay, where she discusses the role that slavery has had in allowing America to be the America it is today,” said Tims, noting that enslaved people helped to build the nation’s economic structure and, literally, the White House. “I find it appalling that politicians would try to inhibit the education of our children.”

While some are trying to limit classroom curriculum, others are working hard to expand it.

Danica Moore, a district equity facilitator in Lawrence, Kansas, recalls the day she was shown a quote by American poet, essayist and feminist, Adrienne Rich.

“Adrienne Rich said when those who have the power to name and socially construct reality choose not to see you or hear you, whether you are dark skinned, old, disabled, female or speak with a different accent or dialect than theirs, when someone with the authority of a teacher describes the world and you are not in it, there’s a moment of psychic disequilibrium, as if you looked into a mirror and saw nothing.”

This description has stayed with Moore ever since and reinforces the power that lies in the hands of teachers.

“When teachers are teaching the same thing they learned 30 years ago in school, there’s a good chance you’re causing harm. Because if that same curriculum harmed other people who didn’t look or have the same identity as you and you’re perpetuating that curriculum, then you’re part of it too now.”

“The biggest challenge in achieving education justice is the lack of collaboration. It’s more than just reaching out for a guest speaker in your classroom,” says Moore. “It’s about understanding why the way a lesson was done causes harm. Or what hidden history exists in the content of teaching Christopher Columbus, of teaching Thanksgiving, of teaching slavery. What’s being denied the student? And when teachers can think about the support they need and admit, ‘I’m not the expert. I need someone else to collaborate with me,’ that collaboration opens a space.”

She adds, “To be able to break a cycle, someone has to take that first step, which means to evaluate curriculum, rethink and redesign it, not waiting for someone else to design it but have the passion around their why that says, ‘I want to be a part of this so much that I’m willing to help create.’”

To learn more about NEA’s work to support ethnic studies, go to neaedjustice.org/support-ethnic-studies-program. Build power in your community and join the NEA EdJustice League at neaedjustice.org/league.