As reports of discrimination increase, educators are fighting misinformation with facts and protecting their most vulnerable students.

A Vietnamese-American student in a Los Angeles classroom coughs after swallowing some water, and his teacher makes him go to the nurse. When the nurse clears him to return to his eighth-grade classroom, other students tease him that he has the coronavirus. The student's mother soon files a federal civil rights complaint, alleging her son was singled out because of his Asian ethnicity.

Bullies at a San Fernando Valley high school in California physically attacked a 16-year-old Asian-American boy who they accused of having the coronavirus.

And in the halls of schools in Madison, Wisc., teachers overhear coronavirus-related comments targeted at Asian students.

For Nan Lu, a member of Education Minnesota who teaches K–12 English language learners, this is personal. “I felt very hurt and offended [by Trump’s comments],” says Lu, who is Chinese-American. “To be the president of a nation and speak on national TV and call it the wrong name. … It’s really disrespectful and very disturbing.” She adds that when we had the H1N1 virus, or swine flu, in the U.S., “We didn’t say American virus or USA virus.”

Educators Must Lead with Facts

In the United States and around the world, reports of discrimination against Asians have drastically increased as fears and panic about the coronavirus pandemic—which originated in China—have taken hold. And, as usual, educators find themselves in the epicenter of the crisis.

With schools closed across the country, many educators are overwhelmed with figuring out how to continue students’ education remotely, provide meals and technology resources to students in need, and take care of their own families.

And in the midst of it all, educators must also play a leading role in combating racism surrounding coronavirus, by replacing misinformation with facts and protecting their most vulnerable students.

Straight Talk about COVID-19 and Race

Jayson Chang, a social science teacher at Santa Teresa High School in San Jose, Calif., and the Northern California regional director of the NEA Asian & Pacific Islander Caucus (NEA APIC), says there was an incident in his school where a student didn’t want to touch an Asian student’s things.

“Students try to laugh it off like it’s not a big deal, but it is a big deal,” says Chang, who estimates that about 30 percent of the student body at his school is Asian.

Before his school closed, Chang spent two days talking with his students about the coronavirus. ‘I’m Chinese, so it’s a little closer to home for me,” he says. He worked COVID-19 into his lessons, discussing the history of how pandemics start. “COVID-19 just happened to start in China, but it could have started anywhere … so I try to get to that point with them, that it’s not about race.”

Asian-Americans have long been the target of racial discrimination and xenophobia in the U.S. And, historically, people of color are often scapegoated during times of fear and anxiety. Japanese-Americans were imprisoned in internment camps in the U.S. during World War II, and Arab-Americans experienced rampant discrimination after the terrorist attacks of 9/11. 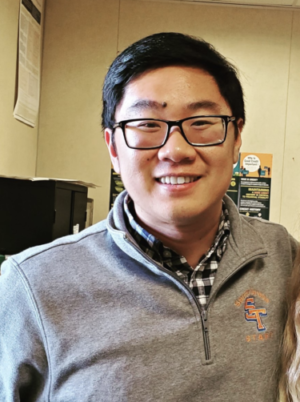 “Students try to laugh it off like it’s not a big deal, but it is a big deal," says teacher Jayson Chang.

Diseases have also long ignited bias and racism. Coshandra Dillard of Teaching Tolerance writes that pandemics in countries with people of color, such as Ebola in West Africa and SARS in China, get much more attention. Whereas thousands of people die of the flu every year, but Westerners are not seen as unclean or suspicious.

“In any time of crisis or pandemic, we’ve seen patterns where it’s easier to scapegoat communities of people of color, rather than do something about it,” says Alvina Yeh, Executive Director of the Asian Pacific American Labor Alliance, based in Washington, D.C.

Arlene Inouye, who is Japanese-American and secretary of United Teachers Los Angeles, adds that when people feel personally threatened, they often take out their anger and frustration on a minority group or people of color. “That’s part of our white supremacy culture, to see others as less and as the problem, not understanding the deep economic and cultural roots of what we’re experiencing.”

How Can Educators Help Prevent Racism?

In the face of so much misinformation and unconscious bias, educators can play a powerful role in disrupting and preventing racism and stereotyping. Statistics show that when teachers intervene, they can make a huge difference in stopping racist remarks, bullying, and physical violence, Inouye says. Though because of the “model minority” myth associated with Asian-Americans, she explains, people sometimes don’t take bullying and discrimination against them seriously.

“Educators need to be really open and transparent in how they are modeling for their students and community,” says Peifer, a member of St. Paul Federation of Educators and secretary of NEA APIC. “We need to lead with love and kindness and … take a stand that racism has no place in our community.”

With many schools now conducting remote learning, a great opportunity exists to counteract false information that students may read on social media. “It’s a good idea to be proactive and send out positive messages and accurate information … about the fact that being Asian or of Asian descent does not increase chances of getting or spreading COVID-19,” says Peifer, who is Korean-American. What we need to get through this pandemic, she says, is “physical distancing, plus social solidarity.”

NEA offers five steps educators can take to address bias in their schools, plus additional resources on racial justice in schools. 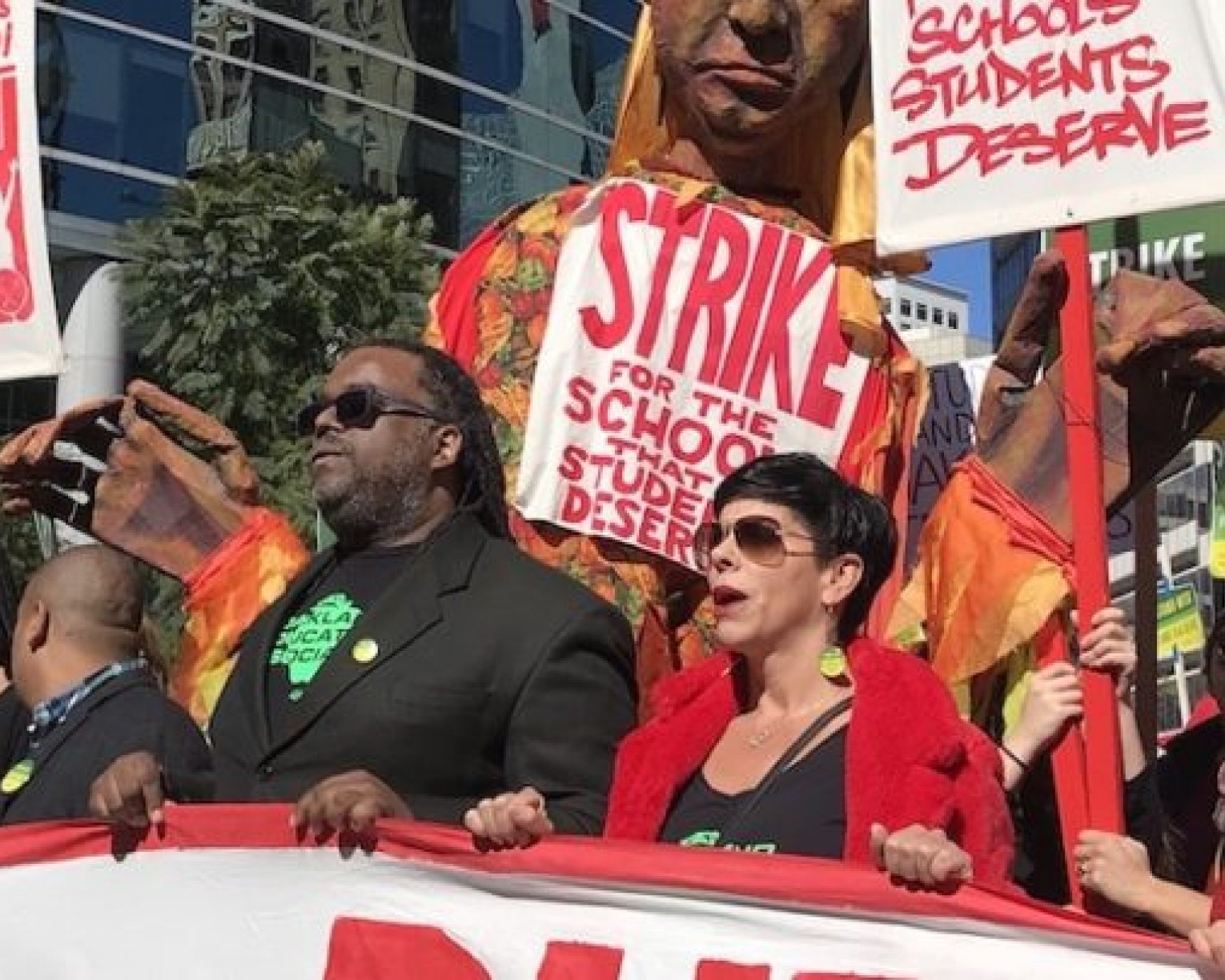