Election 2022: It's Time to Speak Up for Students at the Polls

Well-funded schools, support for educator unions, and resources for our students—It's all possible if we elect pro-public education candidates. 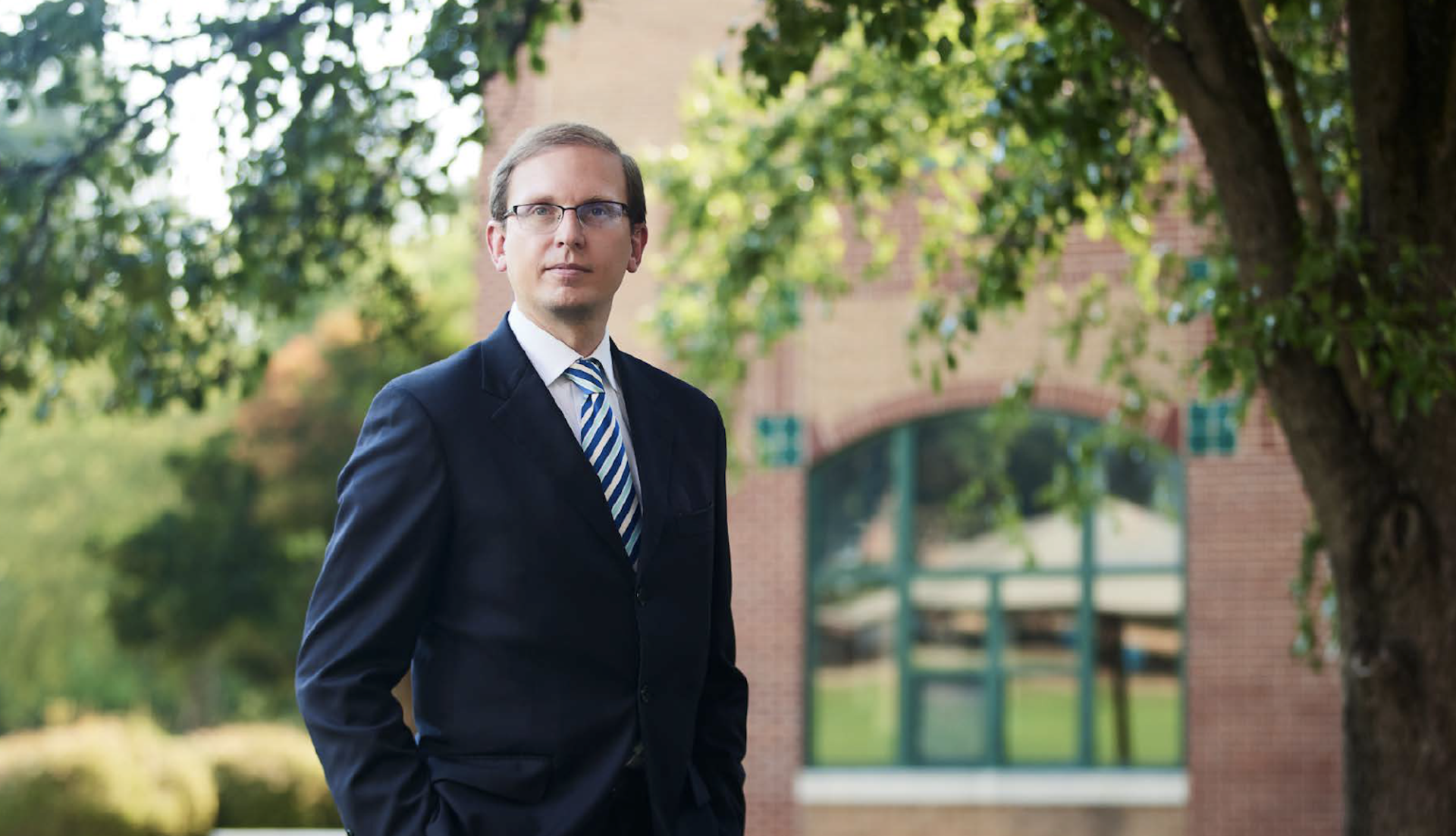 Alex Boerner
Civics teacher Brian Link, who serves as president of the Chapel Hill-Carrboro Association of Educators, shares his lived knowledge of the power of every vote with students and colleagues alike.
By: Amanda Litvinov, Senior Writer
Share

Civics teacher Brian Link tells his students at East Chapel Hill High School, in North Carolina, that the best way to measure the health of a representative democracy is by asking this essential question: Does every citizen have the right to weigh in on the actions of the government through the ballot and do these citizens choose to exercise that right each and every time they have the opportunity to do so?

“Of course, my audience is teenagers, so my Frank Capra "Mr. Smith Goes to Washington" view of how America should work is often met with various levels of skepticism, eye rolls, and shouted queries of ‘Who is Jimmy Stewart?’” Link laughs.

The students sometimes challenge him: Why should we bother voting when we have the electoral college, gerrymandering, the two-party system, and historical and current voter suppression—especially in communities of color?

That’s when Link offers snapshots of the alternative.

The first presidential election he could vote in was when George W. Bush ran against then-Vice President Al Gore, in 2000. Link was excited. As a college student away from his home state of Florida,he diligently followed the rules to request an absentee ballot. He punched the holes in his paper ballot, and, after sealing the envelope, his roommate signed as a witness. He mailed it well in advance of Election Day. He encouraged his friends to vote absentee, too.

To this day he does not know for sure whether his ballot was received, opened, and counted correctly.

“What I do know is all the uncast ballots of my friends who chose not to vote had a profound impact on me and the country,” says Link, reflecting on Al Gore’s narrow defeat that hinged on losing Florida.

“I didn’t know yet that I was on a path to become a teacher, but my parents were both public educators, and through them I felt acutely the impact of what happens when you end up 537 votes short: Rod Paige became the secretary of education, declared educator unions to be terrorist organizations, and helped usher in the era of high-stakes testing and merit pay through the No Child Left Behind Act.”

It would take decades to undo the damage wrought by these policies.

In this November’s midterm elections, many races for U.S. Congress as well as state and local office are expected to be extremely tight. In other words, your vote and your ability to get out the vote can be more powerful than ever before. When Link first moved to North Carolina, one of the first things he did was register to vote for the 2010 midterm elections.

“I wanted to help continue the Old North State’s commitment to public education as the home of the first public university in the nation—my alma mater, the University of North Carolina-Chapel Hill,”he says. “But I discovered that many of my fellow building colleagues and new from out-of-state Early Educator Program teachers didn’t feel the same urgency to vote for primarily state-level races. We had already elected President Obama, they’d say, wasn’t that enough?”

It wasn’t. An influx of out-of-state money led the North Carolina General Assembly to a Republican majority for the first time since Reconstruction.

Four years later, in the 2014 midterms, when union educators voted at their lowest rates in decades, a Republican supermajority resulted in the General Assembly. And once again, the ballots not cast had devastating consequences.

Career status, longevity pay, teacher assistants in classrooms, and steps for veteran teacher pay were eliminated in North Carolina. Voucher schemes were initiated and expanded, and the state’s colleges and universities experienced deep funding cuts that they are still recovering from. 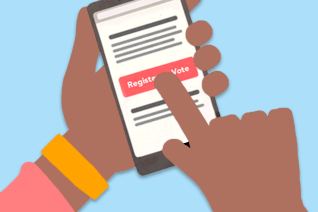 Make a Plan to Vote

The 2022 midterms are our chance to send a clear message that we’re not going back to slashed budgets and harmful policies that leave too many students behind. Make sure you’re ready to vote with our step-by-step guide.
Learn More

But, with great effort led by the North Carolina Association of Educators, the state’s education voters made a comeback in the 2016 election and helped pro-public schools candidates win critical seats on the state’s Supreme Court and in the state attorney general’s office. They also helped elect Gov. Roy Cooper.

This momentum continued into the the 2018 midterm elections, when educators helped break the conservative supermajority in the General Assembly.

Those actions had immense positive consequences for educators and students. The governor kept North Carolinians safer during COVID. And elected school boards have protected LGBTQ+ students and ensured that educators can teach honestly about history.

Other positive outcomes resulted. The state Supreme Court struck down voter ID laws and ruled—after more than 25 years of litigation—that the state constitution requires the General Assembly to fully fund public education. For educators and students, the stakes are high in every election.

But the reality is that if educators don’t keep casting ballots for pro-public education candidates, progress could be lost in states like North Carolina, and never achieved in places that desperately need it. Every election is high-stakes when it comes to public schools and the common good.

NEA members are dependable voters, but don’t stop with casting your ballot. Use your trusted voices to help others in your community see the importance of speaking up for students in the 2022 elections. Read on for more inspiration from educators across the country.

“We need to elect people who understand that it does not cost the same to educate every student. Children working to overcome behavioral issues and learning differences require a more individualized, hands-on approach. It takes time and effort just to get many of my students into a headspace where they are ready to learn. And once they are, paper and pencil doesn’t hold their attention in the same way it can with neurotypical students. Special education teachers like me have to explore creative solutions to the challenges our students face. All of this requires additional time, which means additional resources.”

“Every two and four years, we hear about how this is the ‘most important election of our lives,’ but every election is very important if you’re passionate about an issue. Whether we want to elect fresh new voices to be champions of public education, make changes to policies, or work to replace elected officials we are unhappy with, every election should be viewed as an important opportunity for change. We can never get complacent with the policies and elected officials who do not strive to better our lives, our profession, or our students.”

“There is nothing more important than electing candidates who respect and listen to educators regarding what we need to help our students succeed. That’s why your state association does the work of vetting candidates. I help interview candidates who want our support. Our governor, former educator Tim Walz, was very clear on how he could help support teachers and education support professionals. He understands the critical role that teachers and education support professionals play in our students’ lives. If only all of our candidates at every level of government had such priorities!”

The safety and well-being of students and educators cannot be compromised as they return to in-person instruction. Congress should increase education funding to assist with reopening needs.