For students, access to a diverse set of emojis can help to normalize the acceptance of other cultures, races, and people. 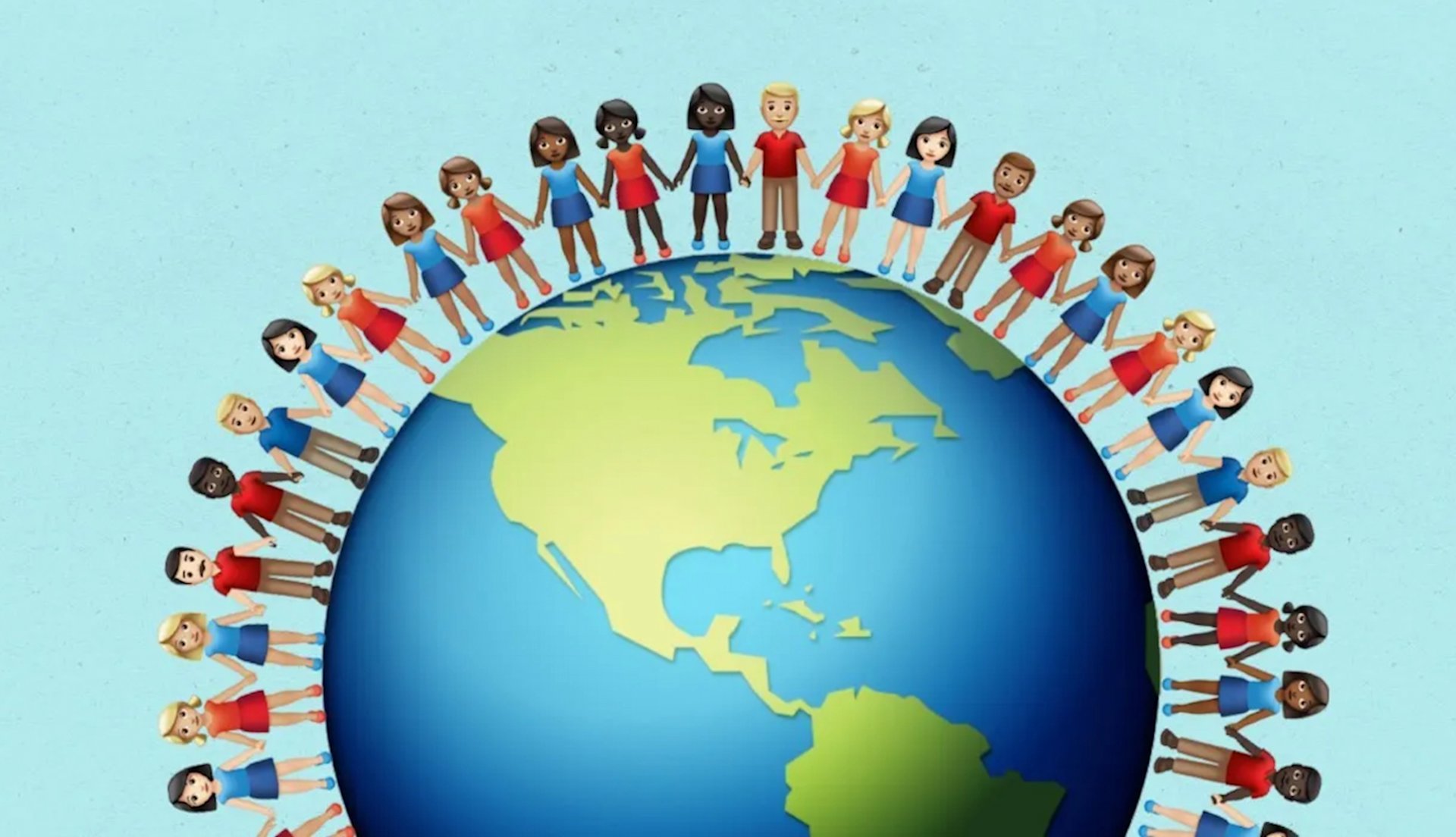 When Rayouf Alhumedhi and her friends started a WhatsApp group, they all chose emojis to represent themselves. But Alhumedhi, then a 15-year-old high school student who wears a hijab, was unable to find a headscarf option.

Rather than settle for a non-representative emoji, she decided to do something about it. Alhumedhi reached out to the Unicode Consortium—the nonprofit organization that approves emojis for use on smartphones and mobile messengers across the world—with a formal proposal to create a hijab emoji option. In 2017, following Alhumedhi’s advocacy, Unicode unveiled a new headscarf emoji.

Emojis—those fun digital icons that help convey emotions, identities, and nuance in text messages and online—have become an integral part of the way that people across the world communicate with one another, with an estimated 10 billion emojis sent every single day.

As emojis have grown in popularity, so too have efforts to create more diverse options. There are now emojis that represent a wide array of skin tones, gender identities, abilities, professions, and families. Unicode recently released a draft list of emojis up for approval later this year, including a variety of pregnancy gender options and customizable skin tones for the handshake icon. By the end of 2022, Unicode expects there to be a total of 3,460 different emoji options from which users can pick.

The number of emoji options that reflect the people who use them continues to grow, but Adobe's recent Global Emoji Diversity and Inclusion Report found that 83 percent of surveyed respondents believe that emojis should become even more representative and inclusive.

The software company’s survey of 7,000 emoji users from seven countries—the United States, United Kingdom, Germany, France, Japan, Australia, and South Korea—found that only half of respondents felt their identities were represented by the current slate of emoji options.

And the survey found that young adults in particular were strongly supportive of greater emoji diversity. Seventy-seven percent of Gen Zers—generally defined as those born between 1997 and 2012—said more inclusive emojis could help spur on important conversations about cultural and societal issues.

For students, access to a diverse set of emojis can help to normalize the acceptance of other cultures, races, and people. Emoji diversity can also help children and young adults feel more comfortable coming to terms with their own identities by seeing shareable representations of themselves and their classmates. As Lea-Antoinette Serena—a second grade teacher at Mather Elementary School in Dorchester, Massachusetts and a member of Boston Public Schools’ ALANA (African, Latino, Asian, and Native American) Educators Program—noted, diverse emojis help to promote a more tolerant and inclusive society.

“It goes with how we see ourselves in the classroom and in the media,” Serena said. “The more of them that we can put out there, the more helpful it will be. It’s all about representation and I think students should be able to see themselves represented everywhere.”

While educators agree that creating more diverse emoji options will not solve many of the systemic issues that continue to affect marginalized communities, it will help address the lack of representation that people all across the world still experience. By working to normalize acceptance of other cultures and identities now, in all forms of media, today’s students will have more of the skills they need to create a more inclusive future.