ESSA Regulations Expanded: Will They Be Enough?

New regulations to implement the Every Student Succeeds Act should go further in closing opportunity gaps in education. 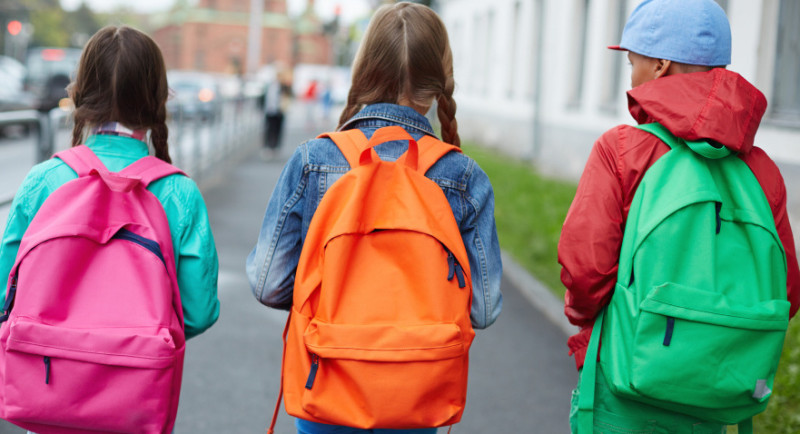 St. Tammany Parish in Louisiana hugs the northern shores of Lake Pontchartrain and is considered one of the most affluent areas in the state. The school system is nationally recognized. Many of the students are consistently rated top performers. Extracurricular activities are bountiful. Free and reduced lunch recipients dip under 50 percent.

Drive about an hour northwest to St. Helena, a small rural area, and you’ll find one of the poorest communities in Louisiana. Earlier this year, The Advocate, the state’s daily newspaper, reported that “about 27 percent of parish residents live below the poverty line. Roughly 10 percent have a college degree, which is half the state average. The district has long been plagued by problems attracting teachers, in part because of its rural location.”

Schools here are regularly deemed low performing. Last year, the state gave the school district a “D” for reaching 54.9 points out of a possible 150.

“Not every student is being given the same opportunities,” says Debbie Meaux, president of the Louisiana Association of Educators (LAE), explaining how many of their affluent districts have updated buildings, with sport stadiums and swimming pools, and updated and readily available technology.

“Those are luxuries in St. Helena,” she says, “where students may not get tutoring or opportunities to play outside sports or participate in supplementary music lessons.”

“Some districts tend to shortchange the arts in order to provide extra time in core subjects because those are the ones that determine district scores on state testing,” says Meaux, a classroom teacher for 38 years before taking over as LAE’s top official. “It’s not an equal footing for kids who are in schools in less affluent areas than if they come from wealthy areas.”

ESSA: A Vehicle to Address Inequity

Last week, the U.S. Department of Education released proposed regulations to implement the Every Student Succeeds Act (ESSA) that attempt to tackle the problem in inequities in public education.

The changes include three fiscal requirements—one of which is supplement, not supplant (SNS), a provision that ensures federal funds are added to revenue streams, and are not used to replace state and local funds in low-income schools. This provision has come a long way from the original proposal, which had only one strict expenditures test. NEA heavily criticized the provision for not offering enough flexibility for districts to meet ESSA’s SNS requirement.

Ryan Ruelas, a social studies teacher in Anaheim, Calif., serves on the ESSA Negotiated Rulemaking Committee. He was at the rulemaking table in the spring when consensus on this issue wasn’t met. “It was clear to everyone that we had hit a wall and we were not going to reach a consensus. Personally, I was pretty dumbfounded by it all because I remember...that topic seemed like it was going to be the most clear-cut to address.”

But it wasn’t “clear cut,” so educators flooded the department with feedback on improving the regulations. Listening to the calls of educators, the recently proposed regulations now offer several ways to meet ESSA’s requirement for supplement not supplant:

While these requirements offer more flexibility and the promise to help students at an educational disadvantage receive more funds, the proposal “does not address all of our concerns,” said NEA President Lily Eskelsen García.

“The Department’s proposed regulations demonstrate its willingness to listen to practitioners given the additional flexibility and workforce protections,” said Eskelsen García, however, “Comparing expenditures among schools tells you little about the resource needs of the students in those schools. What matters is sufficient funding equitably distributed in order to provide each student with a meaningful opportunity to learn.” 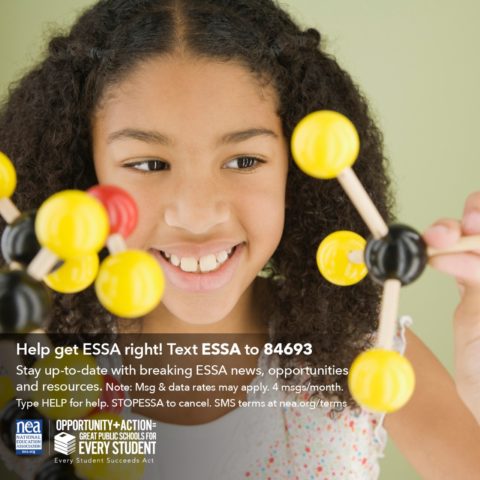 Beyond ESSA: An Opportunity for Local Collaboration

Overall, Meaux says she believes in the spirit of supplement, not supplant, but worries about the emphasis on what schools spend versus what students in those schools need.

Getting in on the ground game early has helped. The Louisiana Association of Educators has been working closely with the state’s School and District Accountability Commission to ensure the academic needs of their students are being met, as well as with the state education department’s taskforce that determines the price for educating all public school students.

Comparing expenditures among schools tells you little about the resource needs of the students in those schools. What matters is sufficient funding equitably distributed in order to provide each student with a meaningful opportunity to learn” - NEA President Lily Eskelsen García

“It’s going to be a difficult task,” says Meaux. “But it will be crucial for us to work closely with state and local officials to help them understand the barriers of some of our parishes and to make sure schools in our poorest areas are being funded in a manner that helps bring every student to an equal level with students in more affluent areas.”

One of the funding formulas the state currently uses rewards local districts that raise taxes. The reward is more state funding. It’s often easier for affluent communities to raise taxes for public schools. But what happens to the districts with a low tax base?

“They’re at a major disadvantage,” states Meaux. “It’s an entrenched funding mechanism, but this is one the things we hope to address within the taskforce through ESSA, as well as the available resources and how we fund and support academic growth for every student.”

NEA shares Louisiana’s education equity concerns and advocates for including educator voices in policymaking. “What matters most is that sufficient funding is distributed equitably, so that students in all circumstances have the opportunities they deserve,” wrote NEA President Eskelsen García in her blog, Lily’s Blackboard. “You’re the ones who know best what students deserve, but aren’t always receiving. When gaping holes exist, you’re also the ones who try to fill them.”

“ESSA can help us meet our students’ needs, but only if we use every opportunity to explain what those needs are, and why they exist,” she said.