At annual meeting, NEA adopts forceful new policy that "draws a clear line between charters that serve to improve public education and those that do not.”
By: Tim Walker
Share 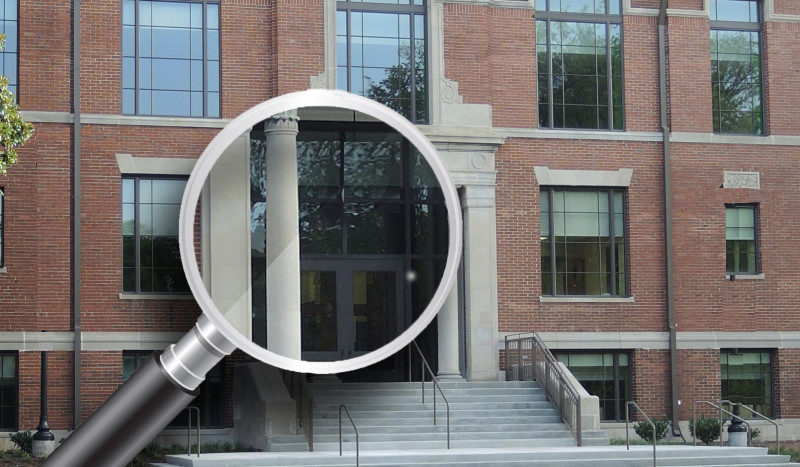 At its annual meeting on Tuesday, the educators of the National Education Association drew a sharp new line between charter schools that have a positive effect on public education and those unaccountable, privately managed charter schools that hurt public schools and students. A new policy statement adopted by the assembly denounces unaccountable charters as a “failed and damaging experiment,” and calls for a stop to the proliferation of such schools by supporting state and local efforts to hold charters accountable, to preserve funding for public schools, and to organize charter educators.

The policy statement is the work of a task force convened by NEA President Lily Eskelsen García in 2016 to respond to educators' growing concern about the unabated growth of the sector. As expansion has picked up pace over the past decade, the original, collaborative vision of charter schools has largely been eclipsed by a competitive model that has empowered reckless disregard for accountability and transparency, at the expense of many of the students they seek to serve.

“Charter schools were started by educators who dreamed of schools in which they would be free to innovate, unfettered by bureaucratic obstacles,” said Eskelsen García. “Handing over students’ education to privately managed, unaccountable charters jeopardizes student success, undermines public education and harms communities.”

Some – not many – charter schools do meet certain standards for accountability and transparency. “This policy draws a clear line between charters that serve to improve public education and those that do not,” Eskelsen García added.

According to the policy statement, charter schools should meet all of the following criteria:

• Be authorized and held accountable by a local, democratically accountable authorizer, the same local authorizer that also authorizes other alternative school models, such as magnet or community schools.
• Be necessary to meet the unmet needs of students in the district, and to meet those needs in a manner that improves the local public school system.
• Comply with the same basic safeguards as other public schools – namely, open meetings and public records laws, prohibitions against for-profit operations or profiteering, and the same civil rights, employment, health, labor, safety, and staff qualification and certification requirements as other public schools, including collective bargaining protections.

Charter schools that don't have and continue to spurn these basic safeguards, the policy statement states, "are inherently harmful to public education as they create separate and inherently unequal systems of education in this country."

The NEA task force recommends, however, that the utterly dismal record of virtual or online charter schools - illustrated best by Ohio's Electronic Classroom of Tomorrow, or ECOT - makes them unfit for authorization under any circumstance.

When the 21-member NEA Charter Schools Task Force began its work in 2016, it was clear that merely tweaking the Association's previous statement on charters, issued in 2001, would be inadequate. The case-by-case approach adopted by that previous statement was ill-suited to respond to the dramatic growth of the charter sector over the past 16 years. In 2001, 2,400 charter schools enrolled 600,000 students. By 2014, those numbers had increased to 7,300 and 2.7 million, respectively.

Lawmakers at all levels of government abetted this expansion by rolling back basic safeguards, eliminating sensible processes for authorizing new schools, and thereby opening the door for unaccountable, often for-profit, charter operators to set up shop across the country, boosted by substantial state and federal funding and free of any oversight and accountability. This reckless approach persists in many states, despite substantial evidence of financial mismanagement and profiteering, and lackluster overall performance.

The lack of basic safeguards has opened up the charter school sector to “educational entrepreneurs,”  says Preston C.  Green, professor of Educational Leadership at the University of Connecticut.  “These actors may also run businesses whose interests conflict with the charter schools that they are operating.” 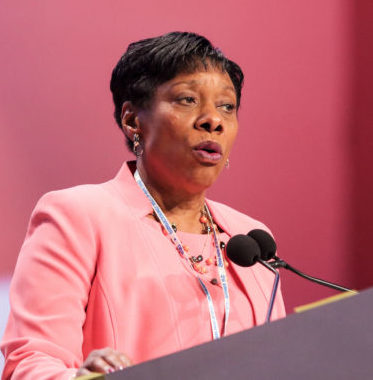 “Profiteers have been stripping away resources for almost two decades by cutting corners and treating children as commodities,” said Dave Daly, a high school English teacher at Old Redford Academy, a charter school in Detroit and a member of the NEA task force. Eighty percent of Michigan charter schools are run by for-profit operators, and charter students generally score lower than traditional public school students on the National Assessment of Educational Progress.

Charter authorization procedures vary greatly from state to state, but many states allow multiple entities to authorize a new charter school, and only five actually prohibit all for-profit entities from applying to open a charter. "Such multiple authorizer regimes encourage charter applicants to shop around for authorization approval and undermine local control of schools," the NEA statement notes.

The result is a weak network of "gatekeepers" who are not exercising adequate scrutiny over a sector that sorely needs it.

The NEA task force recommends that authorization be granted by a local entity - a school board, for example - as opposed to a state-level board or multiple authorizers. This provision is an “essential” piece of the policy statement, says task force member Brent McKim, president of the Jefferson County Teachers Association in Kentucky.

As President Donald Trump and Education Secretary Betsy DeVos begin their push to dismantle any and all existing regulations in the charter industry, the NEA Task Force hopes the policy statement will arm communities and educators with the tools and resources they need to advocate for common sense accountablilty measures.

"We oppose any charter schools that do not meet the criteria because they fall short of our nation’s responsibility to provide great public schools for every student in America," said NEA Vice President Becky Pringle. “If we’re serious about every child’s future, let’s get serious about doing what works. What every child needs is a quality, well-equipped school right in his or her neighborhood, where he can learn, be inspired and thrive.”