Find Out Where U.S. Faculty are Fairly Paid

Forty states in 2017 increased state funding to higher education. How has that affected faculty salaries? 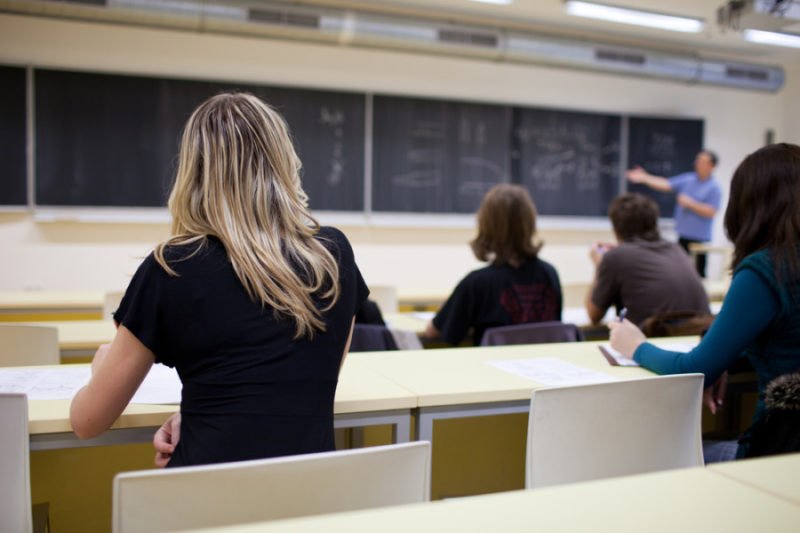 After enduring nearly a decade of salary freezes, staff layoffs, benefits cuts, and struggles to pay their ever-increasing expenses, full-time college and university faculty in the U.S. finally are earning salaries within $100, on average, of pre-Great Recession levels, according to the new special salary issue of the NEA Higher Education Advocate.

The reason? As state economies have recovered, many states (no, not you, Illinois…) are re-investing public funds in higher education, understanding its key role in preparing their future teachers, scientists, IT professionals, and more. (By 2020, 65 percent of all jobs in the U.S. economy will require postsecondary education.)

Forty states in 2017 increased state funding to higher education—2.7 percent on average, on top of a 4.1 percent average increase the year before. Notably, Hawaii increased its investment by 10.5 percent in 2017, and Virginia by 10.3 percent. Obvious exceptions are Illinois, where Gov. Bruce Rauner hasn’t funded higher education at all in nearly two years, and also New Mexico, where Gov. Susana Martinez vetoed all higher education funding this spring.

These upward trends are a good thing—but the Advocate’s salary analysis shows that not all faculty are benefiting equally. Last year, average salaries for “no rank” faculty declined 11 percent, on top of a 2 percent decline the previous year. In general, contingent or adjunct faculty remain woefully underpaid, even as their numbers on campuses increase.

Wondering where faculty are best paid? (Look to the big-city schools in the University of California system.) Wondering who makes the least? (Community college faculty in so-called “right to work” states apparently have the “right to work for less.”) The special salary issue, an annual project of the Advocate, in conjunction with Coffey Consulting and NEA Research, includes average salary data from every public college and university in the U.S.

Other interesting findings include: