Four education support professionals share how they became empowered through their union. 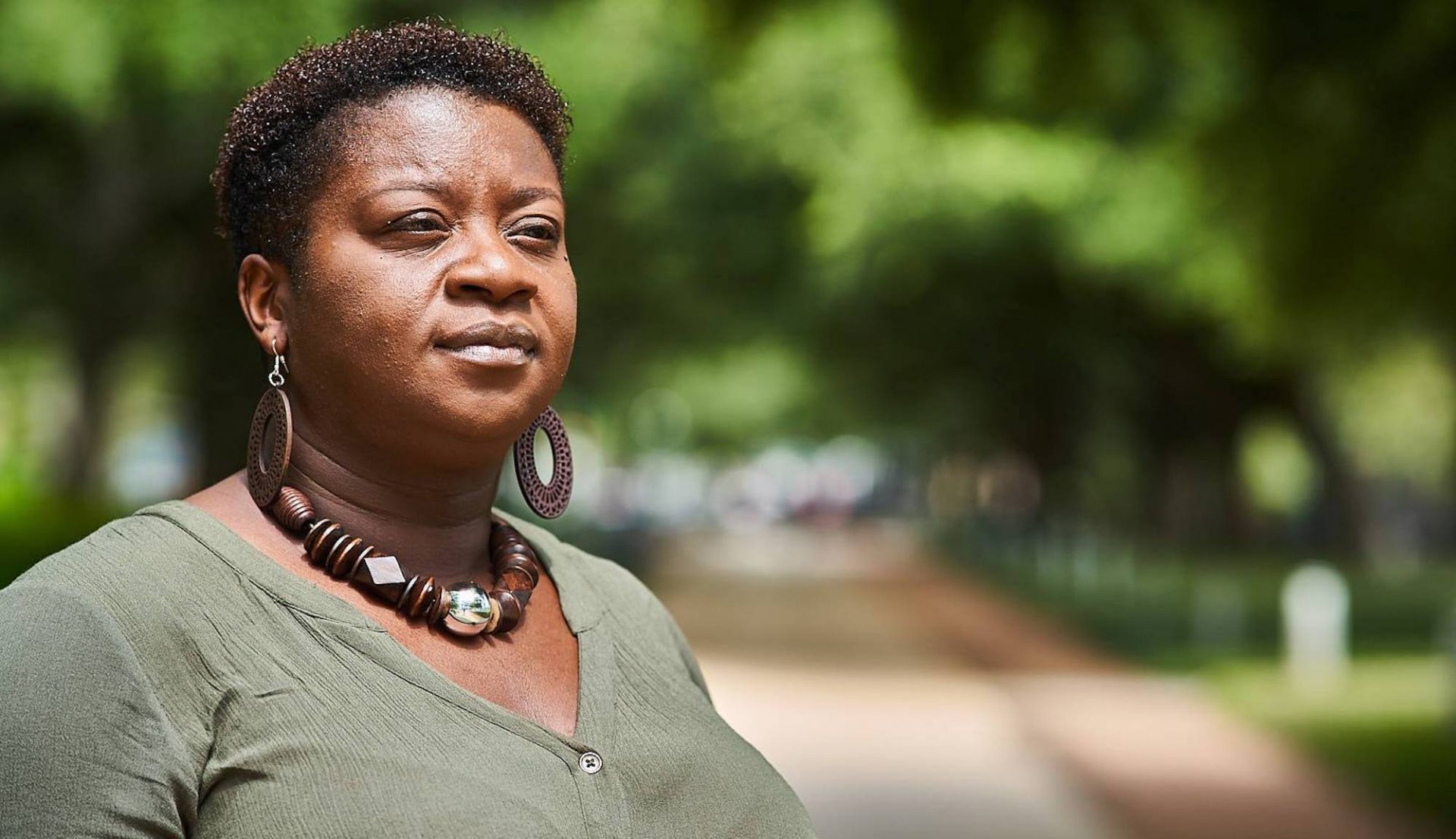 When I entered the profession, I worked with a non-verbal student and needed a lot of help in understanding my role as a paraprofessional. The good news was, I had a lot of support. I worked in the classroom with our union president at the time, and she gave me a lot of tips on how to work with students and teachers. Another para, who worked one-on-one with a student like mine, helped me professionally, too. This para was also heavily involved in the union and invited me to my first meeting.

I saw how we had a voice and opportunities to improve our profession, not just for ourselves, but for our students.

‘Now we’re getting the support we need’

When I first started, paras were pretty much cleaning the classrooms during teacher professional development days. We weren’t getting any professional training ourselves. A group of us developed a list of training we wanted and took it to the district. Together with the district, we created a whole suite of training for paraprofessionals. Now, we’re getting the support we need to assist our students.

My union has given me the skills and confidence to push for what’s best for education support professionals (ESPs). I always try to encourage people to get involved. It’s not only about making change for yourself and your students; it’s also about being part of the education community.

As an ESP, I mainly deal with students who are no longer enrolled. I work to verify whether students have graduated or withdrawn, issue official transcripts and duplicate diplomas, and handle archived records for what is reputed to be the 25th largest school system in the country.

I joined my union because I am a firm believer that I need to be a member of whichever group is representing me. It was never a second thought. I’ve fought and continue to fight to promote ESPs. I have lobbied for ESPs at the local, state, and national levels.

It is important to me that people know the value ESPs bring to a school setting. Every opportunity I get, I elevate the role of ESPs, whether we are talking about a classroom person, clerical staff, nursing assistant, custodian, bus driver, all of us.

We ALL form the cogs that make up that big wheel called public education.

‘Our efforts and advocacy matter’

The better advocate you are for your association and your profession, the better you are able to assist children in your capacity as a professional. The trainings our association has provided have allowed me to bring more people along and fight for what’s best for our students, our colleagues, and our profession.

ESPs are important to students, classrooms, and schools everywhere. Our jobs matter now more than ever! Our voices matter. Our efforts and advocacy matter. When other educators and ESPs work together, I have seen stronger partnerships in the classrooms and other school settings that benefit our students.

You have a team and support system that strengthen everyone’s position. My message to all ESPs is: “Go–Fight–Win!

I am a huge advocate for my profession and making sure ESPs have the space to thrive and are recognized as the educators we are. ESPs come with different perspectives and know what students need and how to improve our profession.

In Massachusetts, we developed the ESP Bill of Rights that outlines what ESPs need in their contracts and in their lives. Our ESP Bill of Rights includes language on a living wage. When we surveyed our membership, 84 percent of ESPs said they made $30,000 a year or less. This leaves many of our ESPs with little to no choice—they need to have multiple jobs. With a living wage, we’re able to focus on our students, without the worry of everything else.

The ESP Bill of Rights also includes language on affordable health insurance. We don’t want ESPs coming home with $0 paychecks, because there’s nothing left after they pay for health insurance.

‘My union has opened doors for me’

I’m very active in our mentorship program for emerging ESP leaders. Our program isn’t simply about attending events or trainings; we want ESPs to organize and lead.

My union has opened doors for me. To paraphrase Gandhi: A good leader does not create followers; a good leader creates more leaders.

I am extremely grateful to the Massachusetts Teachers Association for giving ESPs the space to lend our voice and have it echo across the state.

And I am grateful to my ESP family. I am from Quebec, and my spouse is from South Africa. We’re isolated from the world, with no family around. But I have a strong group of ESPs I can rely on. They are my family at the end of the day.

I joined the association as soon as I started working. I knew it was important, but I sat back for the most part. In 2012, I was asked to come to a meeting just to see how things run. Soon after, I became the treasurer of my local. And the more meetings I attended, the more I saw how unfair things were, and I wanted to be more of an advocate for my profession.

The way we test students and fund our schools; the way students learn and teachers work in crumbling school buildings; the way governments fail to provide a living wage for ESPs while giving tax cuts to corporations … all unfair.

When some parents or others start to say public education isn’t working, it isn’t because public school educators are not giving their all. It’s because public schools are being starved of resources. It’s because the powers that be take and take, while giving out more requirements without any support. This is what compels me to be an active member and advocate for the resources students need and the respect educators deserve.

‘I want … ESPs to know their value’

By being a part of my local, state, and national associations, I learned to use my voice more effectively. I learned that my voice as an ESP was just as critical as the other voices in the room.

What I appreciate most about my association is that I’ve never been made to feel that I’m “just” an ESP. Everybody’s job is important.

When students enter our schools with the weight of the world on their shoulders, the first adult they meet is often an ESP. I want other ESPs to know their value and that some student is looking up to you, waiting for you to be the voice that they cannot be.