Americans want a Supreme Court justice who will be fair-minded constitutionalist and who will apply the law fairly and protect our rights. That person is not Brett Kavanaugh. 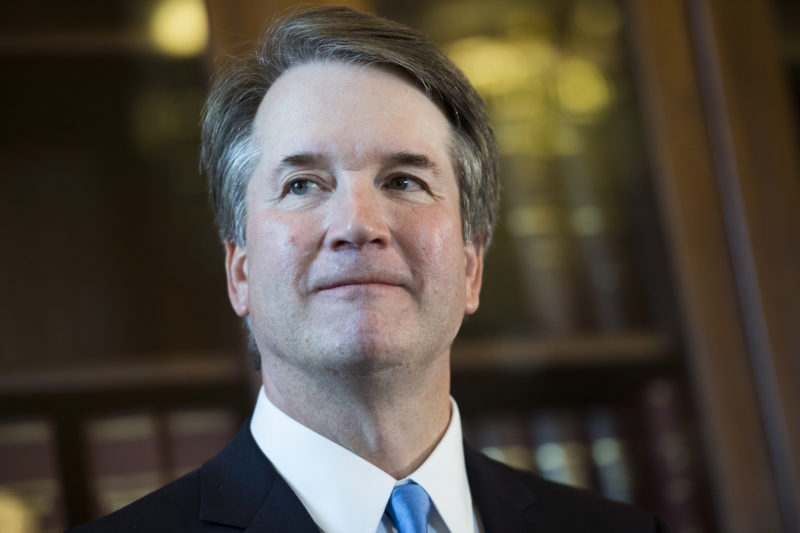 With the recent retirement of Justice Anthony Kennedy, the next Supreme Court justice will have enormous power over the future of Americans’ lives, especially public school students and educators. The impact that President Trump’s Supreme Court nominee, Judge Brett Kavanaugh, can have on public schools, if approved by the U.S. Senate in the coming weeks, will last for generations to come.

Americans want a Supreme Court justice who will be a fair-minded constitutionalist and who will apply the law fairly and protect our rights. It is important now more than ever that the next Supreme Court nominee understands how the law impacts real people and will work to protect all Americans, not just corporations, the wealthy, and the powerful.

1. From Private Schools to Writing the Starr Report to Working in the White House 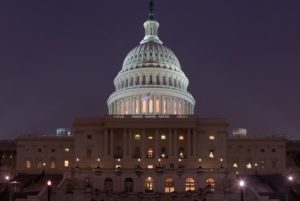 Kavanaugh attended Georgetown Preparatory  School, a Catholic school in the suburbs of Washington, D.C., and then Yale University. He later went on to become a principal author of independent counsel Kenneth Starr's controversial and highly-politicized report to Congress involving President Bill Clinton. After Starr, Kavanaugh worked as a senior aide to President George W. Bush, where he had a key role in developing that administration’s wiretapping and torture policies. In 2003, Bush nominated him to serve as a judge on the U.S. Court of Appeals for the D.C. Circuit, though he was not confirmed until 2006. Few Supreme Court nominees in modern history have as extensive a history in partisan politics as Judge Kavanaugh. 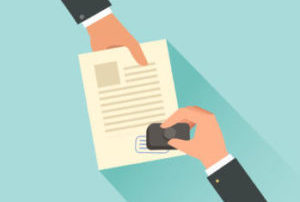 The Heritage Foundation, a corporate-funded organization who is a major supporter of Education Secretary Betsy DeVos - and a group which DeVos has supported financially for decades - vetted and approved Brett Kavanaugh’s nomination to the Supreme Court. Their objective has been no secret: Select a justice who will support an agenda to privatize public schools and push a voucher system that will divert tax payers’ dollars away from public schools to fund private ones; to strip protections for people with pre-existing conditions in health care while trying to end Medicare and Medicaid; and strive to weaken workers’ rights and to silence their voices in the workplaces.

3. Should School Vouchers Be a Constitutional Right? Kavanaugh Thinks So. DeVos Too. 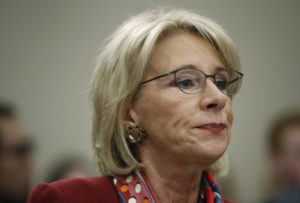 Kavanaugh has signaled that he would recognize legal theories that would lead to a proliferation of vouchers, the centerpiece of Education Secretary Betsy DeVos’s agenda, who intends to withdraw funding from students in public schools and give it to private schools through vouchers.

Kavanaugh’s nomination has been decried by pro-public education groups, including NEA, which predict that the 53-year-old could tip the balance for generations on Court decisions of critical importance to public school students and families.

“This is exactly why Judge Kavanaugh can’t be trusted to protect the interests of students and educators,” said NEA Presdient Lily Eskelsen García.

4. Kavanaugh has Consistently Sided with Corporations and Employers over Workers 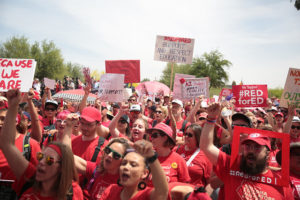 The Heritage Foundation approved Judge Kavanaugh’s nomination because he could be trusted to advance their plans. Kavanaugh has consistently sided with corporations and employers over workers and unions, and applies different legal rules depending on the outcome he seeks. He has disregarded the deferential standard of review for National Labor Relations Board decisions when the board upholds workers’ rights, but hides behind the standard when the Board’s decisions are unfavorable to workers.

Kavanaugh also once reversed a district court’s grant of summary judgment in favor of unions for civilian employees of the Department of Defense, and held that a statute authorizing the Secretary of Defense to create a temporary labor relations subsystem empowered him to abolish collective bargaining altogether. This was an unpopular position with which even the Secretary at the time disagreed.

5. Kavanaugh Will Likely Rule Against Protections for People with Pre-Existing Conditions 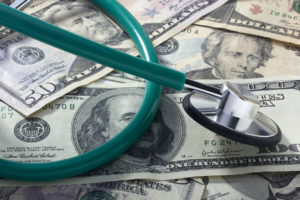 In line with the Heritage Foundation’s goals, Kavanaugh has signaled that he would find unconstitutional the individual mandate and protections for people with pre-existing conditions, putting the health care of millions at risk. Kavanaugh dissented in two Affordable Care Act cases that signaled he would agree with the Justice Department’s current anti-healthcare theory on pre-existing conditions.

After a thorough review of his record, the National Education Association is urging Senators to stand with educators and their students by rejecting Judge Kavanaugh’s nomination.