A new Florida law requiring state universities to survey faculty and students on their "viewpoints" is an attempt to chill everyone's right to free speech. 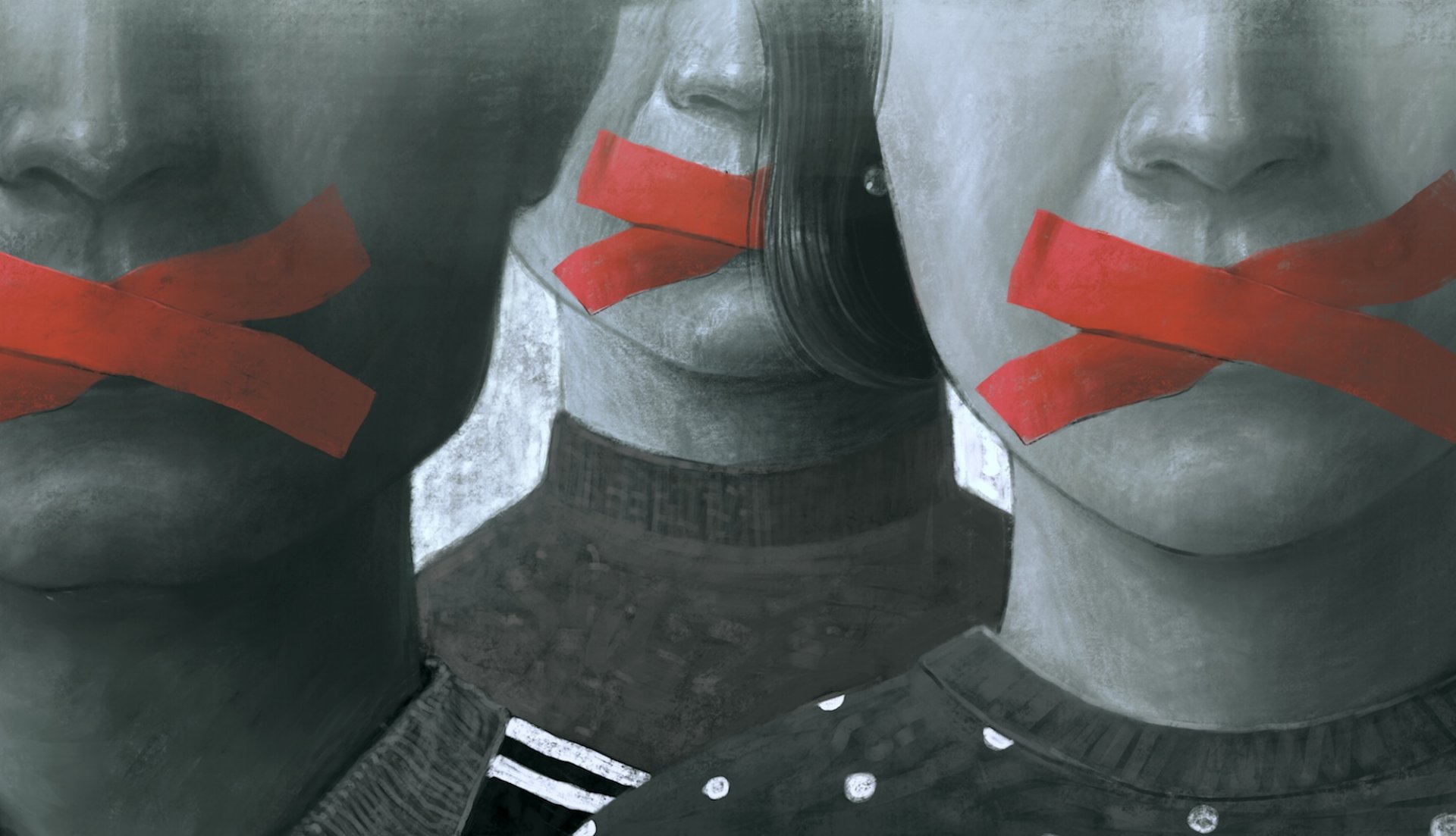 With subpoena powers and a network of informants, state legislators used uniformed officers to drag faculty and students out of classrooms and into state interrogations. At the time, Florida residents could be jailed if they admitted to being gay. Or, if they lied to the committee, they faced 20 years’ imprisonment for perjury.

Today, Florida faculty and students are facing a new kind of interrogation. A new state law, championed by conservative Gov. Ron DeSantis, requires state universities to survey faculty and students on their political “viewpoints.” The information gathered could be used to cut funding to state universities, to launch digital witch hunts against specific students and faculty members, and to deny tenure to professors. The law also enables students to record faculty, without their consent, to gather evidence of political bias.

According to DeSantis, the intent is to prevent Florida’s public universities from becoming “hotbeds for stale ideology.” It is the “norm” for schools to be “intellectually repressive environments” that promote “orthodoxies,” said DeSantis. “That’s not worth tax dollars and that’s not something that we’re going to be supporting moving forward,” he added.

Earlier this month, UFF joined a federal lawsuit to strike down the law on constitutional grounds. "Based on how the legislation is written and what was said during legislative debate, the intent is clear,” says Gothard. “It's to chill free speech, chill freedom of association, and invade the privacy of faculty and students."

With their lawsuit, faculty leaders are attempting to protect the integrity of their classrooms. "As a graduate of Florida’s public schools from pre-K to graduate school, I know personally how informed and challenged I was by Florida’s excellent educators," said Candi Churchill, UFF's executive director, in a statement. "Our lawsuit is about protecting that learning environment and allowing students to explore and grow without government interference and discrimination based on one’s political viewpoints.”

Classrooms are supposed to be safe spaces, notes Gothard. With this law, faculty and students are going to have to watch every word they say. Discussions of important topics like race or nationality, which should be explored in a supportive, positive way, will be fraught with fear. Faculty and students are going to be wondering—which person in this classroom is recording me, right now?

“Students should be free to explore ideas, to share their experiences or the experiences of their family members’, and to learn from mistakes,” says Gothard. “I’m hearing from faculty that they’ll be teaching in fear. And I’m hearing from students that they’re planning to just stay silent because they don’t want to be recorded either.”

Ultimately, the law hurts students, says Deandre Poole, UFF chapter president at Florida Atlantic University. "For students to achieve academic excellence...they require the free exchange of ideas [and exposure] to diverse viewpoints," Poole says. They also "need opportunities to take intellectual risks, to explore complex ideas, and to have the opportunity to make mistakes free of surveillance and censure."

Faculty note that DeSantis is running for re-election, and political observers say he is also a likely Republican candidate for president in 2024. A lot of what DeSantis says or promotes now is really about "grandstanding for next year's elections," suggests Robert Cassanello, president of the University of Central Florida's UFF-affiliated union.

A familiar chapter in Florida's history

Cassanello, an associate professor of history at the University of Central Florida, sees the continuum of Florida’s history in this latest law.

In the late 50s and 60s, it was about gay teachers and those who supported or belonged to the NAACP and other civil-rights organizations. The scurrilous work of the Johns Committee, named for its leader, former Florida Gov. Charley Johns, led to the firing of more than 100 Florida teachers, professors and deans, many at the University of Florida in Gainesville.

In a 1972 interview, Johns said, “I don’t get no love out of hurting people. But that situation in Gainesville, my Lord have mercy… If we saved one boy from being made homosexual, it was justified.”

Today's targets include educators who acknowledge the existence of racism in American society and institutions, or who teach ethnic studies, gender studies, or about other marginalized groups. Earlier this spring, before passing the “viewpoints” law, Florida legislators prohibited the teaching of what they call “critical race theory,” but what is really the truth: that racism exists in the United States.

"Our lawsuit is about protecting that learning environment and allowing students to explore and grow without government interference and discrimination based on one’s political viewpoints.” - UFF Executive Director Candi Churchill

“When they say ‘indoctrination,’ what they’re talking about is people speaking and talking in a critical way,” says Cassanello. “They’re targeting Democrats,” and people who live in urban-minority centers, he points out.

In this way, the survey goes hand in hand with Florida’s 2021 voter suppression laws, which aim at discouraging Democratic voters through new limitations on voter registration, mail-in voting, and even the provision of water and snacks to people waiting in line to vote.

“Floridians have been down this road before,” says Cassanello. “As a historian, I don’t see a break in any of this. It’s a long-standing tradition.”