ESSA elevates arts, social studies, music, and other key subjects, but educators will have to work with lawmakers to ensure that the NCLB era is truly over. 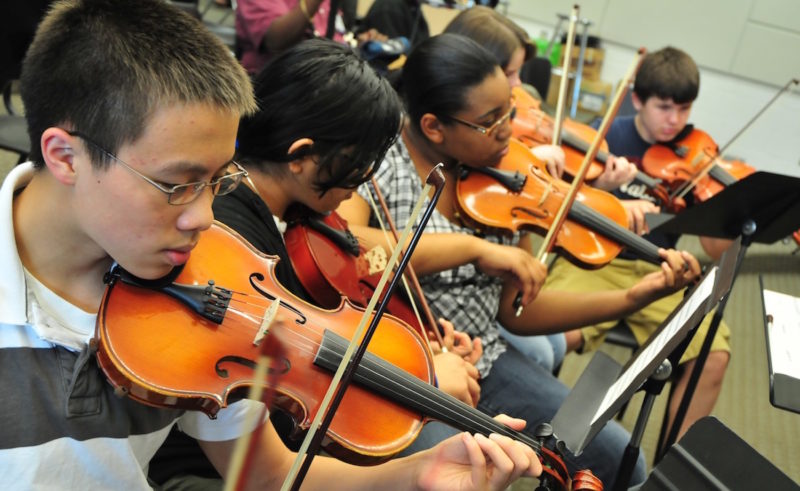 Ryan Ruelas, a social studies teacher in Anaheim, California, started his career at an inauspicious time - in 2004, at the outset of the No Child Left Behind era.

"It's hard entering the teaching profession just as high-takes testing was becoming so dominant," Ruelas says. "Test scores were everything. I wanted to be a creative history teacher - to cover topics and dig deep into the material, but we had little flexibility. The limitations of NCLB and the emphasis on accountability made that very difficult."

NCLB's rigid testing regime forced school across the country to focus their time and energy on preparing for tests in a narrow range of subjects - namely English Language Arts and Math - or at least compel teachers to tailor instruction to the test. Although no policymaker or school leader would publicly say that this was optimal or that ELA and Math were the only subjects worth teaching, NCLB tied classrooms up in knots for more than a decade. Under a threat of sanctions for failing to meet unrealistic proficiency levels, schools felt they had no choice: instruction in other subjects was squeezed out or at least marginalized in many schools, particularly in disadvantaged communities. Social Studies, arts, science, foreign languages, physical education - all the tenets of a well-rounded education took a back seat.

"Every student deserves access to a curriculum that is broad and rich in content—not just reading and math, but the arts, physical education, civics, hands-on career and technical education, and more,“ says National Education Association President Lily Eskelsen García.

Secretary of Education John King agrees. Speaking to the Las Vegas Academy of the Arts in April, King declared that while literacy and math skills were "necessary for success in college and in life…they’re not by themselves sufficient. A more well-rounded education is critical for a safe, supportive and enjoyable learning environment.”

The Every Student Succeeds Act (ESSA), passed by Congress in December to replace NCLB, has the tremendous potential to open the door to this new environment.

"If we're smart about it, ESSA could really help create classrooms where teachers in the social sciences can focus on the four C's – collaboration, communication, creativity and critical thinking. We can really make the material relevant for our students,' Ryan Ruelas says.

The opportunity ESSA presents isn't a question of interpretation or misplaced hope that things will just be different. It's right there in the text of the law. Gone are references to "core academic subjects," highlighted repeatedly in NCLB. In its place is language calling for a "well-rounded education" for all students. (The term appears 24 times in the law.) Everything from arts, physical education, science, civics and government, music and foreign languages is named, making them eligible for federal funding under ESSA. 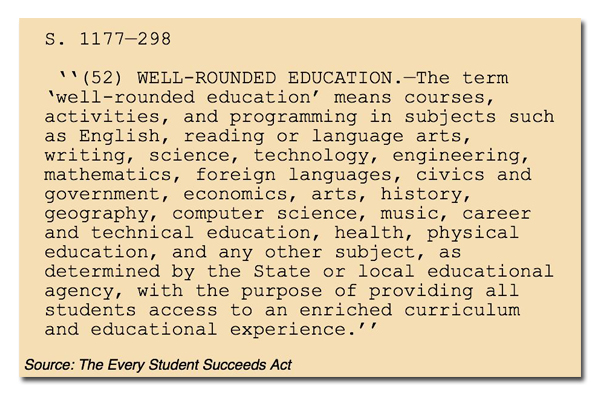 This language, says Christopher Woodside of the National Association for Music Education, is nothing less than "transformative."

"For the first time, we actually have music education enumerated in federal law," Woodside explains. "ESSA provides clarity on what 'well-rounded' means and spells it out. I think music educators - arts educators generally - should be very excited about this."

But here's the rub: ESSA, unlike NCLB, isn't a law that dictates policy from the top down. The "well-rounded education" won't be delivered to school districts on a silver platter. The whole point of the law is to provide states with greater flexibility to, for example, revise their own accountability systems, or, as Eskelsen García puts it, "right-size the amount of testing" to empower educators and students to refocus on teaching and learning in the classroom.

ESSA calls for multiple measures of accountability, which may include system indicators such as access to advanced coursework, college and career readiness, and student engagement - all of which provide opportunities to broaden the curriculum.

"In order for all students to be college and career ready and to be able to access advanced coursework they must be prepared in all content areas," explains Melissa Mayville, NEA senior policy analyst. "This calls for preparation through a broader curriculum that incorporates subjects such as science and social studies throughout the educational experience, not just during the secondary years." Mayville, a former middle school science teacher recalls how during the NCLB era she had to spend valuable instruction time building foundational science knowledge and skills for many students whose science opportunities had been limited.

ESSA also provides new federal funding pots, including a block grant titled Student Support and Academic Enrichment Grants (SSAEG), designed to help students - particularly those in disadvantaged areas - gain access to a richer curriculum. History and Civics get a boost by the creation of several presidential and congressional academies for American history and civics that will offer teacher workshops and education programs and grants for local education agencies to develop programs that teach U.S. history and government. 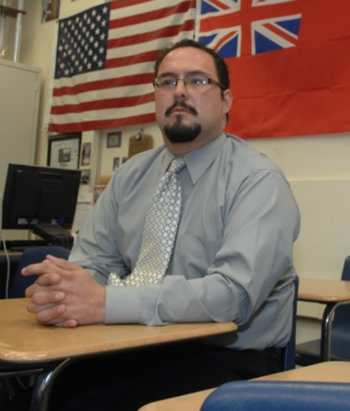 The law's ultimate success, however, depends on how these new provisions are actually implemented and carried out. In May, the U.S. Department of Education issued draft regulations for ESSA, basically a blueprint for states to follow as they build new accountability systems. Unfortunately, the proposed regulations do not go far enough in de-emphasizing potential punitive actions against struggling schools. The good news is that the Education Department is encouraging educators and other stakeholders to provide feedback on improving the regulations. (The deadline to do so is August 1.)

"Educators need to inform themselves on the opportunities within ESSA and talk to parents, administrators, community leaders and other stakeholders about how to become the voice of educational change. They can't assume that this will happen without their input. Otherwise, changes will come about under ESSA, just maybe not what is best for all students," Mayville says.

This role becomes even more vital as the action moves to the states. Ruelas, who, along with fellow NEA member Lynn Goss, serves on the Department of Education’s ESSA Negotiated Rulemaking Committee, urges educators to keep up the pressure.

"We have a huge opportunity right now. I would encourage other teachers to really start lobbying their state superintendent and other stakeholders. They need to know what our priorities are. Educators have to be the driving force."