Have Lawmakers Learned Anything From the Great Recession?

The last recession triggered drastic spending cuts across the country - and significant losses in academic outcomes for our most disadvantaged students.
By: Tim Walker
Share 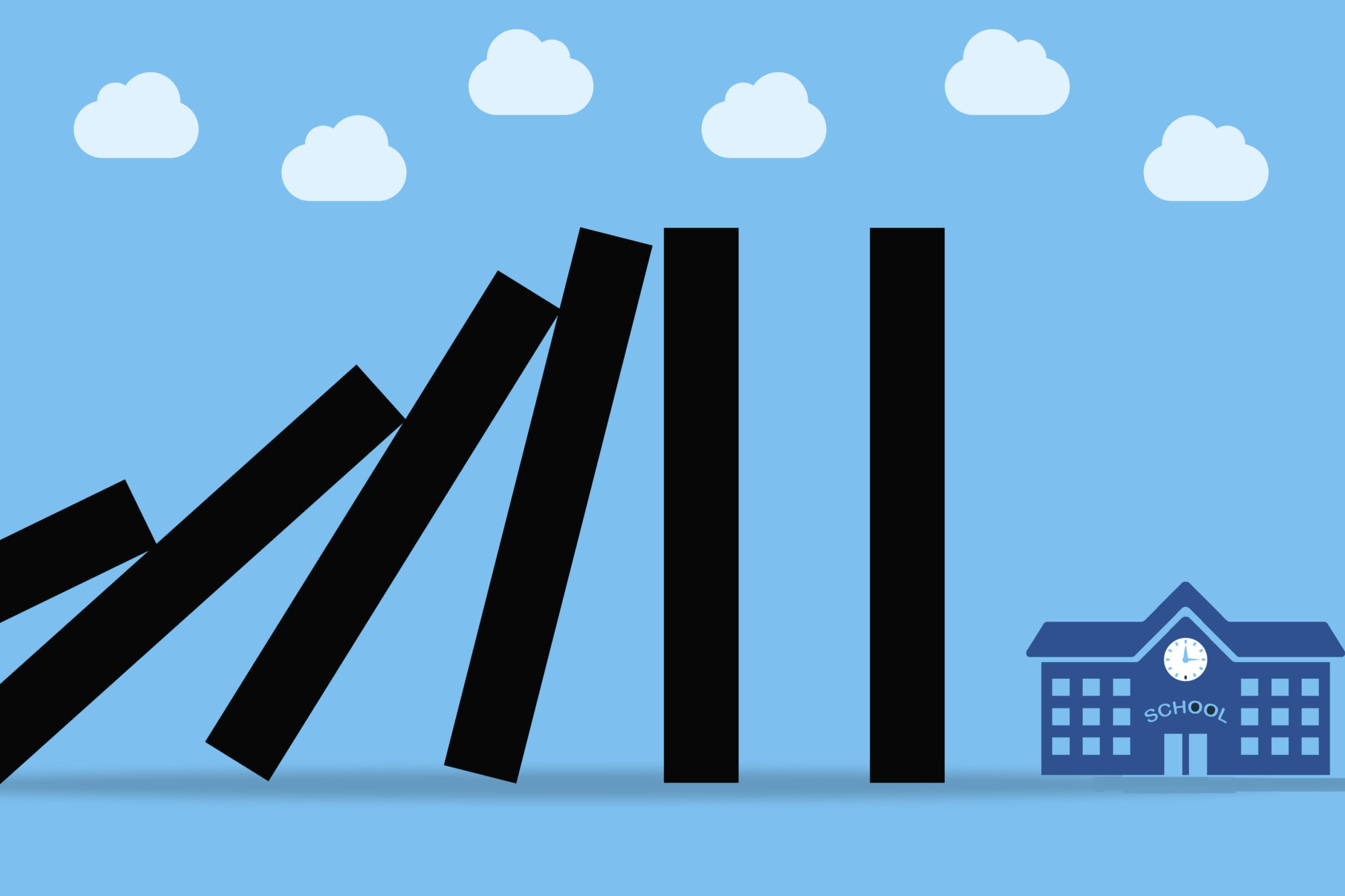 In too many states, school districts are still mired in a seemingly endless slog to get back to pre-recession funding levels. Others have seen significant increases over the past 18 months. These improvements have occurred in states, not coincidentally, where educators launched successful protests demanding a greater investment in public education.

Experts caution however that the revenue sources that boosted funding are vulnerable to back-tracking over the next few years, even as the U.S. economy remains on fairly strong ground.

For the time being at least. All of a sudden, everyone's talking about a downturn in 2020 or even a full-blown recession. If the more pessimistic predictions prove accurate, will lawmakers take our public schools down the same disastrous path of a decade ago - drastic and reckless budget cuts from which the public education system has yet to fully recover?

If so, the consequences for our students will undoubtedly be severe.  According to a new study by the American Educational Research Association (AERA), in those counties hit the hardest by the 2008-09 Great Recession, the ensuing spending cuts led to significant decreases in student achievement. The steepest declines were in districts serving the most economically disadvantaged students.

Co-author Kenneth Shores of Pennsylvania State University acknowledges that the AERA study is hardly the first to establish a link between funding and student performance. The evidence has been piling up for years. As Northwestern economist Kirabo Jackson told Chalkbeat last year, “By and large, the question of whether money matters is essentially settled.”

Researchers know that, and so do educators.  Across the country - particularly in those states that have cut education the deepest - the #RedforEd movement has notched key victories in legislatures previously fixated on reckless budget cuts.

The schools in areas that were hit with the steepest job losses, for example, saw their spending levels decline at a much faster rate - $600 more per pupil per year- for the first two years of the recession."

And yet, U.S. Education Secretary Betsy DeVos repeatedly calls for deep cuts to programs that serve predominantly lower-income children,. She also champions private school vouchers and for-profit charter schools that siphon off billions of dollars from public schools. (“The notion that spending more money is going to bring about different results is ill-placed and ill-advised,” she told a Senate committee in 2017.) The privatization agenda she has vocally supported for more than decade represents nothing less than a sweeping divestment in public schools.

By analyzing the impact of taking money out of public schools, Shores said in a statement, "we show that divestments in educational spending matter nearly as much for student achievement as do investments,”

For the study, Shores and Matthew Phillip Steinberg of George Mason University poured over data (including student achievement information from the Stanford Education Data Archive and demographic information from the  Department of Education) covering 2,548 counties for school years 2008-09 through 2014-15.

They found that the Great Recession led to an average decline in per pupil revenues of nearly $900 across the nation. But the consequences varied substantially among counties. The schools in areas that were hit with the steepest job losses, for example, saw their spending levels decline at a much faster rate - $600 more per pupil per year- for the first two years of the recession. By contrast, in the years leading up to the collapse, spending levels were only marginally different among the most and least affected counties.

That rapid decline has had long-lasting repercussions, said Shores.

"The first two years of differential declines in school spending were enough to put those hardest hit students at an academic disadvantage, even after spending levels began to increase [in the 2012-13 school year]."

On average, students in grades 3-8 achieved about 25% less than expected in math and English language arts between 2008 and 2015.  These declines were predominantly in districts that served the most low income students and the most African American students.

One surprising finding in the AERA study - one that contradicts existing research - is that the drop in academic outcome triggered by divestment was more pronounced among older, not younger, students. While unsure of the precise reason, the researchers speculated on the impact of layoffs.

"Teacher layoffs were concentrated in older grades,” Steinberg said. “If true, parents with older children would rightfully be concerned that schools’ responses to spending cuts were affecting those students disproportionately."

While the American Recovery and Reinvestment Act of 2009 helped curb the damage the Great Recession inflicted upon the nation's schools, the impact could have been greater, said Steinberg.