HBCUs as Engines of Upward Mobility

Low-income students at minority-serving institutions are more likely to climb the economic ladder than peers who chose a predominantly white institution, according to study. 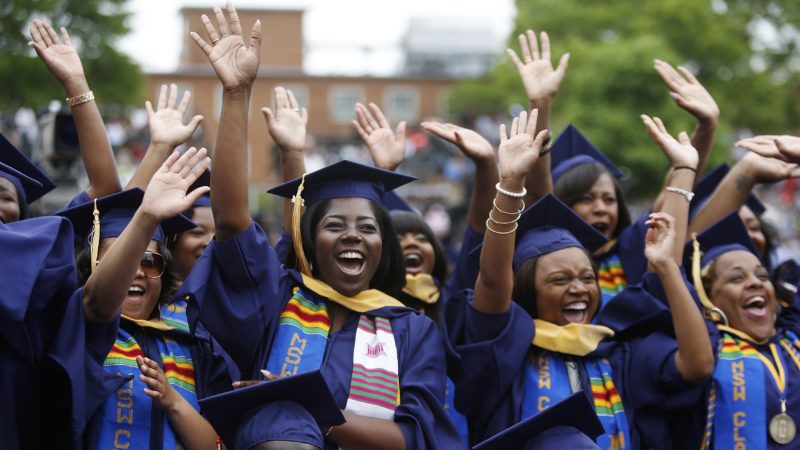 A recent study showing that low-income students who attend minority-serving institutions, like historically black colleges and universities (HBCUs), are more likely to climb the economic ladder than their peers who opt to attend predominantly white institutions (PWIs) doesn’t surprise the faculty who have dedicated themselves to those students.

The difference is in the quality of relationships between students and faculty mentors, they say. “Climate surveys show that HBCU students leave more confident, more satisfied, and more motivated because they’ve had this one-on-one mentoring with faculty, and the faculty is more diverse,” says Elizabeth Davenport, a professor in the college of education at Alabama State University, an HBCU in Montgomery, Ala.

The paper, called “Minority Serving Institutions as Engines of Upward Mobility,” published by the American Council on Education using data from the Equality of Opportunity Project at Stanford University, looked at the income of students’ parents when those students entered college and compared it to the students’ own income at age 30. They found that income-mobility rates—or the rate at which institutions move their students from the lowest-income quintile to the top quintile—are two to three times higher at minority-serving institutions.

The study notes that this success occurs despite the fact that these institutions, which include Hispanic-serving institutions and tribal colleges, often are educating the “country’s most vulnerable students” with limited institutional budgets. Indeed, a NEA study last year, “A Looming Crisis for HBCUs?” found that federal funding for HBCUs lingers behind other, predominantly white land-grand institutions, and is falling faster. And faculty are more poorly paid, too.

At Jackson State University, an HBCU in Jackson, Miss., department chair Marilyn Evans estimates about 75 percent of the students in her elementary and early education classes are first-generation or low-income students.

Do they get more support on her campus than they would a PWI?

“Of course they do!” she says.

In 2015, the nation’s minority-serving institutions enrolled about 4.8 million students, or 28 percent of all undergraduates, the report found. Many come from America’s poorest families: about one in four HBCU students grew up in the very lowest income quintile. This poverty rate is about three times higher than the rate at predominantly white institutions. Meanwhile, about half of students at minority-serving institutions are the first in their family to go to college.

In these ways, HBCUs and other minority-serving institutions look like the future—and their success can be a roadmap. As the nation’s demographics evolve, within a decade black, Hispanic and other ethnic-minority students are expected to account for nearly half of all college students in the U.S., the study says. In California today, two-thirds of college students are people of color. At the same time, the jobs of the future are more likely to require a college degree.

It is, and always has been, the HBCU mission to welcome students without economic or racial privilege, and make sure they graduate, ready to succeed. “It’s about mission. You have to remember that HBCUs attract, just by their mission, students with lower socio-economic status and first-generation college students,” says Davenport. “And then, second, once we get them, our mission requires them to graduate.” 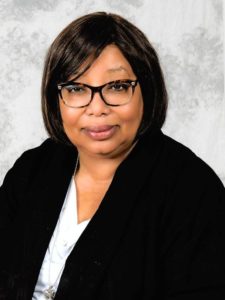 This often means smaller class sizes, intensive faculty support, close-knit student communities, and a more diverse faculty who more often look like students. When HBCU students, faculty and alumni talk about their campuses, they say things like, “What you have here is a family.”

This is the not-so-secret formula for success, say researchers. “A substantial body of research, conducted over more than 50 years, makes clear that faculty-student interaction is a key factor in promoting student success, particularly among those students who most need support, such as first-generation college students and students of color,” wrote Adrianna Kezar and Dan Maxey in NEA’s Thought & Action journal. (This is why, they note, “major consideration” should be paid to supporting faculty, too.)

But this doesn’t mean HBCUs don’t have challenges. Their successes often are drowned out by stories of their financial challenges. And often “performance” funding formulas used by state legislatures often focus on metrics that disadvantage HBCUs, like the amount of student debt among graduates, and don’t include other measures that would point to HBCUs’ unheralded strengths—like the rate of income mobility among graduates.

The report highlighted a few institutions that do particularly well at income mobility. They include Alabama State University, Davenport’s institution, which has a mobility rate of about 24 percent.

“People say to me, ‘Dr. Davenport, you went to a PWI!’ and I say, ‘I knew there was something lacking in my experience!’” says Davenport, whose degrees include a J.D. from the University of Michigan, a master’s degree from New York University, and a Ph.D. from Michigan State.

“At Michigan, I was to meet Michigan where they were at,” she explains. “Here (at Alabama State), as a faculty member and mentor, I’m meeting the student where they’re at.”