In exchange for access to the resources white schools had, black educators had to give up aspiration and advocacy, says historian Vanessa Siddle Walker. 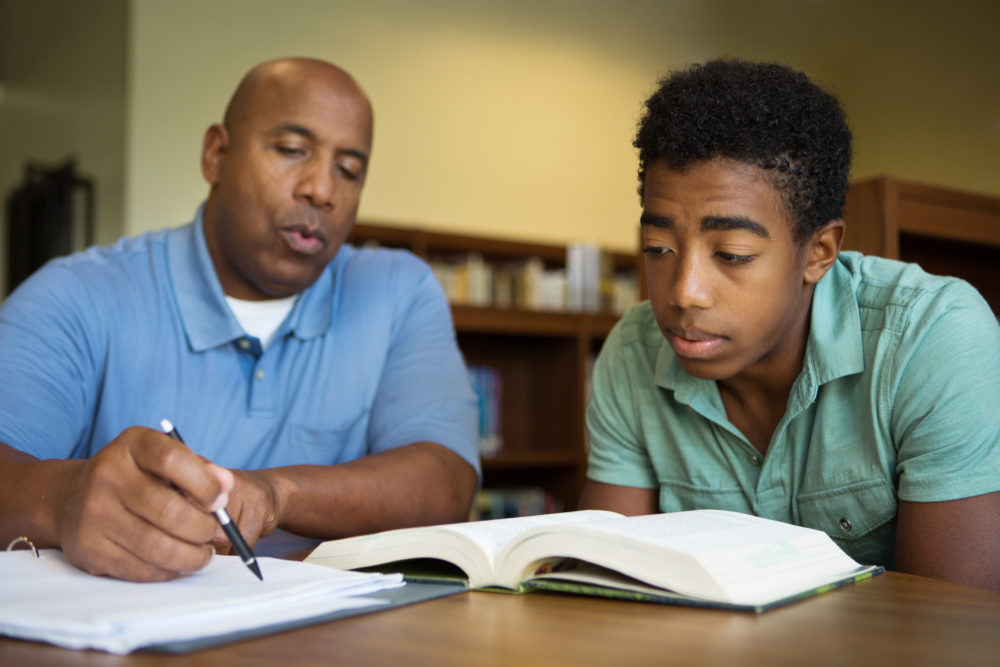 Evelyn J. Chatmon, the first African American female assistant superintendent in Baltimore County Public Schools, grew up under Jim Crow in Maryland during the 1940s and 50s. Even though she could see the white elementary school from her house, she had to ride a bus for more than an hour to the black school, where there was no running water. Students drank from a ladle dipped into a bucket and used an outhouse, even in the bitter cold of winter.

But Chatmon also recalled that her educators were extraordinarily talented and provided her with excellent instruction despite the poor conditions.

“This is the hidden piece of history,” said Vanessa Siddle Walker, Samuel Candler Dobbs Professor of African American Educational Studies at Emory University and the president-elect of the American Educational Research Association. “What we’ve seen written about inequality and oppressive school conditions is all true, but it’s incomplete. It’s only part of the story.”

The script that was written, she said, is that segregated schools were all bad and “that nothing really good happened for black children until we desegregated them into white schools.”

That hidden history, that there were good educators and advocates within the all-black schools, she said, can also offer clues to the current shortage of teachers of color in America’s public schools today.

According to Walker, the experience of Evelyn Chatmon was shared by many black students who had teachers of color before schools were desegregated. With limited professional options, many well-educated black people became teachers who ardently passed on a thirst for knowledge to their pupils. They developed rigorous curriculum that challenged and inspired them, and though society told black children that they were second class citizens, educators taught them that they had the same inner resources and potential as any human being.

These exceptional educators also continually advocated for equality and justice for their schools through widespread collaborations with their colleagues – collaboration that had to be conducted in secret. Efforts to advance the minds and rights of African American children was dangerous work under Jim Crow.

In a presentation, “Enduring Implications of Integration,” held at NEA headquarters last month and sponsored by the NEA Teacher Quality and Educational Policy and Practice departments with the National Coalition on School Diversity, Walker spoke about her research exploring the segregated schooling of African Americans.

After integration, she explains, there was widespread dismissal, demotion, or forced resignation of tens of thousands of experienced, highly credentialed black teachers and principals who staffed the black-only schools. After schools were integrated, many white superintendents in the southern U.S. who were against integration in the first place were unwilling to put black educators in positions of authority over white teachers or students.

As a result, gone were “the teachers who showed black children that they could believe in themselves…who taught civics curriculum where they participated in democracy…who, in the midst of oppression, taught children to aspire,” she explained.

Black students also lost their advocates, Walker said. Black education organizations and networks had worked for years, partnering with activists like Dr. Martin Luther King, Jr., W.E. B. Dubois, and James Weldon Johnson, to launch the Civil Rights Movement. They furthered the aspirational curriculum that black educators taught in their classrooms and created a system of advocacy for African American school children that stretched throughout the South. 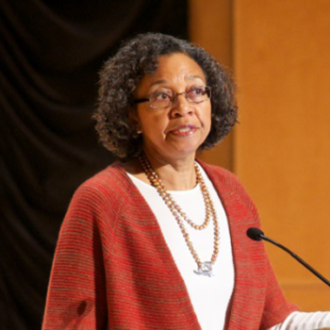 Integration, Walker emphasized, was certainly the right thing for America. What was wrong, she said, was the method of integration that didn’t adhere to the promise.

“Black educators discovered that they were the victims of an exchange model through which they traded aspiration and advocacy for access to the resources white schools had,” Walker said.

Black educators believed in integration, she said, but they wanted an additive model, not an exchange or compromise. They wanted to keep what they had, which were schools that inspired children and networks that would advocate and protect the children.

“What did they want to add to those things? The facilities, the resources –  they wanted their children to have it all. They wanted access to everything white children had.”

A true vision of integration in which black students also had excellent black teachers who inspired and advocated for them became instead a compromise. In exchange for access, they gave up aspiration and advocacy.

And part of that legacy is a drastic shortage of diverse teachers that persists today. Since the 1970s, there has been a lack of representation of educators for students of color – they haven’t had opportunities to see themselves in their educators or recognize that they could one day hold the same position.

One of the reasons this history about integration was hidden, Walker said, was that most of the records of black-only schools were systematically destroyed. But Horace Tate, a former Georgia school teacher, principal, and state senator, kept meticulous records in an attic above his office.

As part of her research on African American schools, Walker met with an aging Tate for a period of two years, listening to his stories about a lifetime advocating for racial justice in schools. He asked her to return to his office in Atlanta, where she discovered an attic filled with a massive archive documenting the fight for educational justice. It would take nearly two decades for her to sift through the mountains of documents and unravel what black educators had won and subsequently lost after desegregation.

Her years of research culminated in an award-winning book, The Lost Education of Horace Tate, which challenges the U.S. to move toward how schools “should have been integrated,” Walker said.

“He saved a history that allows us to rethink the present,” she said.

Today we need to share the hidden history of segregation and learn the lessons of the past. Now, Walker said, is the time to grant all students aspiration, advocacy, and access without compromising on any of them.

“Are all of our children being inspired? Is there aspiration? Are there structures to advocate for everyone?” Walker asks. “Too often we limit our conversations to access -- because we need access --but if we take the history seriously, we recognize that’s not all we need to do.”