While states roll out COVID-19 vaccinations, many college and university employees still lack access to this critical safety measure. 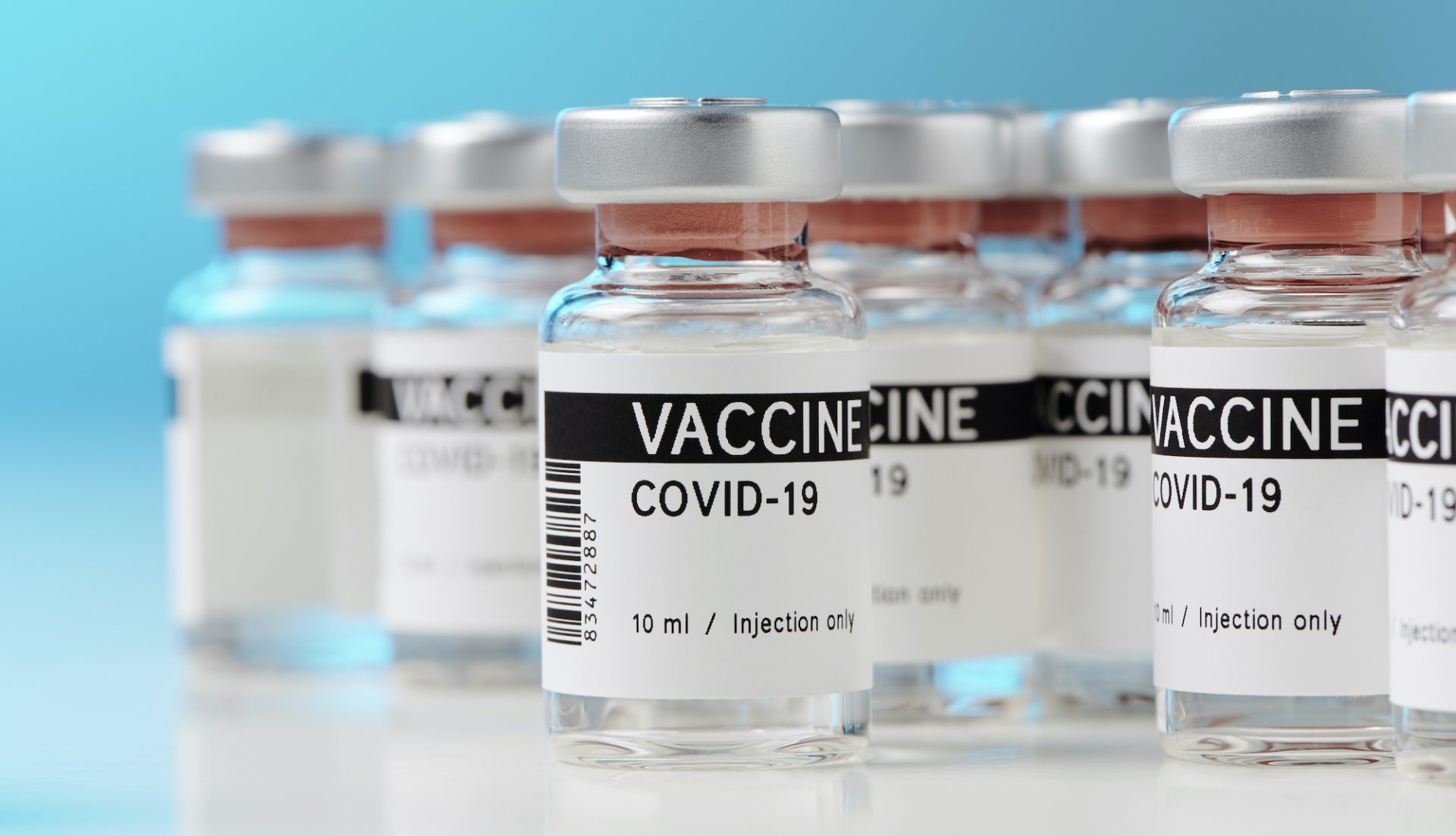 As states roll out the COVID-19 vaccine to high-priority groups, including K-12 educators in many places, the rate of vaccination among college faculty and staff has lagged.

“We’re not on the list,” says Enrique Farrera, an academic advisor at Oregon’s Clackamas Community College, near Portland. While many of his colleagues want to be vaccinated, they don’t have a way to get the shot.

This doesn't make sense, faculty and staff say. Young adults on college campuses have been shown to spread the virus at increased rates, and the U.S. Centers for Disease Control and Prevention have included college and university employees as "people who work in educational settings" with "increased risk of acquiring or transmitting" the virus.

Meanwhile, vaccinations aren’t the only COVID-safety measure that higher-ed members say they would like to see at their institutions. Other findings from NEA research include:

Whether higher-ed employees can get the vaccine depends on where they live. In Oregon, preK-12 teachers and education support professionals (ESPs) became eligible for vaccination on January 25, but higher-ed faculty and staff are not part of a priority group, even though many are back on campus, working with students.

In Massachusetts, it’s similar — early education and K12 workers have been earmarked for the end of Phase 2, but higher-ed employees have not been prioritized.

“I definitely feel at risk and then I feel like my family is at risk,” one professor told her public radio station. “I am more concerned about what an 18-year-old is doing in their social time than I am a fifth grader.”

In Virginia and Washington, D.C., higher-education employees have been given priority status, but after K12 employees.

Meanwhile, in New York, state officials have prioritized in-person faculty over other higher-ed employees, a distinction that haven’t made in K12 schools.

"It has proven to be really frustrating," Frederick E. Kowal, president of United University Professions (UUP), the NEA-AFT affiliated union that represents faculty and staff at state universities, told Inside Higher Ed.

"Especially in areas like residential life, they are dealing with students on a day-to-day basis. I’m hearing from our professional members every day who are concerned, frightened and disappointed."

In the Sunshine State

At the University of Florida, the vast majority of faculty have been ordered back onto campus to teach classes in person this semester. At the same time, Florida Gov. Ron DeSantis has refused to prioritize faculty and staff's protection. (In early March, DeSantis prioritized vaccination for K12 educators who are at least 50 years old.)

"Now that the governor has admitted the scientific value of vaccinations and publicly voiced support for vaccines, we call on him to recognize that education in Florida continues beyond K-12 and to include ALL educators in Florida’s vaccination programs," said Karen Morian, president of the United Faculty of Florida (UFF), a NEA-affiliated union representing faculty at state universities and community colleges.