How Independent Teacher Prep Programs Fail Our Most Vulnerable Students

The teaching shortages across the country are real and very troubling, but fueling the pipeline with uncertified and underprepared teachers isn’t the solution. 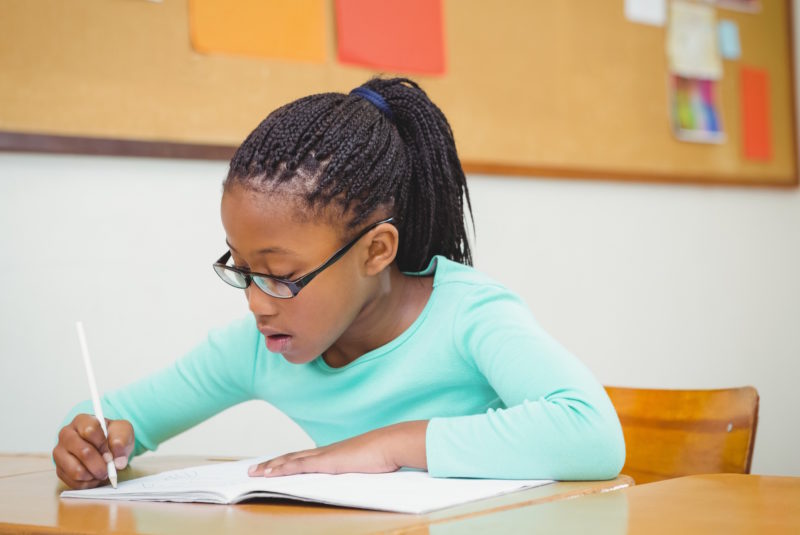 The expansion of charter schools has led to a surge in independent teacher preparation programs, many of which offer narrow, cookie-cutter educator training. One of the most prominent of these programs is the Relay Graduate School of Education -- a partnership of charter school chains Uncommon Schools, KIPP, and Achievement First -- that trains its aspiring teachers through “teacher-in-residence” programs, mostly at urban charter schools with low-income populations, at their own schools and other charters.

NEA Today spoke with Kenneth Zeichner, the Boeing Professor of Teacher Education at the University of Washington, who has studied teaching and teacher education extensively, about his research on the Relay Graduate School of Education and similar independent teacher preparation programs.

Who is behind the promotion of independent teacher prep programs like Relay?

Kenneth Zeichner: Charter school management organizations, education entrepreneurs, philanthropists, and venture capitalists. The US Department of Education, which in recent years has hired into leadership positions a number of people from venture philanthropy organizations,has also actively promoted, and in some cases, funded these programs.

What are their goals?

KZ: Their immediate goal is to bypass college and university teacher preparation and prepare teachers for their own and other charter schools. Ultimately, the goal is to promote deregulation and privatization in K-12 and in teacher education so that there will be opportunities for new entrepreneur-developed programs to emerge in what would be a market economy. It’s part of a broad movement to disrupt the current system of college and university teacher education and replace it with privately-run, market-driven programs. It is a political project that runs in parallel with efforts to expand K-12 charter schools and weaken teacher unions.

How do these independent programs differ from more traditional teacher preparation programs?

KZ: Independent programs like the Relay Graduate School of Education are sometimes not subject to the same level of accountability as other state-approved programs, nor do they in some cases have professors or doctoral level instructors or researchers affiliated with them. Candidates in independent programs often receive a more technical, narrow training on how to implement a defined set of curricular, instructional, and managerial guidelines. 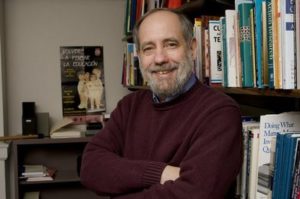 Relay currently operates teacher education programs in 15 sites across the country where the same exact teacher preparation model is “dropped” into each community. There does not appear much or any opportunity for local schools and communities to play a role in adapting the program for their particular contexts.

In some of these programs like Relay, candidates are awarded degrees based on their ability to raise their students’ standardized test scores, which perpetuates the idea that test scores are the most important measure of learning, and encourages a narrowing of the curriculum to focus on tested content. Relay has criticized and deemphasized educational theory and does not require a master’s thesis requiring serious reflection and research..

Why are these programs harmful to students, and why poor students in
particular?

KZ: It should be noted that independent programs vary in quality and focus. Programs like Relay’s however, worsen the current inequitable distribution of teachers where the least prepared and least experienced teachers are often assigned to teach the most vulnerable students. Fast-track and/or technocratic programs produce educators who may get bumps in test scores because those educators focus on drills and rote learning, while students in more affluent schools receive a more well-rounded, robust education with better prepared educators and less punitive disciplinary practices.

In a sense, the expansion of independent teacher education programs like Relay furthers the creation of a second-class system of education for children living in poverty while middle class children continue to be taught by professionally prepared teachers and have more access to a genuine education that aims for much more than just raising standardized test scores.

Why have university-based programs been called mediocre?

KZ: Teacher education provided in U.S. colleges and universities has been routinely criticized since its inception in the early nineteenth century, sometimes deservedly. Just as independent programs, college and university programs are uneven in quality and can be improved. One improvement would be to change the mindset that is also prevalent in independent programs that it is the teacher’s job is to try to save students from communities of poverty. Instead, we need to teach teachers how to learn about the funds of knowledge and expertise that exist in their students’ communities, how to access those resources in support of student learning, and how to work with and for students’ families and communities and not on them.

Independent programs like the Relay Graduate School of Education are sometimes not subject to the same level of accountability as other state-approved programs, nor do they in some cases have professors or doctoral level instructors or researchers affiliated with them"

A second change would be to develop teacher education programs that involve shared responsibility for preparing teachers among high quality education programs, K-12 school districts, teachers’ associations, and local community groups and organizations. Currently, local communities are shut out of teacher preparation processes. Meanwhile policy debates center around who can prepare teachers best -- the colleges and universities, the districts themselves, or the educational entrepreneurs who have received enormous amounts of money to replace the current system instead of improving it. High-performing education systems around the world, including ones with significant amounts of poverty, have established a coherent and unified approach to policy and practice related to teaching and teacher education and to providing the social and economic supports that are needed for education reform to succeed.

What should parents, students and future educators advocate for?

KZ: Instead of making the status quo permanent by increasing the supply of under-prepared, inexperienced, and short-term teachers in high-poverty schools, we should seek to eliminate this situation. We should invest in a high quality college and university system of teacher education as has been done in leading education systems in the world. We should provide greater incentives for fully certified, and experienced, teachers to work for more than a few years in schools attended primarily by students living in poverty. Finally, we should make sure that the public resources in these schools and communities are comparable to those in wealthier communities.

The teaching shortages in districts throughout the U.S. are real and very troubling, but fueling the pipeline with uncertified and underprepared teachers isn’t the solution. Most scholars who have studied these issues such as Richard Ingersoll of the University of Pennsylvania and Linda Darling Hammond of the Learning Policy Institute, conclude that the shortages result from teacher attrition more than the underproduction of teachers, and that attrition is a consequence of low teacher compensation and benefits, poor induction and working conditions, as well the general blaming and shaming of teachers for the problems of society and the accountability systems that have been developed reflecting this view.

What we need to do is to improve teacher compensation and working conditions, including access to high quality teacher professional development. We also need to ensure that the pre-service preparation for teaching they receive is of high quality.

The shortage of teachers of color is also a serious problem, but it won’t be solved by investing in entrepreneurial programs like Relay. Subsidizing the preparation of teachers in the public universities that prepare most of the nation’s teachers as is done in other leading educational systems in the world will create the conditions for a well-prepared, and more diverse workforce.

In a democratic society, education is a public good, and there are benefits to everyone if all students receive a high-quality education. We need to fully fund public education, provide teachers with salaries and benefits that enable them to afford to live comfortably in the places in which they teach, and invest in high-quality teacher preparation and ongoing development.