How NEA is Working to Diversify Wall Street

With women and minorities so underrepresented in the financial industry, NEA is working with its pension consultant to open doors for non-white money managers. 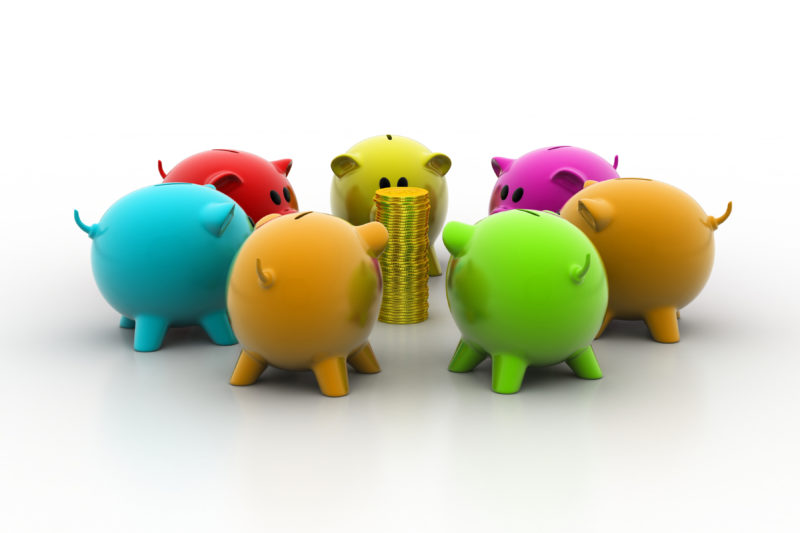 If you follow the money on Wall Street, it almost always can be found in the hands of powerful asset management firms whose ownership ranks are almost always absent of women and people of color.

In fact, a recent Knight Foundation study showed that only 1.1 percent of the nation’s $71.4 trillion in managed assets is managed by firms owned by people of color or women.

No more, say leaders of the National Education Association (NEA). Recently, in keeping with its long-held commitment to racial and social justice, NEA took a significant step toward dismantling this kind of institutional racism. “We saw an opportunity to literally put our money where our mouths—and hearts—are,” said NEA Secretary-Treasurer Princess Moss.

After engaging with Moss, Wilshire Consulting, NEA’s pension fund consultant, has adopted a “Rooney Rule” in its search for firms to manage NEA’s pension fund assets. “Rooney Rule” refers to a 15-year-old policy of the National Football League that requires teams to interview minority candidates for head coaching jobs. The policy does not impose hiring quotas; it merely mandates that a diverse pool of qualified applicants be considered.

Following these discussions with NEA, Wilshire Consulting has even said it will use the Rooney Rule for all clients—unless they specifically request otherwise. The fact that they will adopt this policy for all clients shows a real commitment with broad implications, as Wilshire provides investment consulting services for clients managing almost $1 trillion.

NEA is proud to be at the forefront of these anti-racism efforts, said Moss. “Our members are committed to racial equality at every level—in their classrooms, in their communities—and that includes in our investment portfolios,” she said. “We will not hesitate to use our collective voice to right the injustices that we see, wherever we see them.”

Investment consultants, like Wilshire, are considered the gatekeepers for the institutional asset management firms that handle pension fund investments. By committing to include at least one racial-minority owned or women-owned firm in the pool of asset management firms that it presents to its large institutional pension-fund clients, such as NEA, Wilshire can help end the stunning lack of diversity in the financial industry. Wilshire also has pledged to take other steps, such as publishing the percentage of ownership held in firms by women or minorities, and basing executive compensation, in part, on diversity engagement.

“Women and minorities remain underrepresented in our industry, and ensuring that clients are aware of the many talented firms led by these managers is a priority for Wilshire Consulting,” said Wilshire’s President Andrew Junkin in a recent news release.

On average, only about 4 percent of managers in major consulting firms are African American or Latino, according to “Casting a Wider Net: Increasing Opportunities for Minority and Women Owned Asset Managers in Institutional Investments,” a report published in 2016 by the Diverse Asset Managers Initiative (DAMI), of which NEA is a supporter.

The report also found that firms don’t even have systems in place to identify and endorse minority asset managers, also known as “emerging managers.”

The lack of diversity—and the historic biases that have perpetuated this disparity—is receiving more attention. Last year, the African American Mayors Association (AAMA), a group that represents about 500 U.S. mayors, requested that all mayors change their pension investment policies to require trustees to consider allocating assets to diverse-owned firms. And last month, the U.S. Conference of Mayors, in a unanimous vote, followed suit.

Similar policies also have been adopted in other industries. Last month, after hearing from the Congressional Hispanic Caucus and Congressional Black Caucus, among others, Amazon’s board revised its corporate guidelines so that at least one minority or woman would be in the candidate pool for the next vacancy on its current all-white board.