How Schools and Educators Can Combat Human Trafficking

Creating safe and supportive school communities can start with looking out for the most vulnerable students and working to identify and respond to the signs of exploitation. 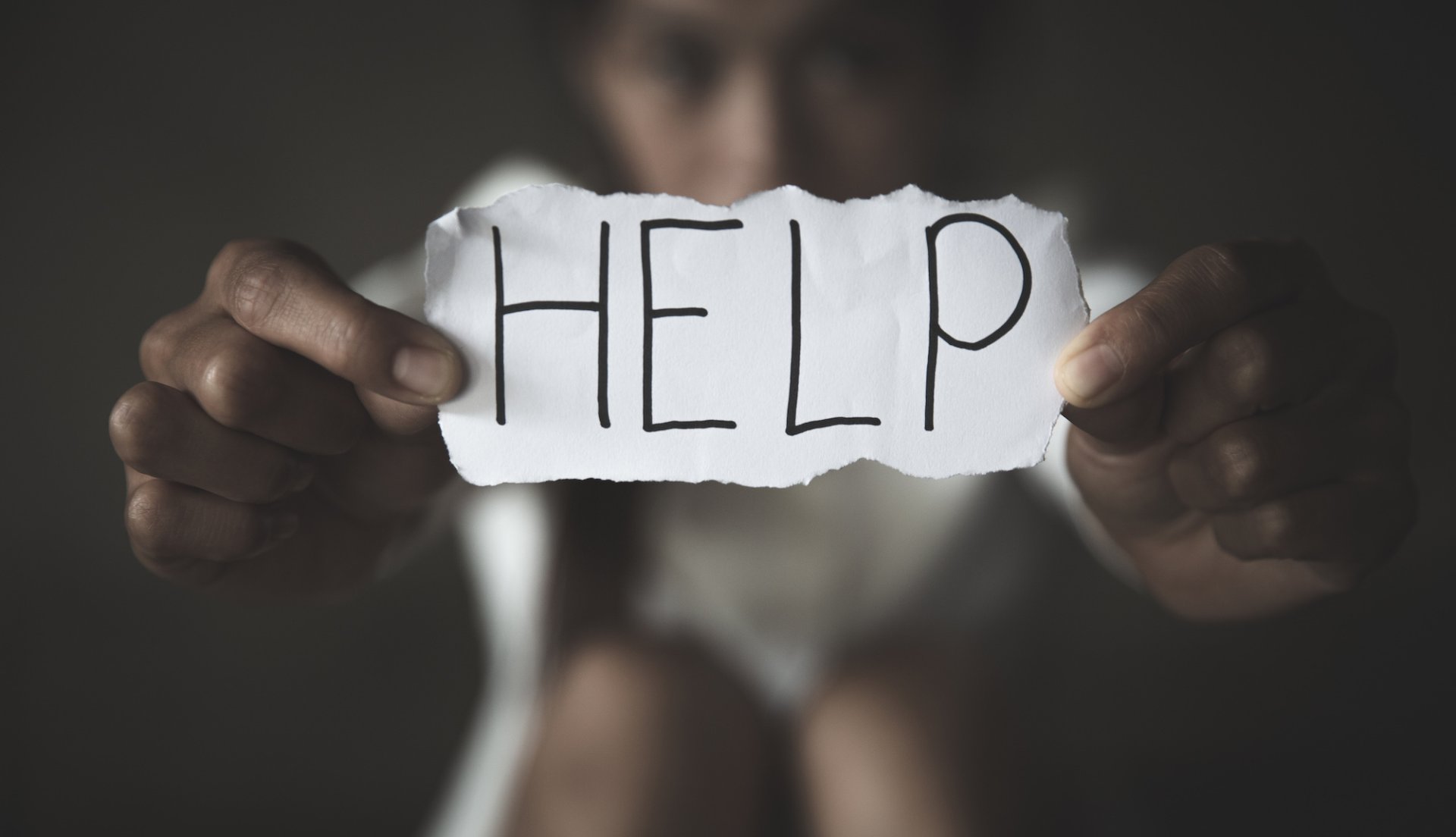 Human trafficking is one of the most detestable crimes imaginable, and it is occurring all across the United States. Children and young adults are particularly vulnerable to trafficking, which is why it is so important for educators to learn about the risk factors and warning signs of trafficking occurring in their own communities.

Find ways to join the fight to end human trafficking through these resources and organizations.
Learn more

Human trafficking is the acquisition, transportation, recruitment, and harboring of persons by means of threat, force, fraud, or coercion and for the purposes of exploitation. This includes sex trafficking, child marriages, forced labor, and other forms of abuse. Of the 16,658 trafficking victims and survivors identified through contacts with the U.S. National Human Trafficking Hotline in 2020, at least 3,786 were minors.

Being the victim of trafficking can have serious long-term effects on children and youth, causing them to drop out of school, experience suicidal thoughts and long-term psychological trauma, and face serious health and safety issues. To address the negative effects of trafficking on students and school communities, educators are committed to doing all they can to combat the exploitation of children and youth across the country.

Identifying the Risks and Signs of Exploitation

Schools are safe havens for all students, providing them with a caring support structure and the safety and security of a wider school community. Educators, school administrators, and school personnel all support their students’ academic and personal success and are well-positioned to advocate on behalf of those who have been exploited, or are at risk of exploitation.

To remain vigilant against trafficking, educators must understand some of the risk factors of trafficking to better identify and support students in need. While children and young adults are all susceptible to trafficking, certain vulnerable groups face an increased risk. Homeless students, LGBTQ+ youth, and children with a history of family instability, physical and sexual abuse, and poverty are more vulnerable to trafficking than other subgroups of students.

Race also has a profound impact on the risk of being trafficked, with Black youth representing more than 50% of all juvenile sex trafficking victims. It is important for educators to remember, however, that any student can become a victim of trafficking, and that it is important to set aside any potential stereotypes about who may be a victim or perpetrator of exploitation.

Because of the emotional and psychological trauma caused by trafficking, victims of exploitation may experience sudden behavioral and emotional changes. They may act out in the classroom, have a sudden change in their academic performance, begin missing school, and become depressed or anxious. Rather than asking the student directly, experts say it is better for educators and other concerned adults to pass along their concerns to school counselors, school workers, and the appropriate authorities to investigate the matter further.

By lifting up and inspiring their most vulnerable students, particularly those at a heightened risk of trafficking, educators can help combat trafficking in their own communities. A 2018 study conducted by the Field Center for Children's Policy, Practice & Research found that homeless students who were victims of trafficking were 72% more likely to have dropped out of school than other homeless youth. The study’s researchers concluded that graduation from high school was one of the potential protective factors that can lead to a decreased risk of trafficking for homeless students.

By looking out for their most vulnerable students and working to identify and respond to the signs of potential exploitation, educators can work to create safe and supportive school communities that provide children with the care and attention they need.

Trafficking, the exploitation of minors, and child marriage are serious violations of human rights, and local, state, and federal lawmakers must work to strengthen their efforts to identify and eliminate these illegal and harmful practices. While educators can, and are, doing their part to combat human trafficking, Congress should take additional steps to further empower educators and school communities.

Bipartisan legislation introduced last year in the Senate, the Human Trafficking and Exploitation Prevention Act (S. 2136), would provide elementary and secondary schools across the country with grants to train educators, students, and parents to better recognize, prevent, and respond to the signs of human trafficking and the exploitation of children. Educators are encouraged to take action and contact their senators to support this important bill.

NEA has also created a toolkit of resources and organizations that educators can utilize to help combat human trafficking and identify the signs of exploitation in their own communities. This includes access to a guide on human trafficking in America’s schools, information for reporting suspected human trafficking to the National Human Trafficking Hotline, and a link to the U.S. Department of Homeland Security’s Blue Campaign that is working to educate the public about the indicators of trafficking.

By learning how to better identify and combat child trafficking in their own communities, educators and school personnel can educate their colleagues about the warning signs of exploitation and work to protect all of their students from harm. 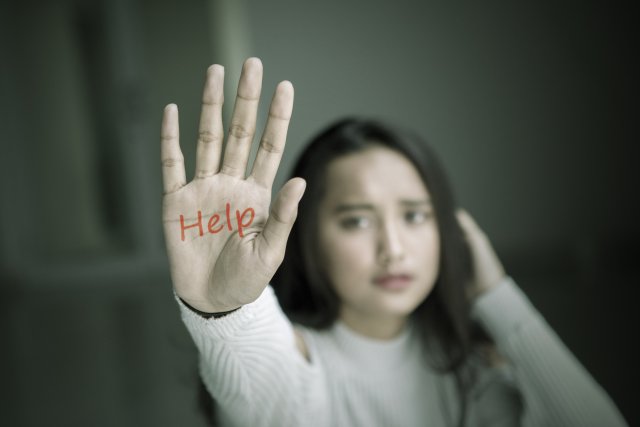 Protect Our Children from Exploitation

Child trafficking—the abhorrent act of buying and selling children for the purpose of exploitation—occurs in every state in our nation.