Here's how to ensure all students feel supported and welcomed in schools. 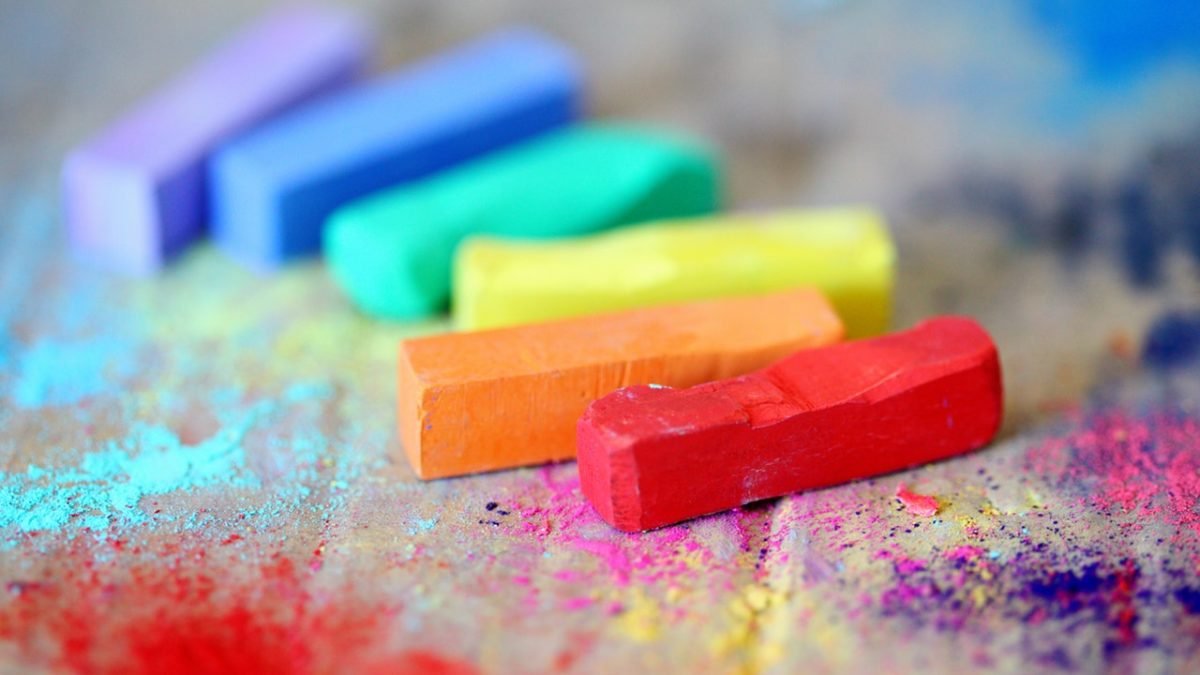 Educators are on the leading edge of campaigns, initiatives and legislative efforts to create safe and affirming schools and support LGBTQ student rights. Below are summaries of some of the myriad ways educators are standing with LGBTQ students and working to ensure they feel supported and welcome in schools.

1. Fostering Safe and Affirming Schools for All Students

”We live in a conservative and religious community,” she says. “The challenge has been to convince people that standing up for LGBT students has nothing to do with sex and everything to do with making these students feel safe and supported because every student deserves that.”

Using resources from NEA partner GLSEN, she served as an advisor and worked with students to set up a GSA. “I knew that creating a safe place for LGBT students was a cause I could fight for. I was all in,” says Lanie.

In Virginia, NEA President Lily Eskelsen Garcia recently participated in a celebration of transgender students during a kindergarten class taught by NEA educator Jaim Foster in Arlington, Virginia. She joined Sarah McBride, a spokeswoman for the Human Rights Campaign, in reading a children’s picture book about a transgender girl.

“We have seen a complete, literal rollback of the protections for students, especially transgender students,” Eskelsen García told the Washington Post in March 2019. “The Trump administration has been openly hostile, whether or not you’re a transgender soldier or a transgender little boy or little girl. It is more important than ever before that we speak out.”

“We fought so hard for the FAIR Education Act, but when we won no one really knew how to implement it,” says C. Scott Miller, California Teachers Association member and liaison to the Equality California Board. “That is why it was so important to me to be a part of the team reviewing the textbooks that will help guide an inclusive curriculum.”

California was the first state to mandate that students be taught about the contributions of LGBTQ people in social science classes. Educators in the state are now playing a vital role in driving the creation of LGBTQ-inclusive curriculum for K-12 classes in California — and potentially around the country.

“I found sex-education to be heterosexual sex education, and even then, it was vague,” educator Gabriella Siciliano told AZEdNews.com of her experience in Arizona public schools. Sciliano is a member of the local LGBTQ community and a teacher at Verrado High School. “It was not a comfortable, or open discussion, as I believe it should be. By under-educating our students, we are setting them up for failure, which is simply a disservice.”

“Schools should be a welcoming and safe environment for our students,” says Arizona Education Association President Joe Thomas. “This law stigmatized and harmed both our LGBTQ students and staff. Arizona educators are glad to see this discriminatory law repealed.”

3. Training Other Educators to Raise their Voices for LGBTQ Students

“All students deserve to feel safe at school, and today the New Mexico state legislature took a tremendous step forward in ensuring that all students — regardless of sexual orientation and gender identity — are protected from bullying and harassment,” said Havens Levitt, Chair of GLSEN Albuquerque, in a statement issued at the time.

In Northern Virginia, four school districts declared their support in March 2019 for transgender students’ rights by filing an amicus (or friend-of-the-court) brief in a case involving a transgender teen who sued his school district after he was barred from using the boys’ restroom.

The four districts argued in court papers that they believe they “must embrace the thousands of students in Virginia public schools who . . . identify as transgender.”

The case went all the way up to the U.S. Supreme Court, but was returned to a lower court after the Trump administration abandoned an Obama-era rule regarding transgender students. The case, which is seen as a landmark case in the fight for transgender student rights, is set for a July 2019 trial in the U.S. District Court for the Eastern District of Virginia.

Rustin was a gay African-American activist who worked alongside Martin Luther King Jr. and a leading organizer of the 1963 March on Washington for Jobs and Freedom.

The decision followed a months-long campaign by parents, students, educators and community activists who said the new school name would both honor a courageous African-American activist who embraced his gay identity and underscore the district’s commitment to inclusion and tolerance.

“For young people to be able to see themselves, and who they are, and see that reflected in their schools and their teachers, that’s important,” said Samir Paul, a computer science teacher at Montgomery Blair High School in Silver Spring, Md.