Synchronous learning over a computer may not be all that synchronous after all. 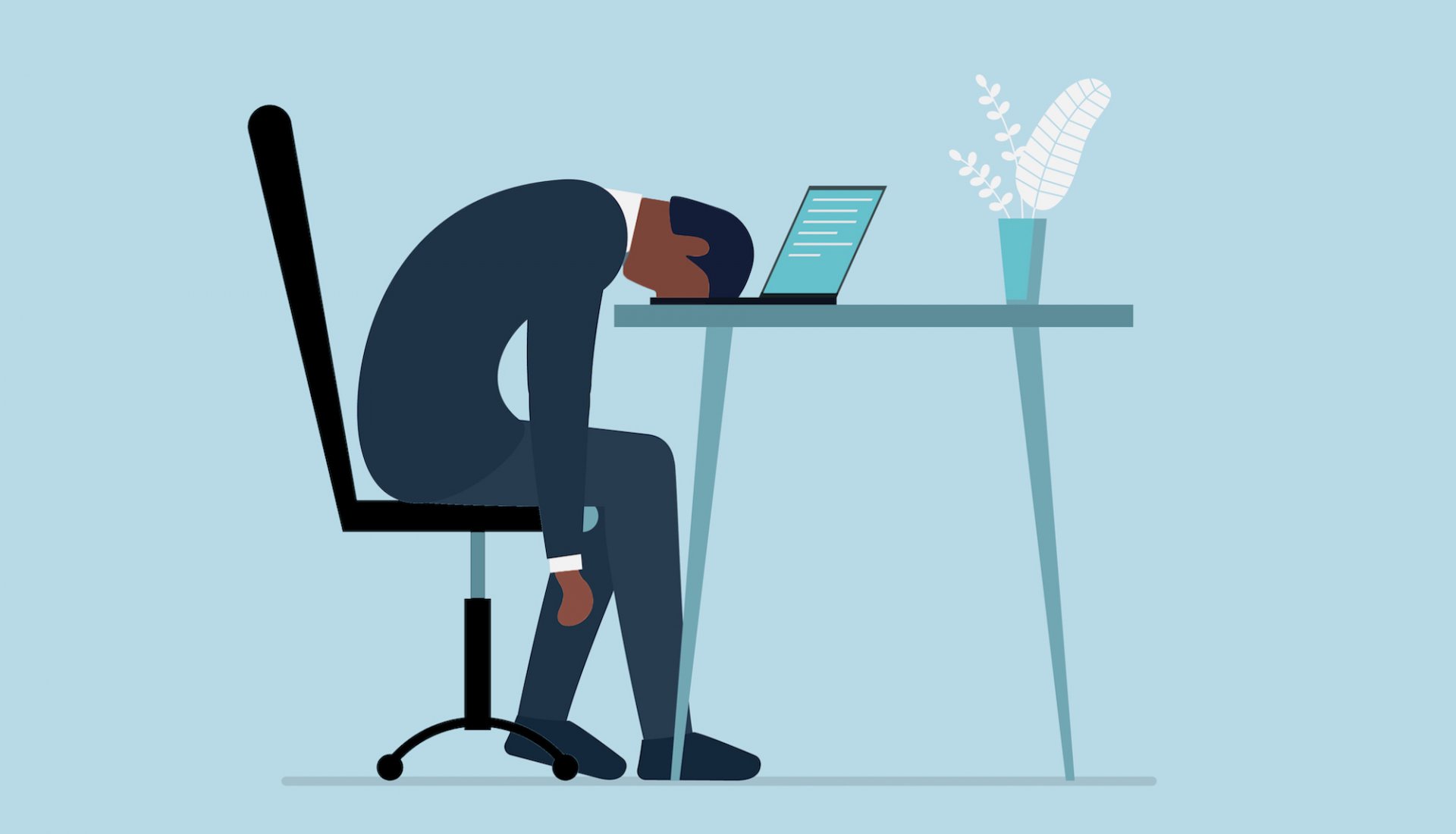 At the end of 2019, roughly 10 million people in the United States attended meetings on Zoom. By May 2020, as the coronavirus pandemic shut the country down, usage had exploded to 30 million. For educators and their students, Zoom and other videoconferencing platforms, however imperfect, were indispensable in powering remote instruction for the remainder of the 2019-20 school year.

The optimistic view was that videoconferencing would for the most part be left behind as things returned to normal. But they haven’t. Ten months after the pandemic broke out, many educators continue to teach and interact with their students, parents, and colleagues via video conferencing software, either part of a hybrid model or full-time.

It should be no surprise then that ‘Zoom fatigue” has and will continue to be a serious challenge for many of these educators.

Zoom fatigue occurs when we feel tired after overusing video conferencing. It is not, however, merely a matter of tired eyes, a stiff neck or an achy lower back. We can actually feel exhausted after spending too much time on these calls. The reason, says Dr. Brenda Wiederhold, a clinical psychologist, lies in the fact that communication over these programs isn’t in fact real-time. For educators and students specifically, so-called “synchronous” learning over a computer isn’t really all that synchronous. And brain science tells us why.

“Our brains are used to picking up body language and other cues, not to mention increases of dopamine, that are experienced during face-to-face communication,” explains Wiederhold. “On a video call, something is off, and our subconscious brain is reacting to that. Communication isn’t in real time, even though we may think it is."

Despite high-speed internet connections, there’s a lag, maybe a millisecond delay and that can trigger the brain to look for ways to overcome that lack of synchrony. The brain begins to fatigue, causing us to feel tired, worried and anxious.

It's not just the delay. Unsurprisingly, we get more out of in-person interactions.

"There's more biochemical bang for our buck during face-to-face contact because it offers a richer stream of social signals,” says psychologist Susan Pinker.

Teachers especially value seeing their students' reactions in real-time and being able to pick up on various subtle cues - micro-expressions, body language  - that are more evident in a classroom setting.

The fact that most videoconferences frame only a person’s face eliminates access to many of these nonverbal cues, says Wiederhold. In addition, speakers on video calls - a teacher, student, parent, colleague, or an administrator - can appear too large on the monitor. Studies have indicated that many individuals find this uncomfortable, even intimidating - especially if the monitor is on the large side.

“Our brains are used to picking up body language and other cues, not to mention increases of dopamine, that are experienced during face-to-face communication. On a video call, something is off and our subconscious brain is reacting to that. Communication isn’t in real time, even though we may think it is."

"When you have that large face in front of you or several large faces, it can ignite that fight-or-flight response," Wiederhold explains."So the cortisol goes up in your body, your heart rate increases. And that has to be difficult for teachers, because if you can't turn off those 10 or 15 students or those parents, it might have rev up your stress response."

But while many individuals can decide to opt out of video and just stick to the phone or even email or text messaging, most educators don’t really have that option with their students during a lesson.

To alleviate the effects of videoconferencing fatigue, Wiederhold advises educators to find the time to take those all-important breaks, even if just for a few minutes. That's the most important step, but she also suggests five minutes of diaphragmatic breathing to help “reset your baseline” before and after sessions. She also recommends reserving a small amount of time in the lesson for relaxation excercises that can also benefit students.

Specific adjustments to your workspace can also help. For example, prop your screen up on a couple of books to create a straight line from your face to the person on the screen. “That makes it easier to see each other’s micro-expressions and feel a little more connected," Wiederhold says.