The Importance of Positive Body Language in the Classroom

A person’s body and facial expressions can speak volumes, but non-verbal communication can often get lost in translation. 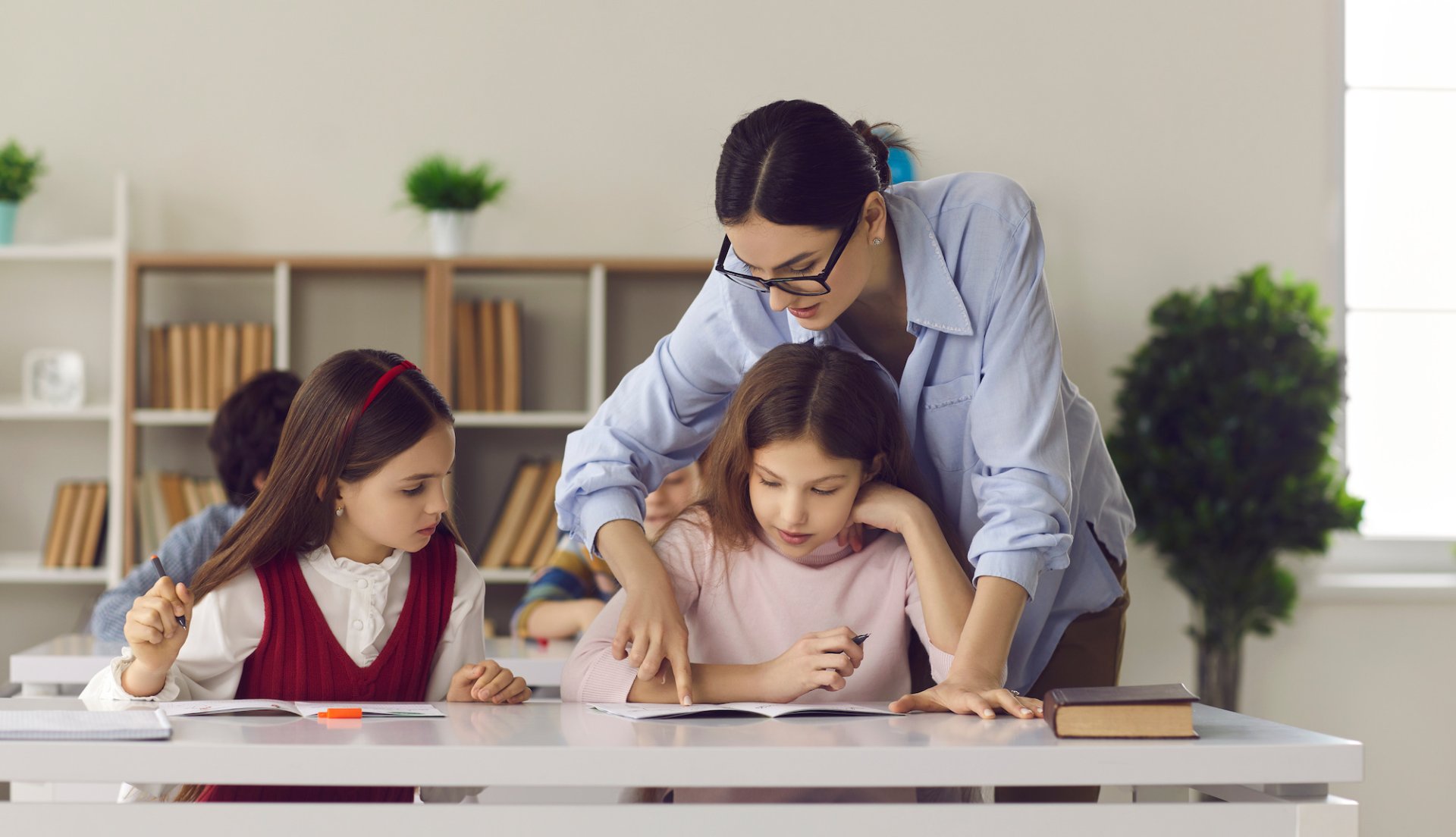 Darting eyes, slouching shoulders, a tightly-knitted brow. Without uttering a word, a person’s body and facial expressions can speak volumes. Of course, educators understand this and can give even the most astute body language experts a run for their money in the ability to quickly read a room. But as schools across the nation become more diverse, chances are the non-verbal communication of students is too often being misread or ignored.

Mandy McConnell, a member of NEA’s Leaders of Color Pathways project and kindergarten teacher in Anchorage, Alaska, cautions against judging others based on your own cultural biases.

“When a student fails to maintain eye contact, sometimes you wonder about comprehension and whether you’re getting through,” she says. “But I have seen firsthand that students from some ethnic cultures do not always feel comfortable looking a teacher square in the eye, even when they understand the lesson perfectly.”

McConnell’s right. According to numerous studies, ethnic groups such as African Americans, Asian Americans, and Native Americans can feel pressure to conform to eye contact that is at odds with their cultural comfort level.

According to research highlighted by Richard M. Suinn, a professor at the University of Colorado, “Looking away [in these cultures] may be indicative of careful attention rather than inattention.” In many Asian cultures, for instance, it is considered rude to make even brief eye contact, especially with a person of higher social status. Likewise, some educators may be unnerved or put off by prolonged eye contact, which is more common among some Arab cultures.

So other than possibly sparking a bit of frustration from a teacher, what is the harm of misreading non-verbal communication? Negative non-verbal reactions to the body language of students can actually do a lot of harm and can even plant the seeds that lead to bias.

A study conducted at the University of Washington examined the impact of critical non-verbal communication when applied consistently to those in a specific group. Specifically, the researchers divided adults into groups of either red or black shirts, with one group being subjected to negative non-verbal signals, such as a scowl.

The children who witnessed the interactions formed negative views of the group on the receiving end of negative body language and positive views of the ones who garnered smiles and supportive nods. Allison Skinner, the lead author of the study, concluded that even small gestures could make an impact over time as to how students view a particular group of their peers.

Too Close for Comfort

During the height of the pandemic, most Americans accepted maintaining a social distance of six feet apart. But absent COVID-19 protocols, norms surrounding personal space vary widely from one culture to another.

Hispanics, for example, tend to be more likely to infringe upon the length of two arms that is generally viewed as a comfortable distance by most Americans.

Blanca Cobb, a Latino writer and body language expert, explains that Hispanic Americans are more likely to be part of a “touch culture,” in which they feel comfortable touching an arm or offering a hug. So some Latino children may be more likely to hear the refrain of “keep your hands to yourself,” and the message may seem confusing.

McConnell agrees that it’s important to acknowledge culture-related, non-verbal communication, while also making sure that everyone enjoys a high comfort level in the classroom. For her and others who work hard to create an inclusive classroom, the most important thing to remember is to understand where a student is coming from and foster mutual respect.

Class participation is a big plus for most teachers when evaluating their students. The problem is, most teachers consider “participation” to be synonymous with talking. But for students who feel culturally separated from the majority of students or whose culture has taught them that listening is more important than speaking, speaking in class can be difficult.

Research examined by Smith College showed not only that African Americans are less likely to fully participate in oral discussions in predominantly White classrooms, but also that for some students, speaking up for the sake of talking, rather than listening, actually goes against their cultural values. Navajos generally value quiet and discreet speech, and balk at talk that seems boastful and brash.

These findings suggest that educators should consider cultural factors before reacting punitively when student don’t raise their hands and speak up. The research also reminds us to commend listening skills as well as speaking when evaluating in-class participation.

Educators from pre-school to high school want to connect with their kids. They listen carefully to the words of the students and strive to impart knowledge and make the classroom welcoming to all. Maybe another way to do this is to listen with our eyes and notice the subtle differences that our students’ unspoken words may be whispering or shouting at any given time.