Later School Start Times More Popular, But What Are the Drawbacks?

Middle and high school students need more sleep to be prepared for school. Although later school start times can help, districts should be careful in how they implement this major change to student and family schedules. 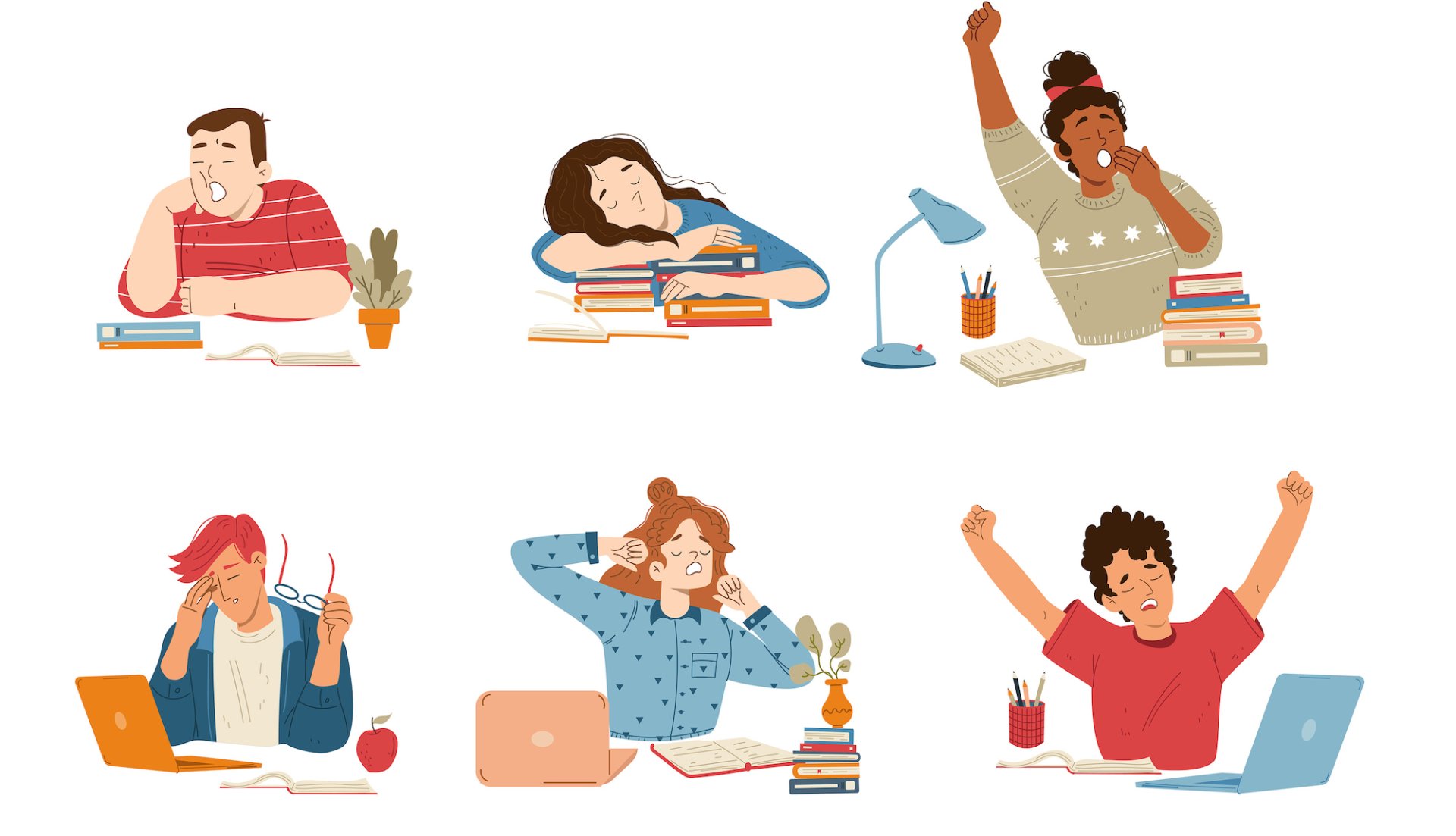 As schools across the country continue to struggle with the academic and mental wellness fallout of the pandemic, many educators and district administrators are rethinking some of the mainstays that have defined public schools for decades, including homework, technology, and the length of the school day and week.

One potential change that generated momentum even before the pandemic is later school start times. According to the most recent federal data (2017-18), U.S. public high schools began their day at 8:00 a.m., on average. Forty-two percent of schools started earlier, including 10 percent—predominantly suburban schools—before 7:30 a.m.

These start times are too early, according to the American Academy of Pediatrics (AAP). Middle and high schools should start at 8:30 a.m. or later to give students the opportunity to get the sleep they need.

Over the past decade, a consensus formed among researchers that later school times would benefit student sleep patterns, which would enable them to walk into class more alert and more prepared for learning. The American Academy of Sleep Medicine recommends teenagers, ages 13 to 18, should regularly sleep 8 to 10 hours per night for good health. Students without enough sleep are more likely to suffer from symptoms of depression, perform poorly in school, and not engage in daily physical activity.

Proponents believe the post-COVID school climate makes a shift to later school start times even more urgent. With stress and mental health challenges on the rise, later start times are seen as a relatively pain-free step in making schools healthier and happier places for students.

Still, later school start times can have ripple effects in school districts and the impact will not be felt equally by all students, families, and educators. Addressing these potential drawbacks and listening to all stakeholders is critical, experts say, before districts take this step.

What the Research Says

The existing research makes a compelling case that changing school start times can encourage healthier sleep. A 2018 study that looked at two public schools in Seattle found that students’ sleep increased an average of 34 minutes each night after start times were moved nearly an hour later.

Students' academic performance, at least in the biology course that was the focus of the study, also improved. Among students whose start times were delayed, final grades were 4.5 percent higher, compared with students who took the class when school started earlier.

"School start time has serious implications for how students learn and perform in their education....To ask a teen to be up and alert at 7:30 a.m. is like asking an adult to be active and alert at 5:30 a.m.," said Horacio de la Iglesia, who co-authored the study. “Adolescents are on one schedule. The question is: What schedule will their schools be on?”

Another recent study painted a more modest picture of the academic benefits. In 2021, researchers at the University of Minnesota looked at 18,000 students in grades 5 through 11 after four school districts postponed the start of their school day by 20 to 65 minutes. Students’ grade point averages increased by a modest 0.1 points, on average. While the researchers categorized the sleep benefits as "large," the academic improvements were considered "small."

But what do we know about the effect of later start times on educators? In 2022, researchers found that middle and high school teachers at a suburban school district in Colorado felt less stressed and more rested three years after the high schools started 70 minutes later and the middle school began 40-60 minutes later.

"Later secondary school start times is a significant policy shift that not only improves the health and well-being of adolescents, but can also equalize healthy sleep duration for all K-12 teachers," the researchers concluded.

Like the Colorado district evaluated by this study, districts may need to move elementary school start times earlier to accommodate later times among middle and especially high schools. Staggering these start times can alleviate the potential logistical complications of this transition—particularly in areas where the number of school buses is limited.

Later start time initiatives focus on middle and high school students because that is the age group more susceptible to the ill effects of inadequate sleep. A study released in October by the American Educational Research Association found that early school start times do not have a discernible negative impact on elementary school students.

Fuller and her colleagues also noted that school start times have the largest impact on traditionally disadvantaged groups and that those groups are most likely to be affected by the disruption of a later start time.

“To the extent that districts can change start times to bring middle and high school start times in line with the science on adolescent sleep, this may help close achievement gaps,” said Fuller. “In addition, traditionally disadvantaged groups may benefit most from supports that schools and districts can provide to address disruptions in childcare and transportation created by a change in start times.”

Not for Every Student and Family

Those potential disruptions will be monitored in California, where in 2019 lawmakers passed a law mandating districts not begin public high school any earlier than 8:30 a.m. and middle school earlier than 8 a.m. The law went into effect in September, affecting roughly 3 million students.

Later start time advocates praised the law as a huge step forward for students and predicted it would motivate other states to follow suit.

Indeed, other large states have proposals that duplicate, even exceed, the reach of the California law, including Massachusetts, New York, and New Jersey. New York’s bill, for example, would mandate that no school can start earlier than 8:30 am.

Despite the widespread popularity of the idea of later school start times, the California law is controversial.

Many educators, district leaders, and parents believe the shift will present significant operational and logistical challenges, complicate the scheduling of after-school extra-curricular activities, and disrupt the schedules of working parents. Both the California Teachers Association (CTA) and the California Schools Board Association opposed the measure on these grounds, also citing the  erosion of local control and a failure to respect parental decisions and community input.

When the bill was being debated in 2019, CTA called attention to the challenges facing low-income families with less workplace flexibility. “We know from experience that many of these parents will drop their children off at school at the same time they do now, regardless of whether there is supervision, and there is not enough funding from the state for before school programs to ensure the safety of students who will be dropped off early,” CTA spokeswoman Claudia Briggs told the Los Angeles Times.

“Traditionally disadvantaged groups may benefit most from supports that schools and districts can provide to address disruptions in childcare and transportation created by a change in start times.”

Adriana Aguilar, a parent of two and a resource teacher in the San Ysidro school district near San Diego, has had to adjust her morning and afternoon schedule but, thanks to the support of her husband and family, is managing. She worries that many other parents may not have the same flexibility.

“This new time may benefit teenagers, but it does not accommodate the lifestyles of single-parent families, families with multiple children who attend different schools, and families where both parents work,” she told the San Diego Tribune in August. At her school, Aguilar says the later dismissal times also affects students who participate in sports and other after-school activities.

Overall, she says the move to later start times is well-intentioned but, in her experience, student schedules/activities, and lack of proper nutrition play just a big a role in inadequate sleep.

“Until these topics are addressed, teens will continue to be unfocused and fatigued regardless of school start time.”