Saul Ramos, a district-wide paraeducator/Braillist in the Worcester (MA) Public School system and NEA’s ESP of the Year, shares his experiences working with LGBTQ-immigrant children. 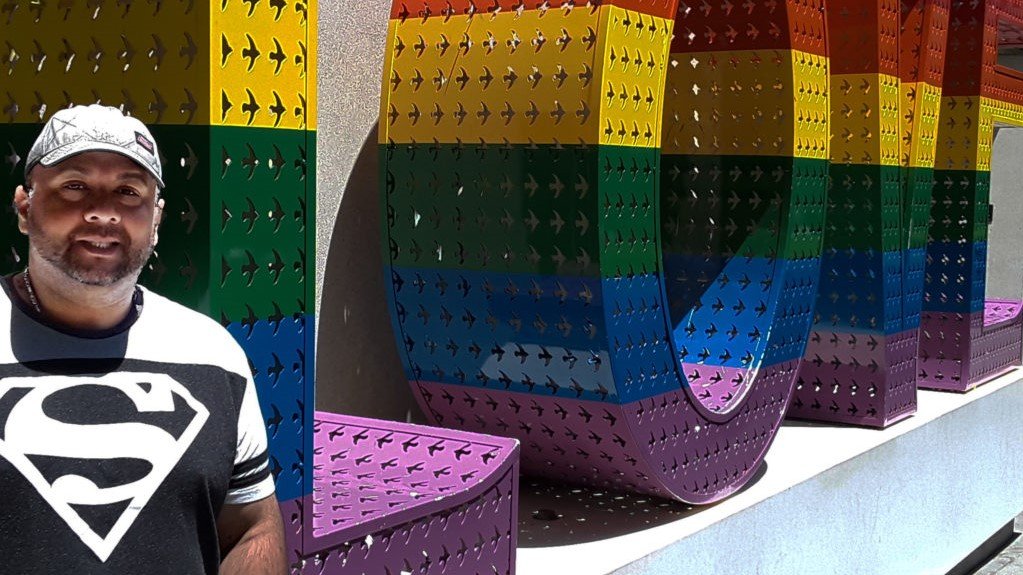 For the LGBTQ+ students who are undocumented, refugees, or newly-arrived to this country, the president’s rhetoric about brick walls, detention centers, and incarceration inspires nothing but fear.

“Will I be deported?”

“Can I stay in school?

“Are my parents safe here?”

These are just a sampling of questions I’m asked by the immigrant LGBTQ+ students I work with as a paraeducator at Burncoat High School in the Worcester Public School system in Massachusetts. The questions started hitting me the day after President Trump was elected. As I walked into our classroom, I could see the fear in the eyes of my students.

Like many in the nation on that cold November morning in 2016, they were asking, “What just happened?”

At a Gay Straight Alliance club meeting that afternoon, some students were in tears. Trump’s election and subsequent policies regarding immigrants, transgender youth, and transgender men and women in the military, for example, have caused much internal conflict for students who are at that unique intersection of marginalized identities.

Even though intersectionality is being more talked about these days, it is a life-or-death situation that many of our students, and educators, face. Yes, many educators must also cope with the fear of rejection, if not deportation, as a result of being LGBTQ+ immigrants.

Many students fear not only for themselves, but also for family and friends. It is a big concern for LGBTQ Dreamers, for example, to be picked up by ICE and incarcerated at detention centers, especially since they are more prone to physical, mental, and sexual abuse at these centers. Even worse, while most people can spend up to 30 days in a border detention center, LGBTQ+ people who file for asylum get added time simply because of their sexual orientation.

The fear of being sent back to a country that they may have escaped from, or have no memory of, is a terrifying situation for these students. Many already face challenges at home, as their parents or guardians may frown upon their coming out. Imagine being sent to a country where you are at risk of being beaten, incarcerated, and even killed because of your authentic self. Imagine how this constant fear can interfere with learning, studying for exams and enjoying extracurricular activities.

These circumstances sometimes lead some students to drop out of school, or run away from home and become homeless. Even worse, some turn to selling drugs and prostitution to survive.

Imagine being an ethnic minority, LGBTQ+, and homeless. Imagine the desperation of not having anyone to turn to.

Fortunately for many students, they have us at school, their educators. As teachers and education support professionals (ESP), we do not choose which students we work with.

We simply must try and do our best to help meet the academic, social, and emotional needs of all who enter our classrooms. Our LGBTQ+ students are no exception. We must learn to embrace them and make sure they know that in a world of ups and downs, with risks galore, they have a safe place to be themselves without worry, prejudice, or threat. And that place is their school. Our school.

Our students always deserve better, and we are the key to creating that success. Let’s stand with them and remind them every single day that they are perfect just the way they are.

Saul Ramos is a district-wide paraeducator/Braillist in the Worcester Public School system in Massachusetts. In 2017, he was named NEA’s Education Support Professional of the Year.