Well-intentioned drug prevention efforts implore students to “just say no,” but they usually fail to teach young people how to do just that. 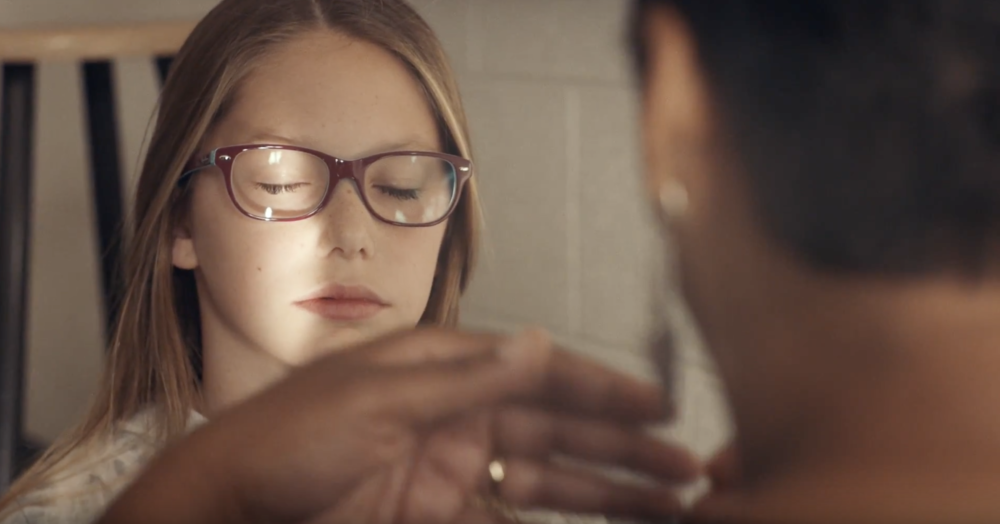 Generation after generation, parents and educators have worked to steer kids away from drugs and alcohol. But until recently, there was little research to show them the most effective ways of doing so.

In the past, school-based prevention programs mostly attempted to scare young people away from drugs. Kids of the ‘90s may recall a teacher popping in a VHS tape that showed a teen revved up on PCP. The video ends with the teen jumping off the roof of a house. And many a school resource officer has told students a terrifying tale of local teens “gone bad.”

More recently, schools have sponsored drug awareness events that might include a guest speaker, factual handouts, a spirit-lifting pep rally, and perhaps even a rubber bracelet stamped with a slogan like, “Live Drug Free!”

Well-intentioned efforts such as these implore students to “just say no,” but fail to teach young people how to do just that. Educators and researchers alike say that life-skills training—which encourages assertiveness and builds self-esteem and coping skills—is far more effective in curbing risk-taking behaviors. 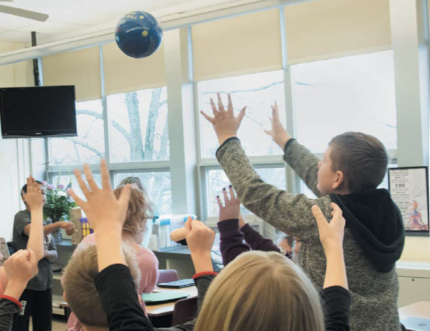 A Ray of Hope

School counselor Heather Kulp has seen this progress firsthand in rural Berks County, Pennsylvania, where she works in the Brandywine Heights Area School District. Four years ago, her district instituted the skill-building program Too Good for Drugs—and Kulp says it has shown promising results among the fourth and fifth graders she works with.

As part of the program, small groups of students practice ways to resist peer pressure by role-playing different scenarios. A number of students have reported that “they have used a refusal strategy they learned in the program,” Kulp says.

It’s a ray of hope in a community that has lost several recent high school grads to overdoses and where more students are entering drug rehabilitation programs.

According to research from the National Institutes of Health, life-skills training benefits all students, but is most effective among students at higher risk for substance misuse—such as a young person living with a parent who is addicted.

When Danielle Harris returned to her hometown of Oak Hill, W.Va., nine years ago, she knew she would be working with many children who are living in poverty and whose family members are struggling with opioid addiction.

“Some of these kids are left parentless, raising each other,” Harris says. 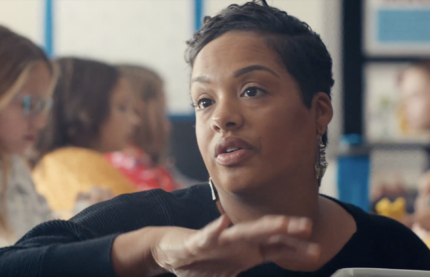 Over the past five years, absentee rates have been surging, more students have been displaced from their parents, and many have arrived at school dirty and hungry. That’s why New River Elementary School, where Harris teaches third grade, is transforming into a community school—one with added services that address the physical and mental health needs of students and the community.

Now, they have a full-time physician’s assistant, two professional counselors on campus, and a full-time coordinator who helps connect families with local services and food providers.

They also have a health coach who teaches meditation and mindfulness techniques—such as breathing, visualizing success, and staying in the moment.

“Students say it helps them focus and stay calm,” says Harris, who uses these techniques in her classroom.

Harris is one of thousands of educators nationwide who knows how the community schools model enables more social-emotional learning for all students, as well as intensive supports for those who need them. It’s a school better equipped to deliver the kind of swift intervention that can be lifechanging for students.

Harris recently worked with her students on self-affirmation, and was moved to hear the children state their worth out loud. “To hear them saying, 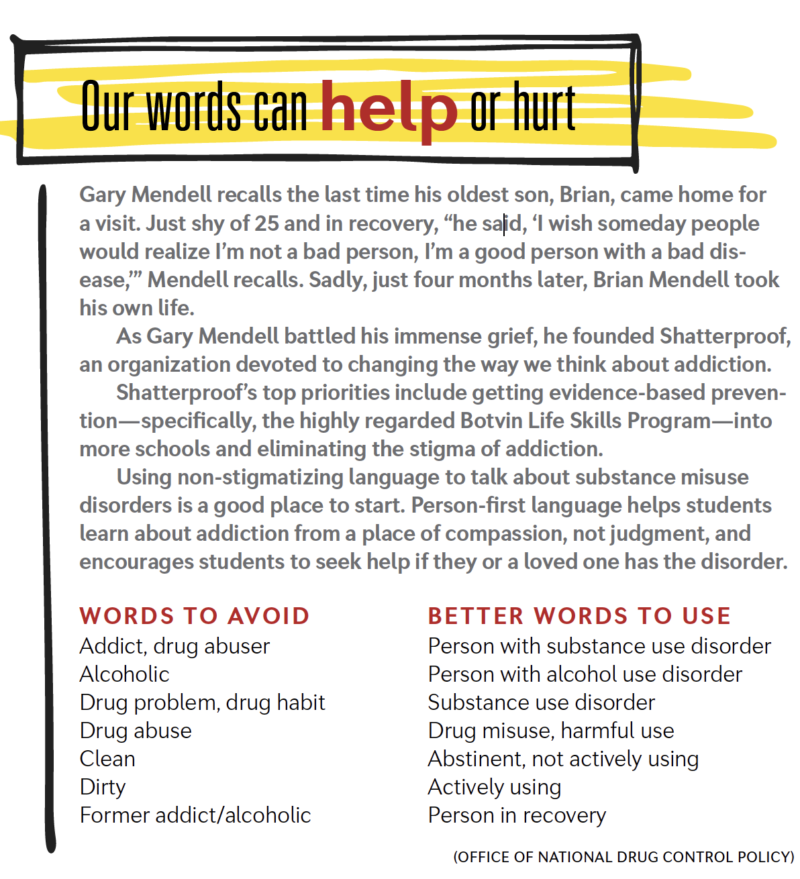