Speaking more than one language not only improves brain functionality, but helps English language learners become proficient in English.

Two generations-worth (or more!) of brain research shows that speaking more than one language has its advantages. That’s good news for today’s nearly five million students who are learning English.

According to “Breaking Down the Wall: Essential Shifts for English Language Learners,” a 2019 book written by nine Corwin authors, “multilingual proficiency strengthens how the brain functions” and is associated with more cognitive flexibility, better problem-solving skills, a “superior” working memory, academic success, and more.

But it wasn’t so long ago that many children and their families suffered from linguistic discrimination and were discouraged or forbidden to speak their first language.

“My grandparents on my dad’s side were Cherokee and Kiowa. They experienced forced assimilation and cultural disinheritance while attending a government boarding school,” says Tucker Quetone, a high school English teacher in Minnesota. “They were forced to speak English, and after my grandparents left school, they did not teach their Native languages to my father or his siblings.”

Quetone teaches in Rochester, which has been home to many immigrant student populations, from Southeast Asians and Bosnians to Somalis and Hispanics. A large group of indigenous students also live in Rochester because of nearby reservations.

For Quetone, “Hearing my grandparents’ stories—and those of others—and seeing the challenges for some of our marginalized students today, has long motivated me to include my voice at the table as an educator” to help students see themselves as part of the “current, ongoing culture” of the U.S.

Despite the research and supportive educators, such as Quetone, the dark legacy of linguistic discrimination lingers in many neighborhoods and classrooms today.

In February of this year, a Boston mother and daughter were attacked for speaking Spanish while walking home from dinner. In November 2019, a substitute teacher at a Texas high school was caught on camera telling a Spanish-speaking student to speak English.

English-only policy and rhetoric are rooted in historical racism and the white supremacy culture of the U.S. 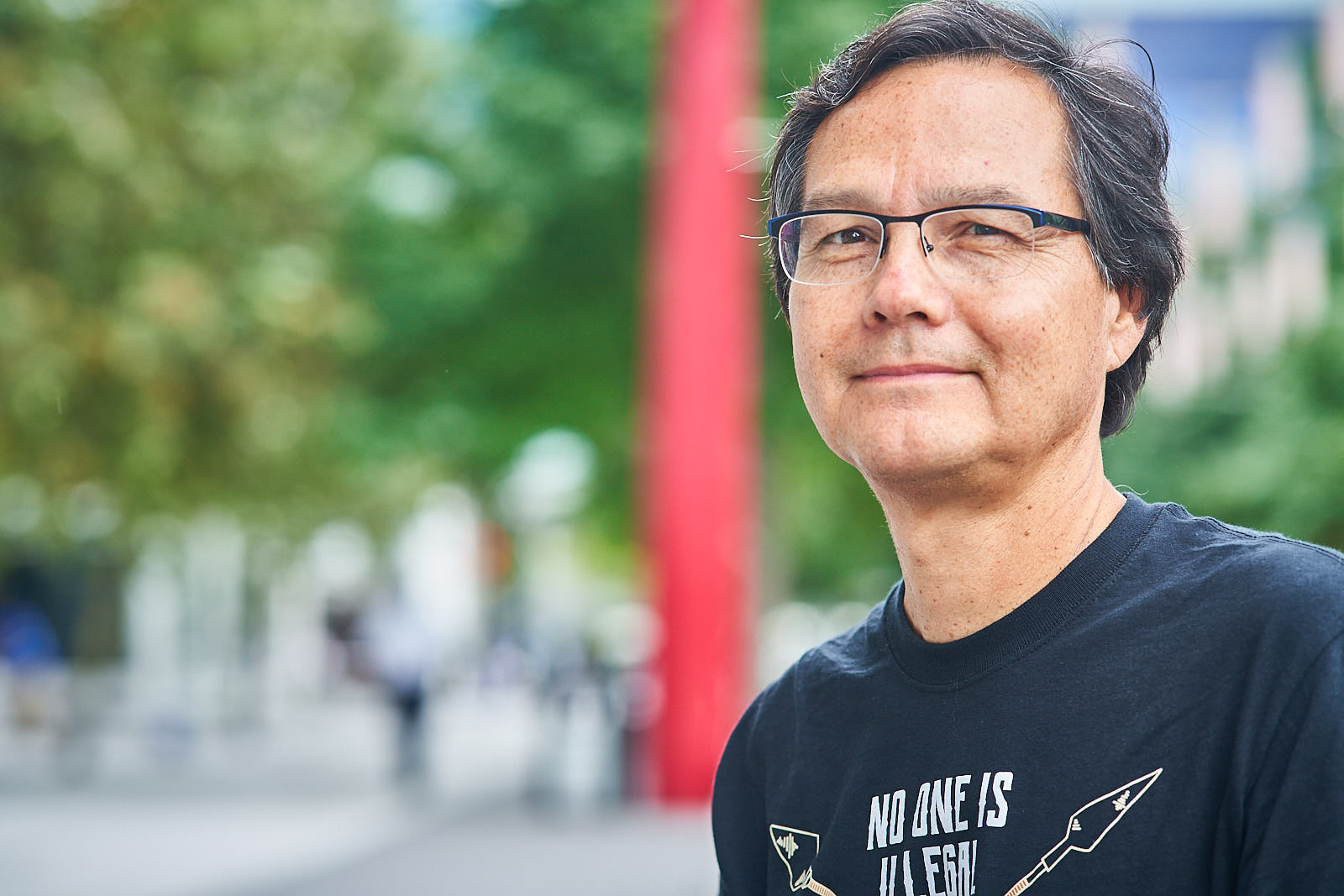 Minnesota high school teacher Tucker Quetone explains that grandparents “gave up their old lives believing it was safer for their children if they could assimilate. The language and many traditions were lost at that point, and neither I nor any of my extended family were ever fluent speakers again. So much of culture is held in language, and I feel as though it was stolen from me.”

While the U.S. does not currently—or has it ever—held a legal designation of any one language as its official one, 31 states currently declare English as their official language. Arizona has even reduced bilingual programs in public schools despite having one of the largest Latino populations of any state in the U.S. This results in immigrant children begin completely immersed in English despite never having been exposed to the language at home upon the start of their education.

“In many ways, this imposes a modern racist standard upon immigrants, much like the one imposed upon indigenous groups in the past,” wrote  Khadijah Anwar in The Daily Princetonian, a student publication of Princeton University. “This standard suggests that immigrants have to speak English and live a Western lifestyle, or else there is no place for them here.”

Supporting is claim comes from the National Council of Techers of English, which states that English-only laws dehumanize people and create a hostile climate. The organization cites a 2015 incident, where police approached a non-English-speaking grandfather visiting from India and mocked at his inability to speak English. A video shows the police slamming him to the ground, causing the man to become partially paralyzed and involving the FBI and the Embassy of India.

History shows that linguistic oppression is traumatic to children and research underscores how speaking more than one language not only improves brain functionality, but helps English language learners become proficient in English. A study published by two Stanford University researchers found that students enrolled in bilingual programs since elementary school were, by high school, more likely to be deemed proficient in English compared with similar students who had been in all-English programs.

A likely theory, according to Claude Goldenberg, a former first grade and middle school teacher and Nomellini & Olivier Professor Emeritus of Education at Stanford University, explains that students develop their academic skills most readily in their home language while acquiring English proficiency, and then, as they learn English, transfer what they have learned in the home language to their new language.