Greater attention to the problems of rural America hasn't led to the necessary action needed to support their schools and students, says new report. 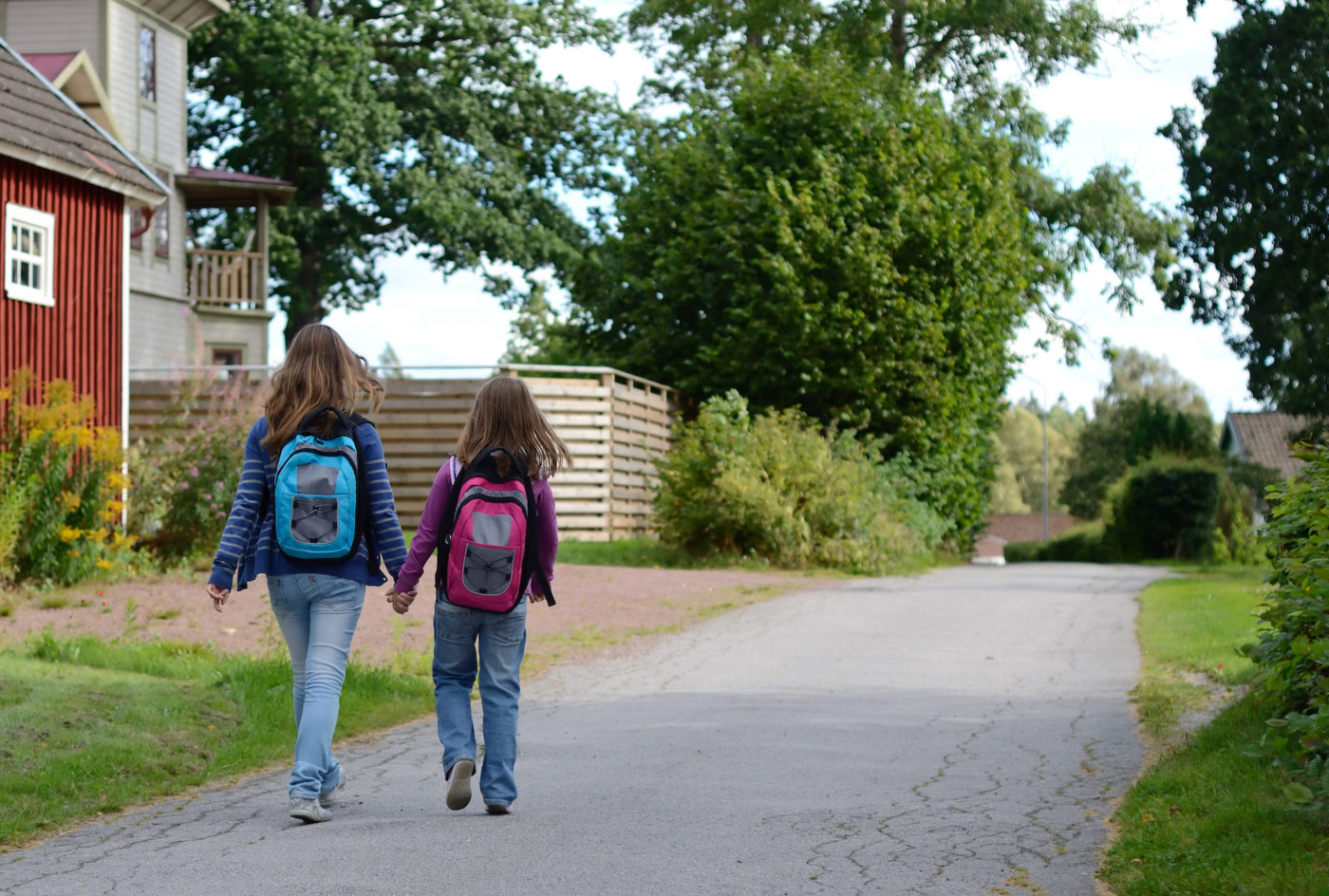 In 2018 and 2019, lawmakers in Iowa gave their state's rural schools a much-needed $30 million boost in new funding. The spending package was aimed at offsetting the districts' outsized transportation costs. School buses in Iowa travel across large but sparsely populated districts twice a day. In the College Community district, buses rack up 680,000 miles per year to cover the district's 137 square miles.

High transportation costs are just one of many challenges that confront rural schools every day. While these communities have in general been receiving more attention - some would say lip-service - from elected leaders in recent years, too little has actually been been done to address the needs of their most vulnerable students. That's the conclusion of the Rural School and Community Trust's new 50-state report on rural education, "Why Rural Matters 2018-19: The Time is Now."

"Despite greater attention to rural America after the 2016 presidential ... many children and families in rural America still don’t have the educational resources and opportunities they deserve," the authors of the report write. "While some rural schools do well, others continue to face nothing less than an emergency on the education and well-being of children."

Many rural students are largely invisible to politicians and the media because they live in states where education policy is generally dominated by the challenges facing urban education systems.

According to Why Rural Matters, the majority of rural students attend school in a state where they make up less than 25% of the overall enrollment. Rural school districts also tend to be very small.  Median enrollment is only 494 students.

Still, approximately 9.3 million students were enrolled last year in a rural school. That's nearly one in five public school students in the United States and more students than who attend school in the nation's 85 largest district combined.

About one in six of rural students are living below the poverty line.

The Rural Matters report uses a range of benchmarks to determine which states have the most urgent needs with their rural student population. These factors include the importance or size and scope of  of rural education, demographics (diversity, poverty level), educational outcomes, education expenditures, and college readiness (graduation rates, access to AP and dual enrollment courses).
Who's Looking Out for Rural Schools?

In Mississippi, for example, nearly one in four rural students lives below the poverty line, and instructional spending for each rural student is nearly $2,000 less than the national average. College readiness in the state also drags, with low graduation rates and few rural students entering college with credit from AP or dual enrollment courses.

In determining where the needs are the greatest, the authors emphasize that they are not downplaying the challenges facing rural schools in every state, only that "the highest-priority states are where key factors converge to present the most extreme challenges for rural schooling."

Impact on Recruiting and Retaining Teachers

The Rural Matters report finds that while teachers in rural settings generally value the tight-knit communities and generally supportive structure at their schools, rural schools are struggling to recruit and retain teachers. This is not surprising, as inadequate funding, social and geographic isolation, and limited access to professional development opportunities tend to override other factors.

Despite serving some of the neediest student populations, many rural school districts are unable to compete with other districts on educator salaries.

The teacher shortage problem is particularly daunting in Colorado, where 148 of the state's 178 districts are classified as rural.  According to the Learning Policy Institute, the state ranks as one of the lowest for "teacher attractiveness" (salaries, working conditions, etc.) Educators in the rural parts of the state make on average 40-50% less than teachers  in urban areas, even when adjusting for cost of living.

In 2019, state lawmakers assembled a package of bills designed to address student loan forgiveness for teachers who choose to work in remote areas along with other stipends to help fill vacancies.

Oklahoma's rural educators are some of the lowest paid in the country. Since 2013, more than 30,000 teachers have left the profession  - 10% of the state's teacher workforce. Lacking new qualified recruits, district administrators have turned to alternative and emergency certification options in order to put teachers in the classroom.

“While some rural schools thrive, others and their communities continue to face devastating obstacles in the education and well-being of children,” said Robert Mahaffey, the executive director of the Rural School and Community Trust. “Leaders in every state and our nation’s capital must work together to better address the issues facing rural students, schools, and communities with great haste.”

The National Education Association is calling on Congress to renew the Secure Rural Schools (SRS) and Community Self-Determination Act, which provides critical assistance to rural districts whose funding depends largely on federal timber sales, which have declined precipitously in recent years.

First enacted in 2000, SRS supports public education and community services in over 4,400 schools in 770 rural counties located near national forests.

The law expired at the end of 2018, which, if not renewed soon, could force affected rural districts to make major cuts in school funding.
Help Put Rural Schools on Firmer Financial Footing Take Action: Tell Congress to support the Secure Rural Schools and Community Self-Determination Act!
“When that money isn’t there, it’s a strain on school budgets,” said Barbara Schuett, a third grade teacher in Bakersfield, California. In Schuett's district, SRS is used to offset transportation costs and fund broadband internet access and critical educational programs.

"Rural schools are community hubs that educate and inspire students, bring people together, and keep local history, heritage, and traditions alive," NEA Director of Government Relations Marc Egan wrote in a letter to Congress in support of SRS. "Their students deserve the resources we want for all students: a rich curriculum, activities that spark their curiosity, and support services that cultivate success."