Meet The Educators Whose Student Debt Has Been Forgiven

NEA members have fought hard for fixes to the Public Service Loan Forgiveness (PSLF) program. With the new PSLF waiver, announced in October, many are finally seeing relief. 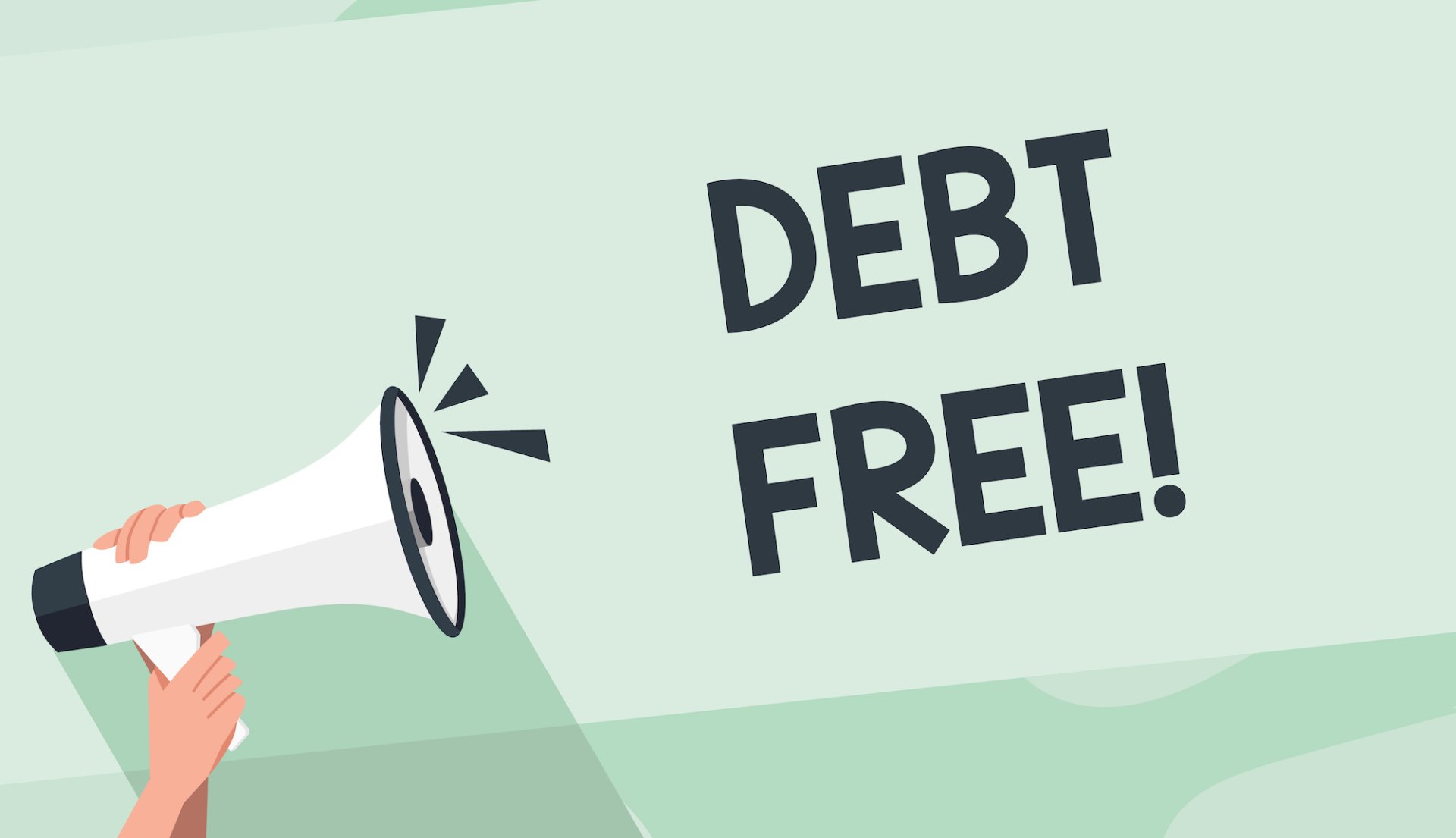 Who do they have to thank? Well… NEA members, for a start. This fall, NEA members sent more than 48,000 emails to Cardona, urging him to fix PSLF and uphold the promise of loan forgiveness.

These emails told the stories of educators who had followed their passion for teaching but were now paying the price. Nearly half of NEA members borrowed to pay for college, and those educators still owe an average $58,700. Many said they expected to die with student debt.

In a direct response to these emails, during an October meeting with educators, Cardona  promised “to fix whatever issues there are… you deserve it.” The temporary waiver he introduced at that time expands the types of payments that count toward PSLF. This waiver, which will expire in October 2022, will move more than 500,000 public service workers closer to forgiveness—and made 22,000 borrowers immediately eligible.

The educators who have benefited include Shirley Cavasos, a 52-year-old California teacher who can finally afford to buy a house with the money she had been dedicating to loan payments, and Emily Robinson, a Georgia high school teacher who says she couldn’t have navigated PSLF without the help of NEA resources. (Check out those resources to find out if you qualify for forgiveness!)

Here, we share their stories—and their advice to colleagues.

Usually paying your bills before they’re due is a good thing. But for Chris Pirkl, a middle-school teacher in Portland, Maine, it turned out to be a problem. Pirkl, who borrowed to pay for college and grad school, made 31 loan payments to the federal government in advance of their due dates. And, until the Biden administration enacted the new PSLF waiver, none of those payments were counted toward the 120 “on-time” payments that Pirkl needed for forgiveness. “Everybody I talked to at FedLoan was very nice. They all were like, ‘yeah, that doesn’t make sense…’” he says. “But they didn’t do anything. Honestly I had no faith my loans would ever be forgiven!” In December, he was gearing up for his semi-annual call to FedLoan and “so I got on the website, logged in, and it said my balance was zero! I was like, ‘what’s happening?’” Those payments finally had been counted. The amount of loan forgiveness that Pirkl received was nearly $80,000. “I would never, ever have paid it off,” he says.

Pirkl’s advice to other NEA members: “My advice is to call FedLoan every six months to check on your status, and make sure to recertify your employment every year. Don’t let those wait and accumulate.”

“I have a master’s degree—and I couldn’t figure [PSLF] out! I was getting rejected and I had no idea why,” says Georgia high school teacher Emily Robinson. Then, a year or two ago, Robinson saw something in NEA Today magazine about the NEA Student Debt Navigator, a free service for NEA members. It turns out Robinson had the wrong kind of federal loans and had been enrolled in the wrong repayment plan. “They worked with me to consolidate into the so-called correct loans and payment plans. They made it doable,” she says. They even submitted the paperwork for her. In late November, she found out her remaining student debt—about $21,000—had been erased. “A Thanksgiving miracle!” she says. Teachers hardly ever can save money, “everything is close to the bone and so often the savings account is empty,” she says. But now that Robinson doesn’t have that monthly loan payment, she actually can put money aside for emergencies. She is grateful to the experts at the navigator, but also to the Biden administration for fixing PSLF for public-school educators. “It’s like a validation: I am important, and you do want us to stick around!”

Robinson’s advice to other NEA members: “I know it sounds like I work for them. I don’t! But you really need to contact Savi to help.” [Savi is the tech company that partners with NEA Member Benefits on the NEA Student Debt Navigator.]

Rob Glover’s widowed mother couldn’t afford to send him to college. As a working-class kid, the only way he could afford it was through student loans, Pell Grants, and many thousands of hours of work in the food-service industry. Even as a teaching assistant in a Ph.D. program, Glover made just $11,000 a year. “A princely sum!” he laughs. Since 2011, his first year as a full-time college educator, Glover has done all the right things to get PSLF, including consolidating his loans, getting into an income-based payment program, and annually certifying his public-service employment. Even so, as his loans were bought and sold among a half-dozen “loan servicers,” servicers lost track of nearly a year’s worth of his payments. “I remember reaching out to the bank and saying, ‘can you pull up this payment from 10 years ago?’” (It couldn’t, but the Department of Education’s ombudsman was helpful.) In December, Glover found out his balance had been forgiven to the tune of $150,000. Now, the University of Maine professor can pay off his credit-card debt and save for retirement.

Glover’s advice to other NEA members: Don’t be embarrassed to speak up about your debt. “A lot of people carry student debt and are ashamed of it… but if I hadn’t pursued my Ph.D., I wouldn’t be educating students.”

“Every time NEA would send me an email saying, ‘Write to Secretary Cardona about fixing PSLF!’ I would do it,” says Shirley Cavasos, a California special education teacher. “Then, when NEA invited me to tell my [PSLF] story, I sat down to write and just cried and cried. I was so hopeful that somebody would hear my story, and do what was promised, finally!” For years, Cavasos had relied on bad advice from her loan servicers who assured her she was on track for PSLF. “After 10 years of payments, I find out I’m not. I just felt so hopeless,” she says. But with the new, temporary PSLF waiver, Cavasos’s earlier payments—made before she consolidated her loans with FedLoan, as required—can be counted among the 120 payments required for PSLF. “When I got the letter, I showed it to my husband and said, ‘Tell me this says what I think it says,’” Cavasos recounts. Her balance of $47,000 was forgiven. No longer does she have to send $450 a month to the government. “I plan on finally being able to buy a house!” she says. Plus, she can finally relax her shoulders, she says.

Cavasos’ advice to other NEA members: “I tell everybody, you have to apply and you have to give it time. They’re processing a lot of applications right now. Hold your faith!” 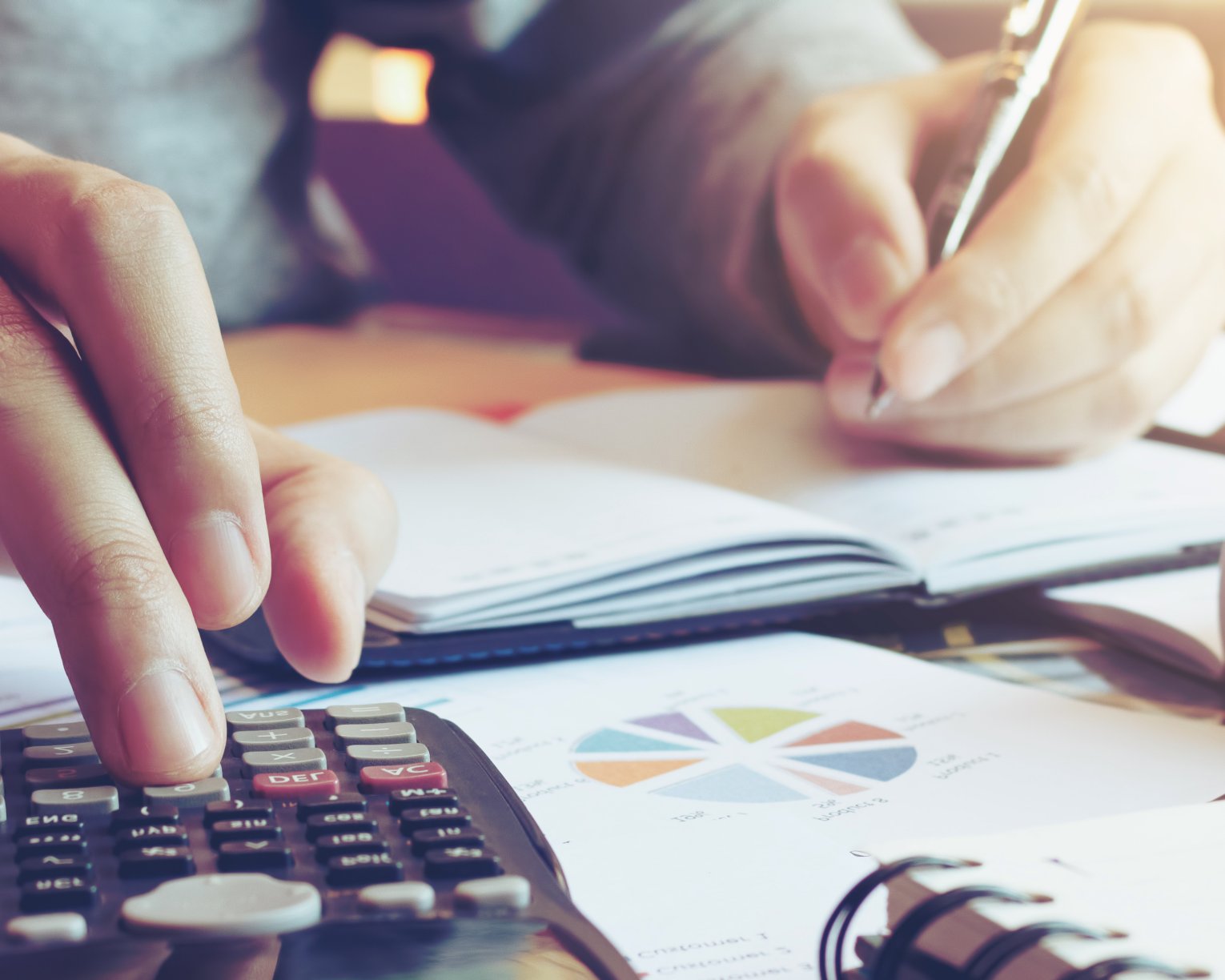 By working to cancel student debt and improve forgiveness programs, we can make sure everybody who wants to learn and grow can do so—without exceptions.