Meet the Next Generation

Aspiring educators are passionate advocates, and they have something to say! 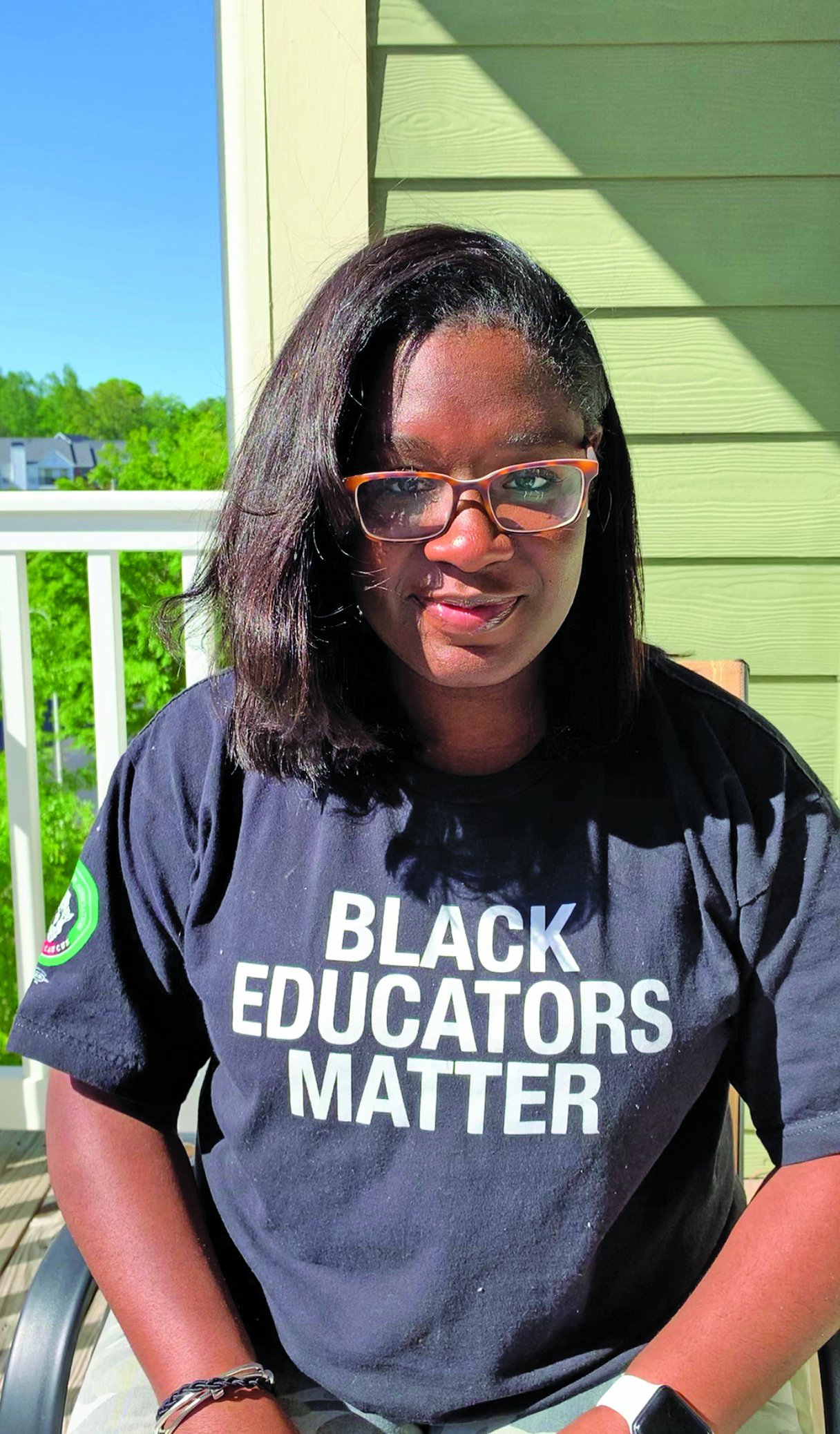 Future educators are speaking up and taking action on issues ranging from racial justice to fair pay to gun safety and more.

They’re mobilizing voters, marching in the streets, and working in small groups to affect critical cultural and political movements across the United States. Get to know a few of these young movers and shakers and what inspired them to get involved.

The 2018 mass shooting at Marjory Stoneman Douglas High School in Parkland, Fla., was a turning point for Vogt.

“These were kids about my age who were killed, or who were speaking out, and that really affected me,” says Vogt, who graduated in May and served as president of Aspiring Educators of Wisconsin during her senior year. “I also began thinking about protecting my own students someday. That’s why I got involved in efforts to control gun violence.”

Although Whitewater has many hunters and gun rights advocates, Vogt helped pass a gun safety campus resolution and has staffed information tables in the community. She describes a memorable conversation with an ardent gun owner: “By the end, he was saying, so you don’t want to take away my guns? I was blown away by being able to change his thinking.”

Herrington, who also graduated in May, wants to teach first and later become an education analyst who looks for ways to solve systemic problems facing schools.

“I think you have to start in the classroom. I don’t think you can change things or work on solutions if you don’t. That’s where it begins,” says Herrington, who was the driving force behind the Student Tennessee Education Association’s statement on George Floyd’s killing last year.

During the writing process, Herrington had a long conversation with a White peer who thought the statement was “too harsh.” They talked about her experiences as a Black woman and now, she says, “I definitely think he will think about these issues differently.

Most importantly, he may be more willing to ask questions if he doesn’t understand and be willing to learn.”

Growing up in Orange County, Calif., Chamness never wanted to be anything but a teacher, but she didn’t realize how much education con- nects to advocacy until she got to college. “My middle and high school were basically all White,” she says. “When I got to college and joined the Student California Teachers Association and got to know students of color, it completely opened my eyes to the...privileges that I have.”

By participating in Black Lives Matter protests, Chamness realized she could have a positive impact as a White ally. When she becomes an elementary school teacher, she wants to provide an honest curriculum with literature from varied cultures.

“People fear what they do not know, and I believe that is a major per- petuator of racism,” Chamness says. “If we teach about other cultures from a young age, I believe it will help. I just want to open their eyes … [so] they will take another step forward, even beyond what I did.”